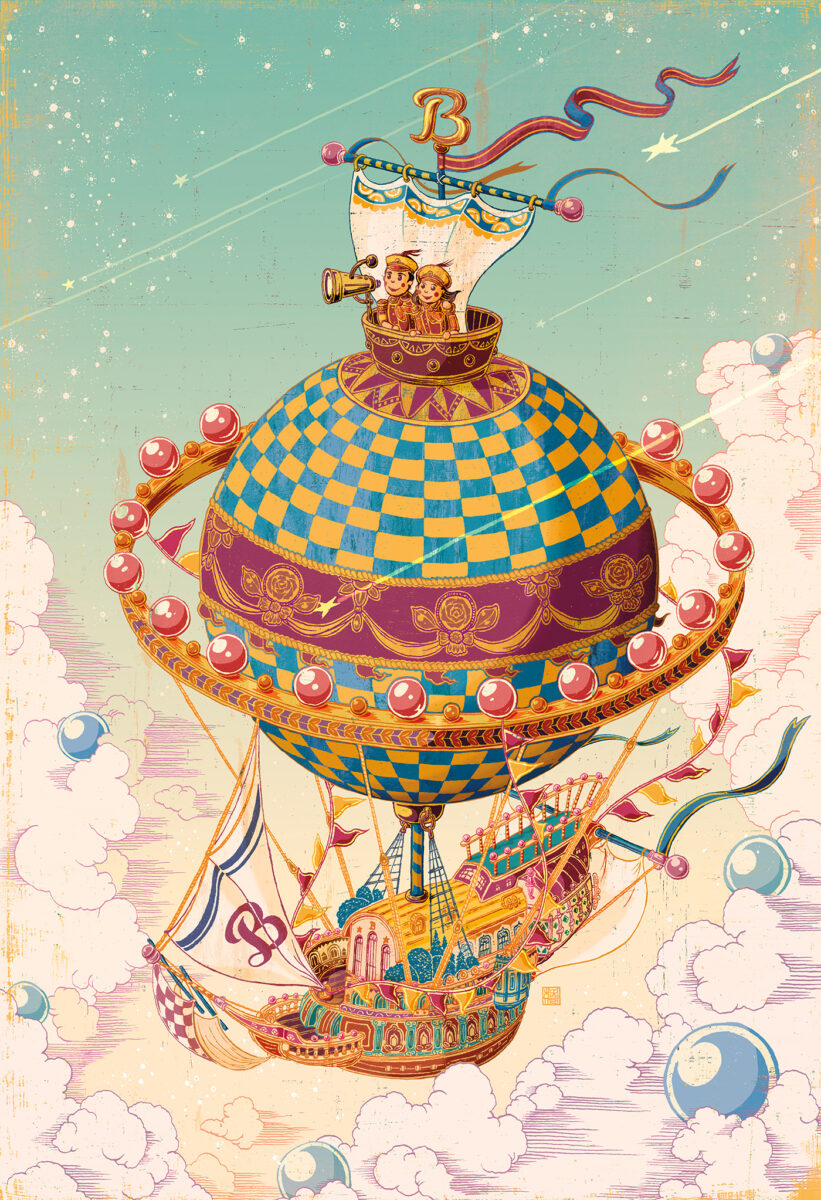 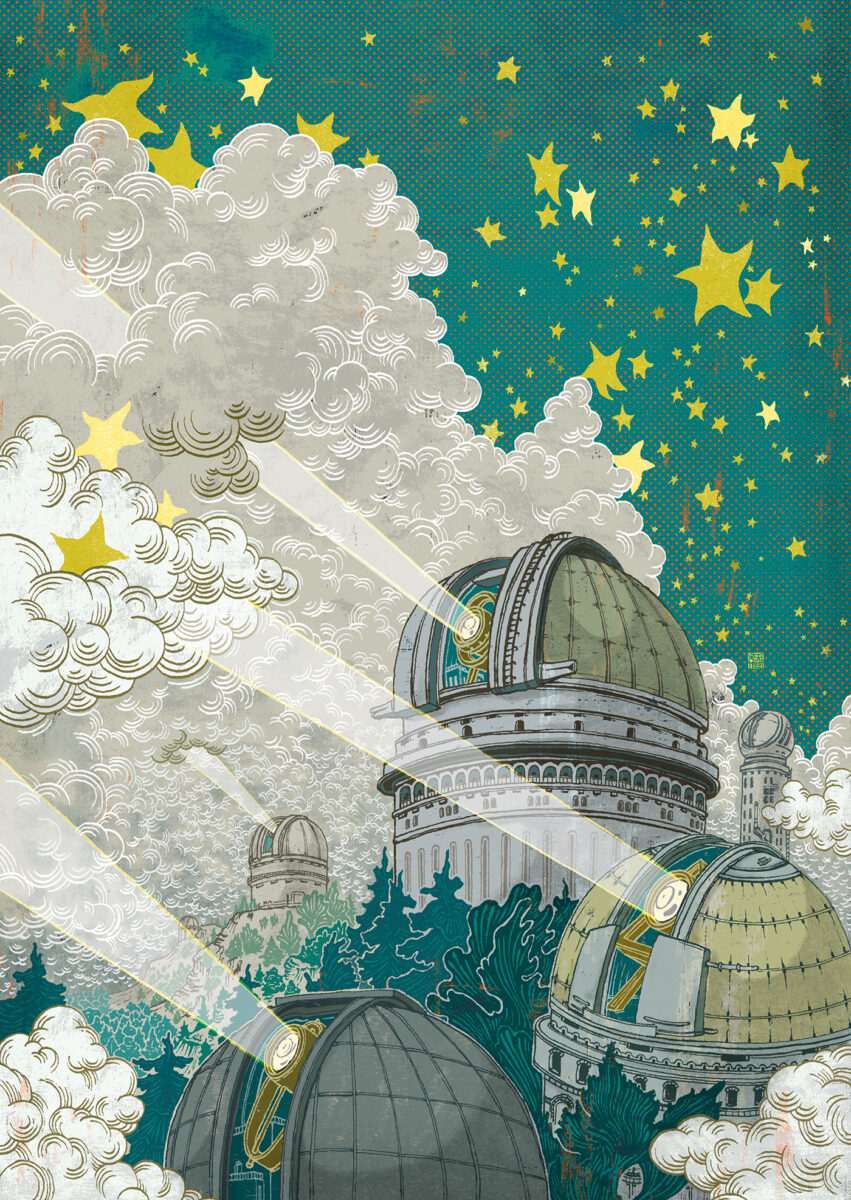 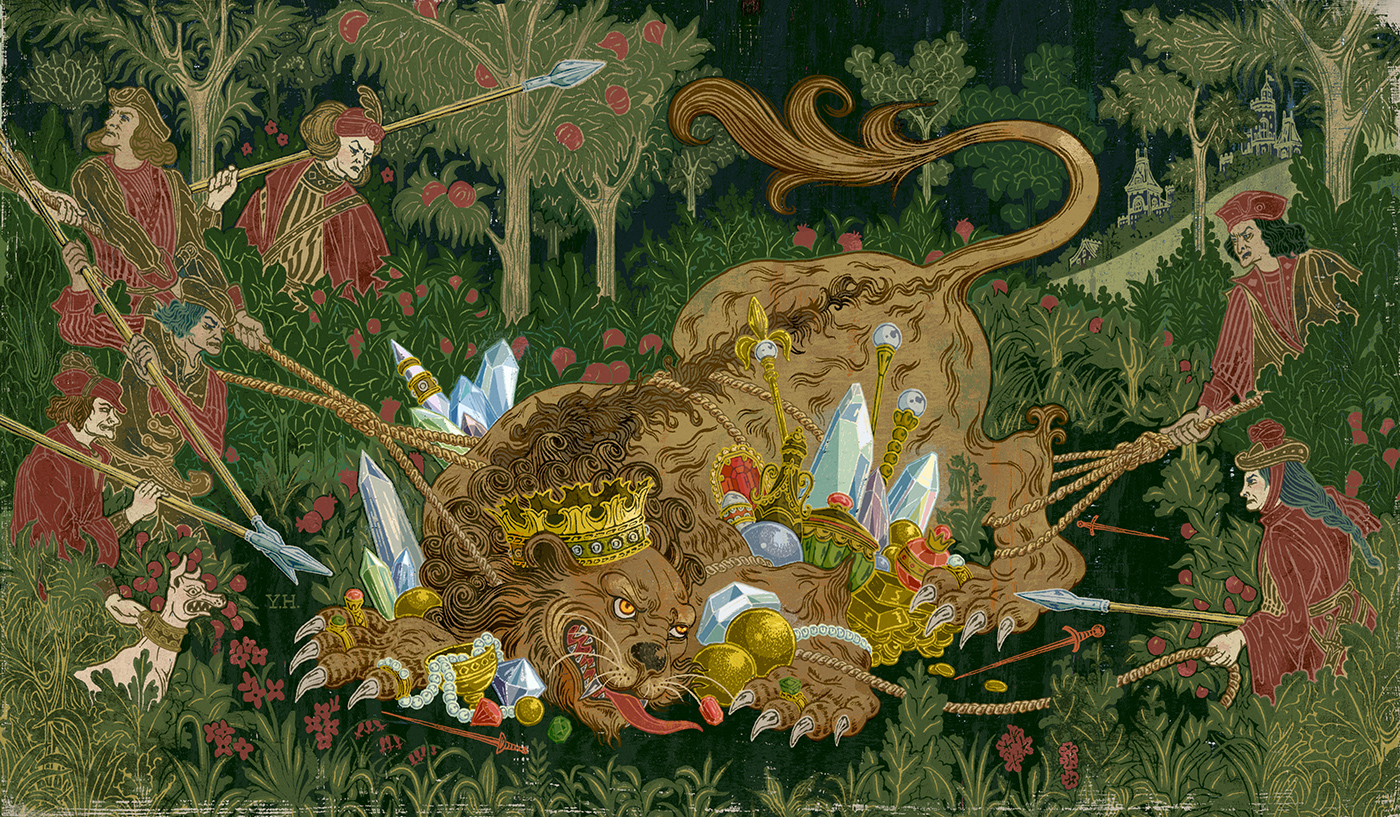 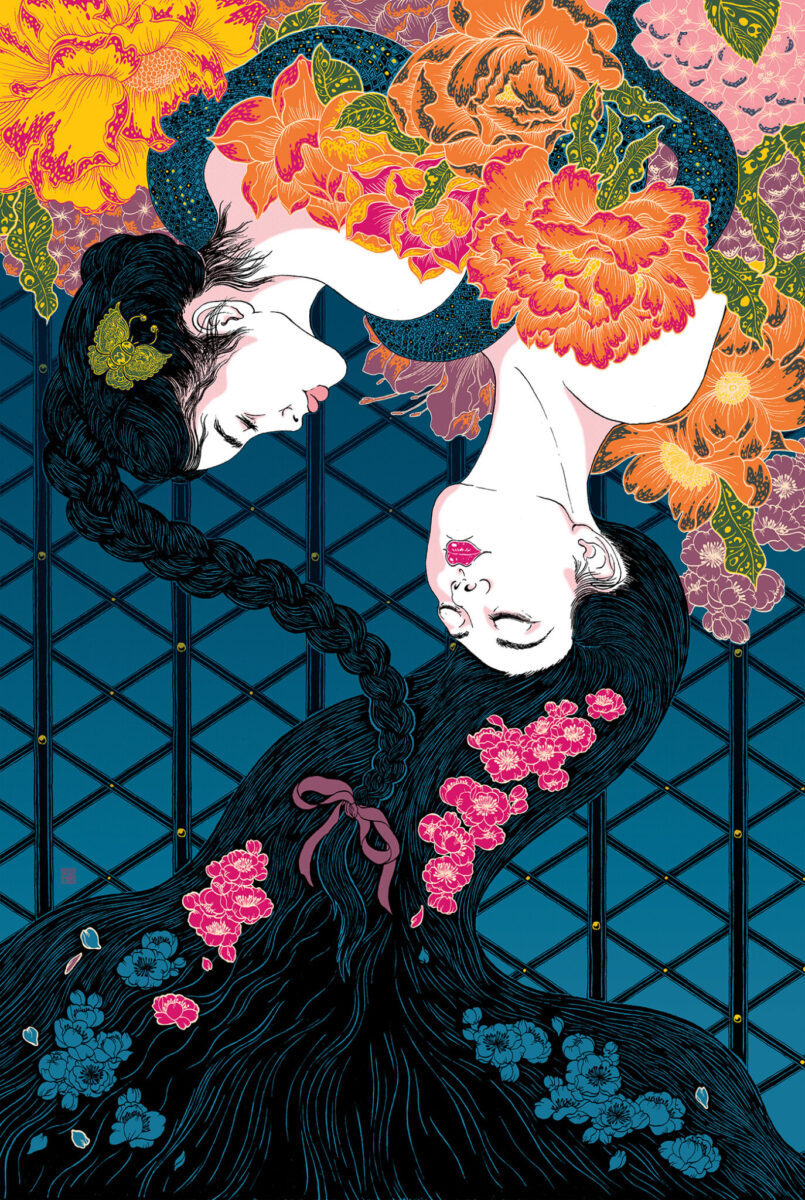 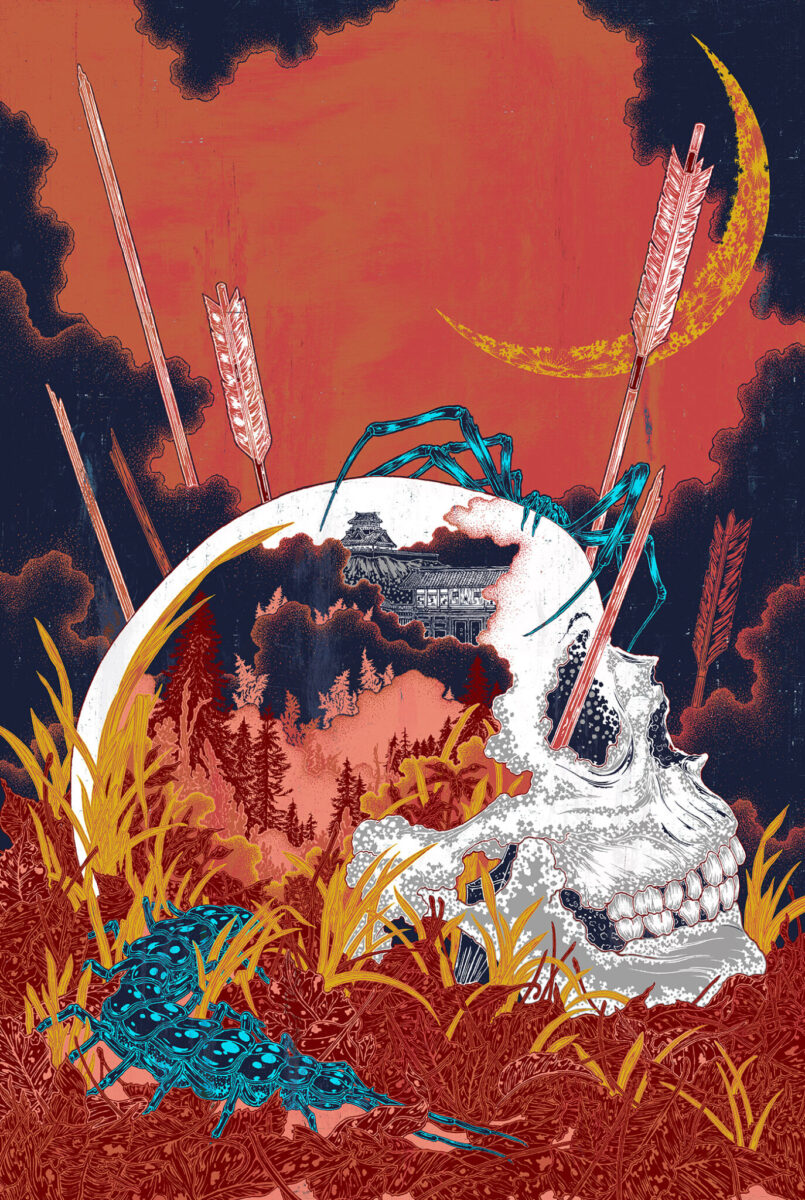 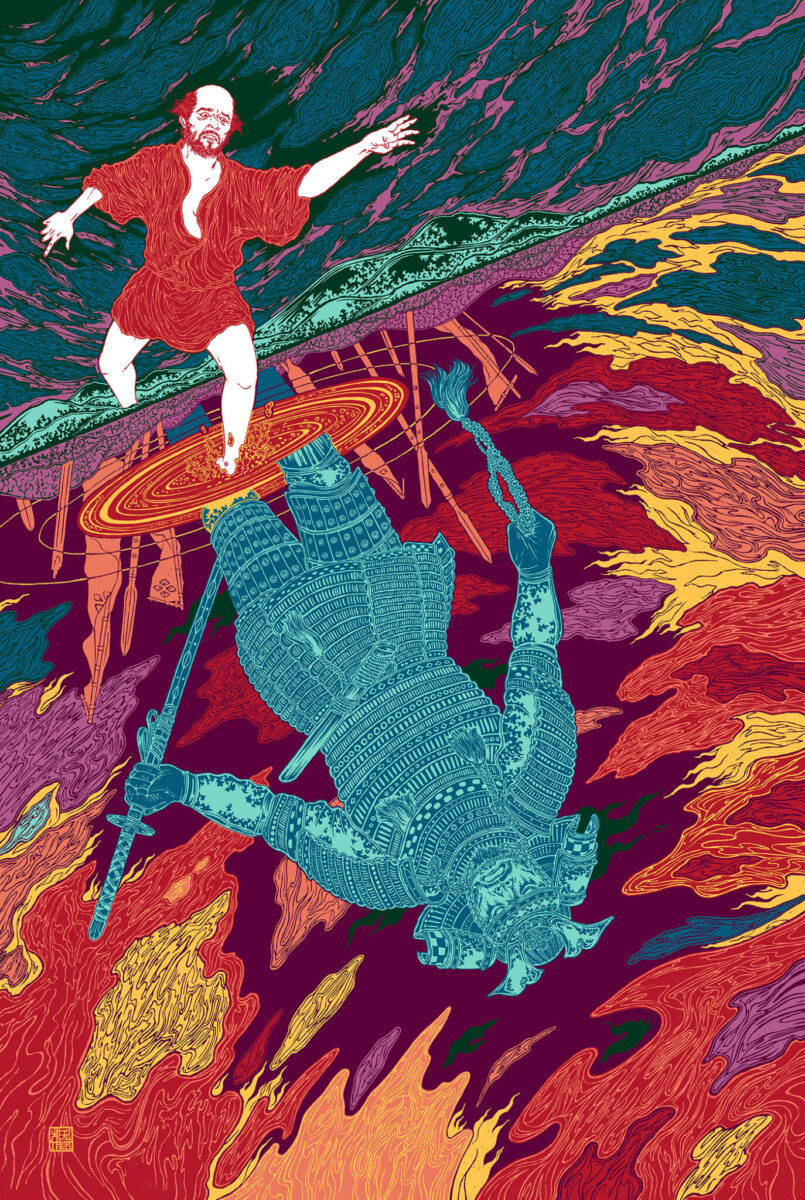 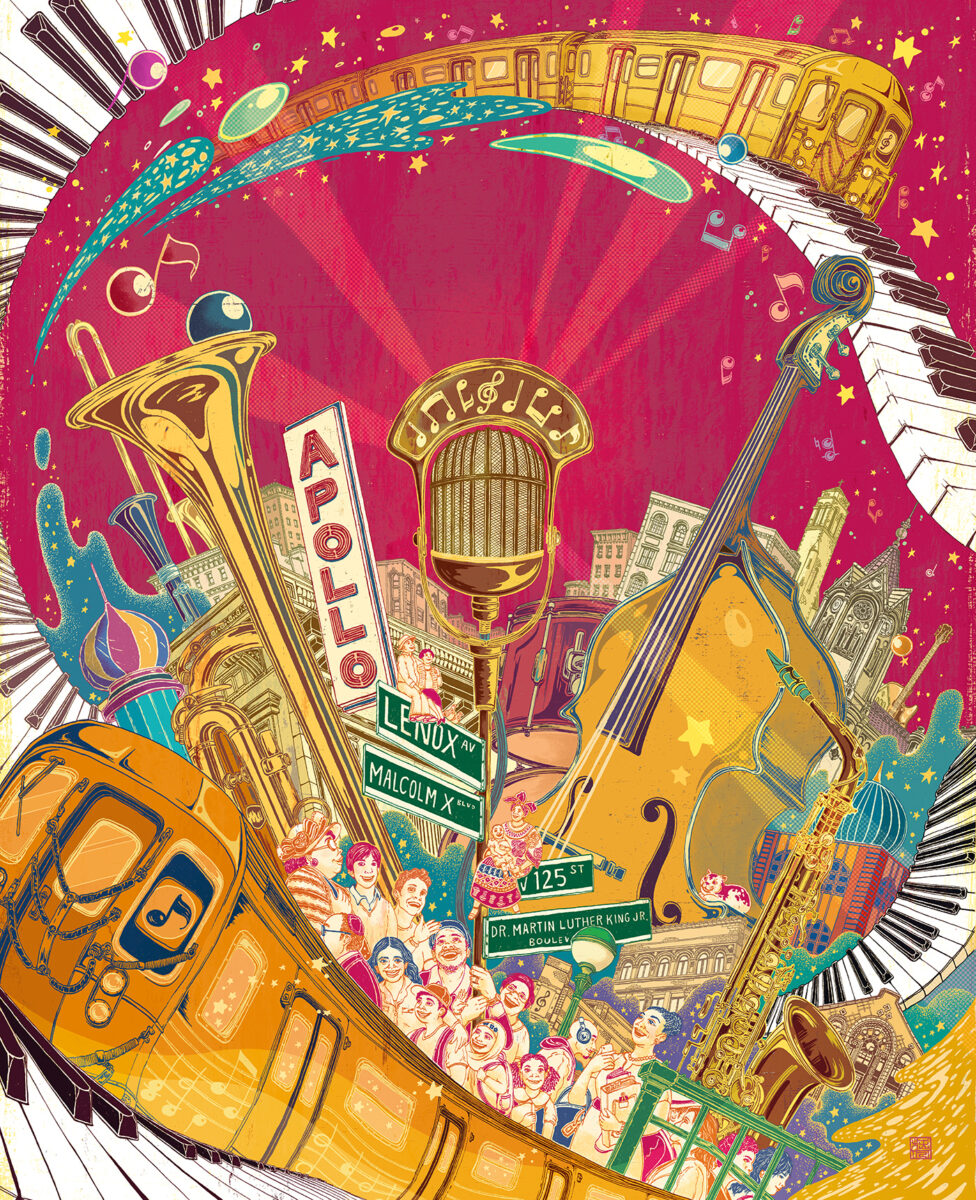 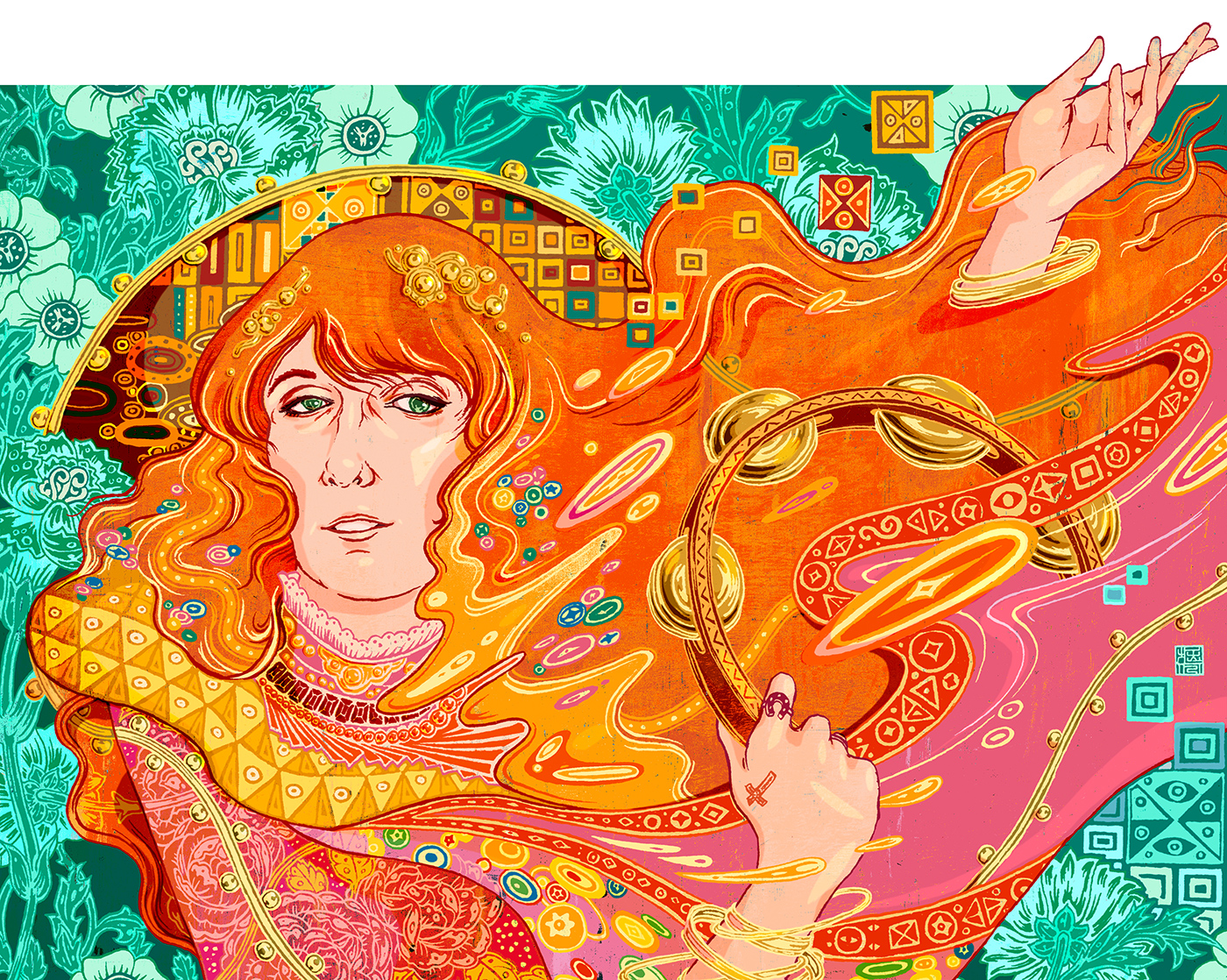 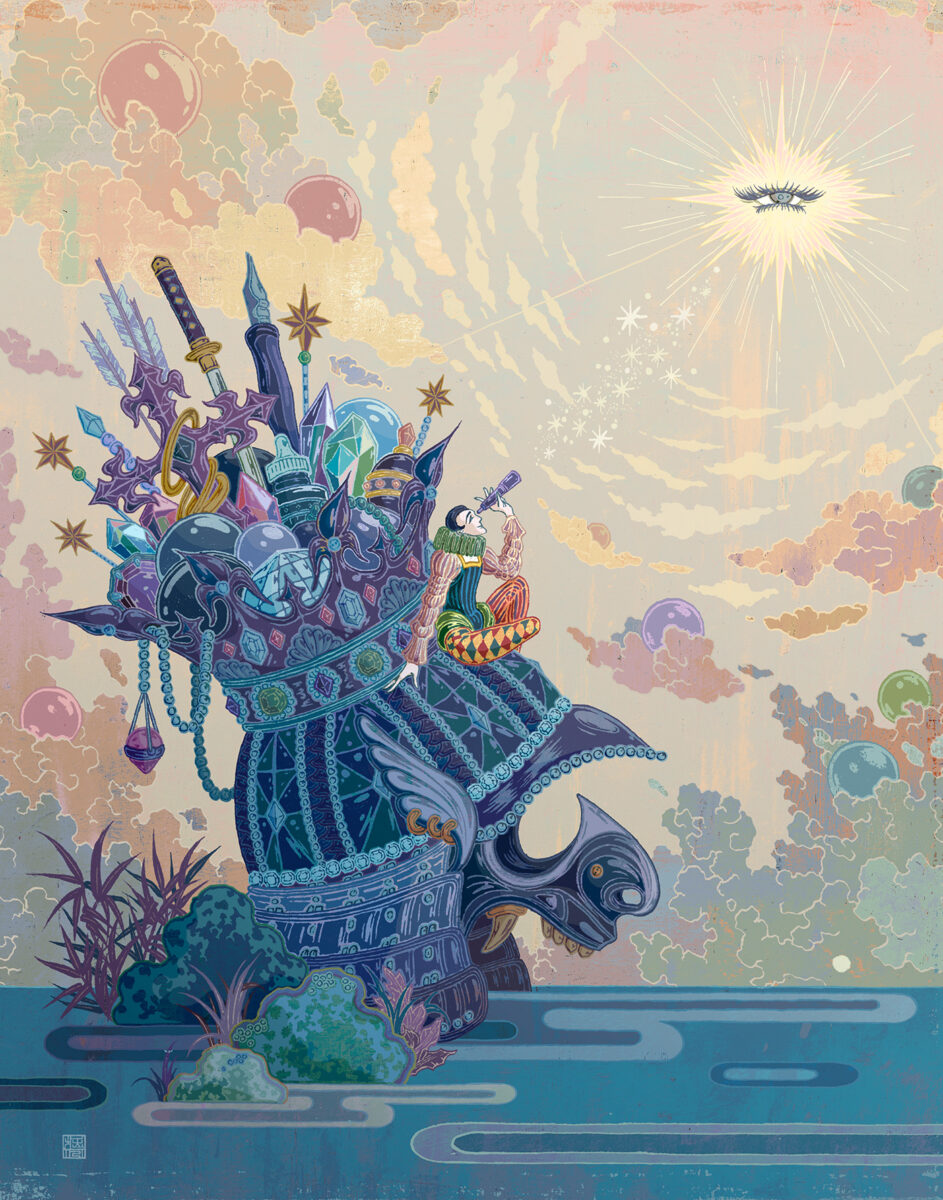 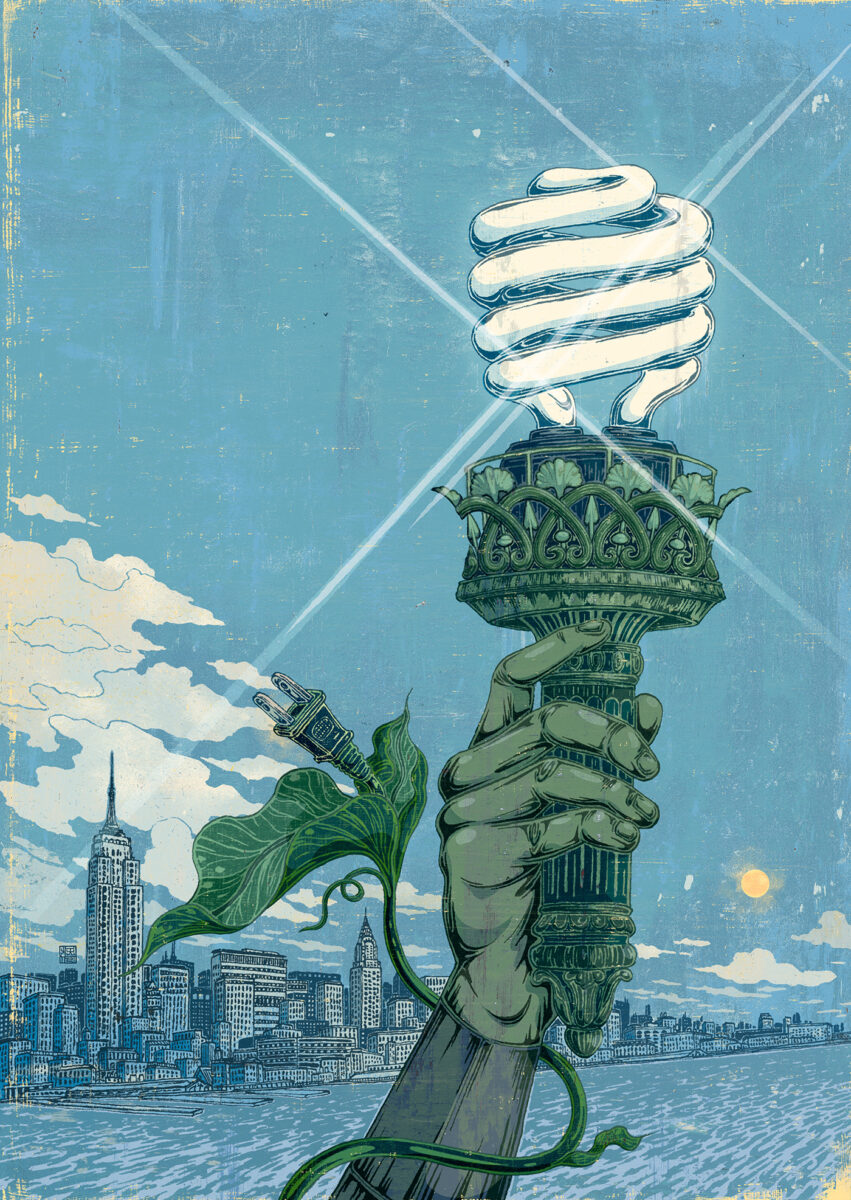 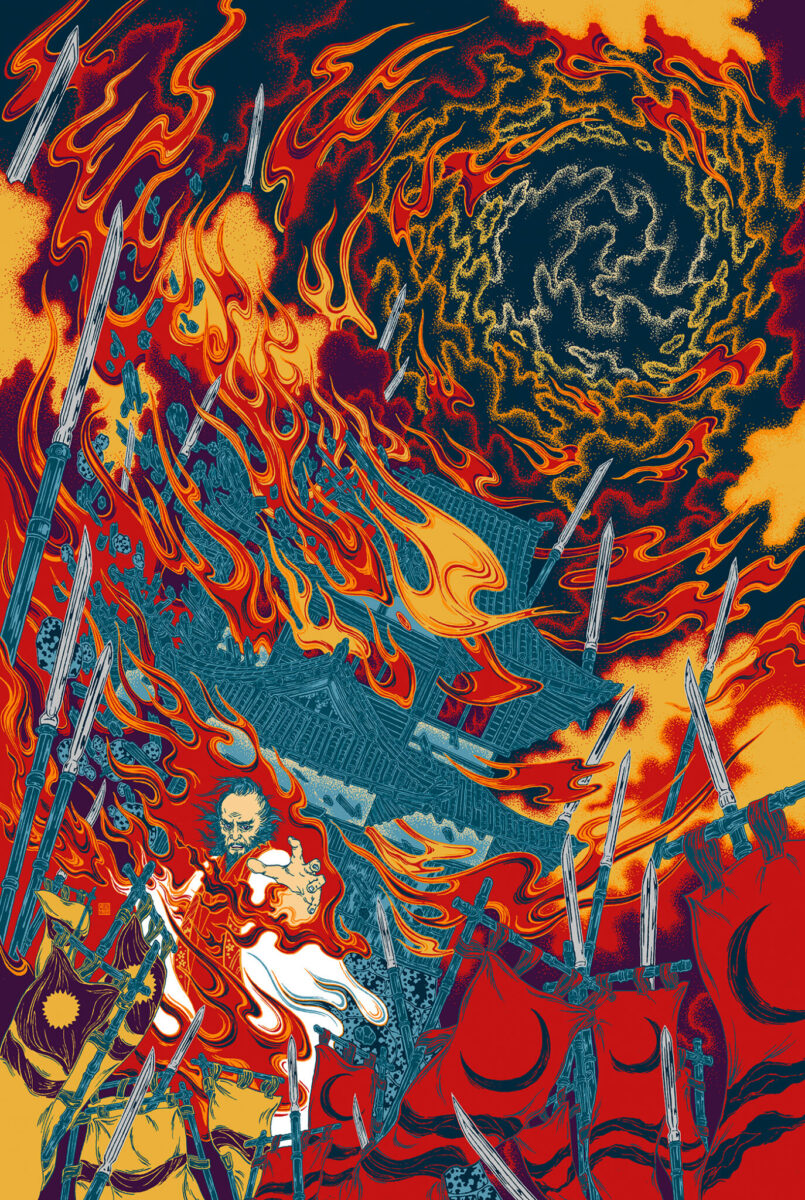 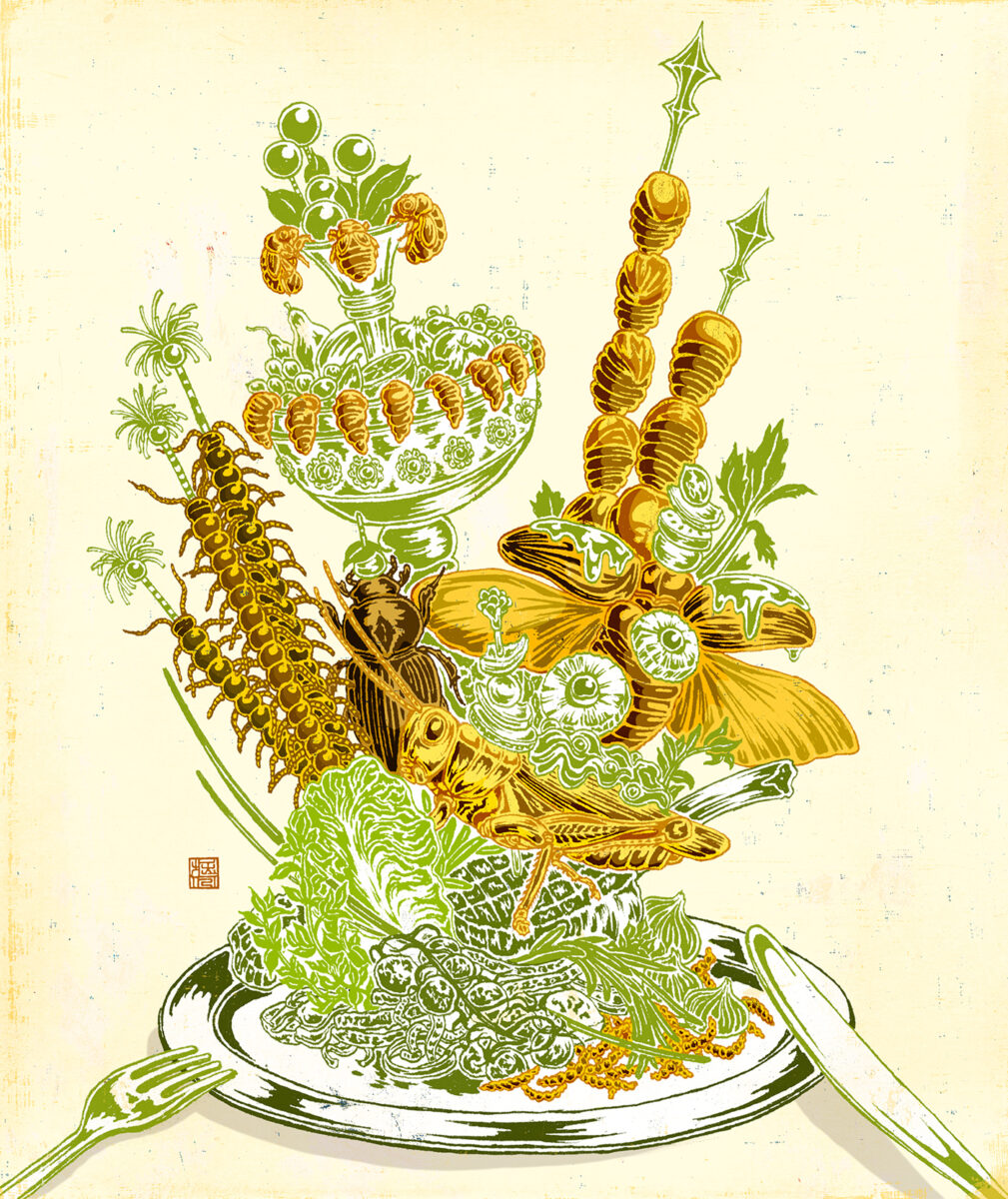 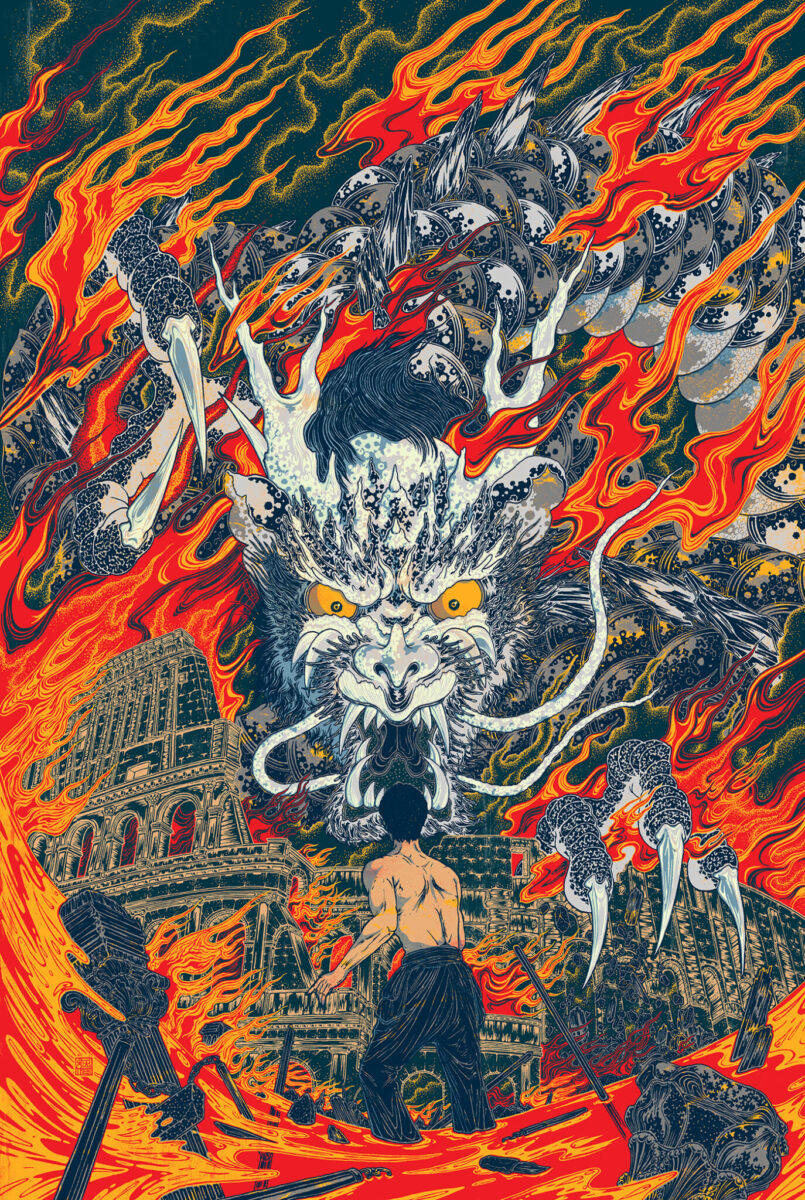 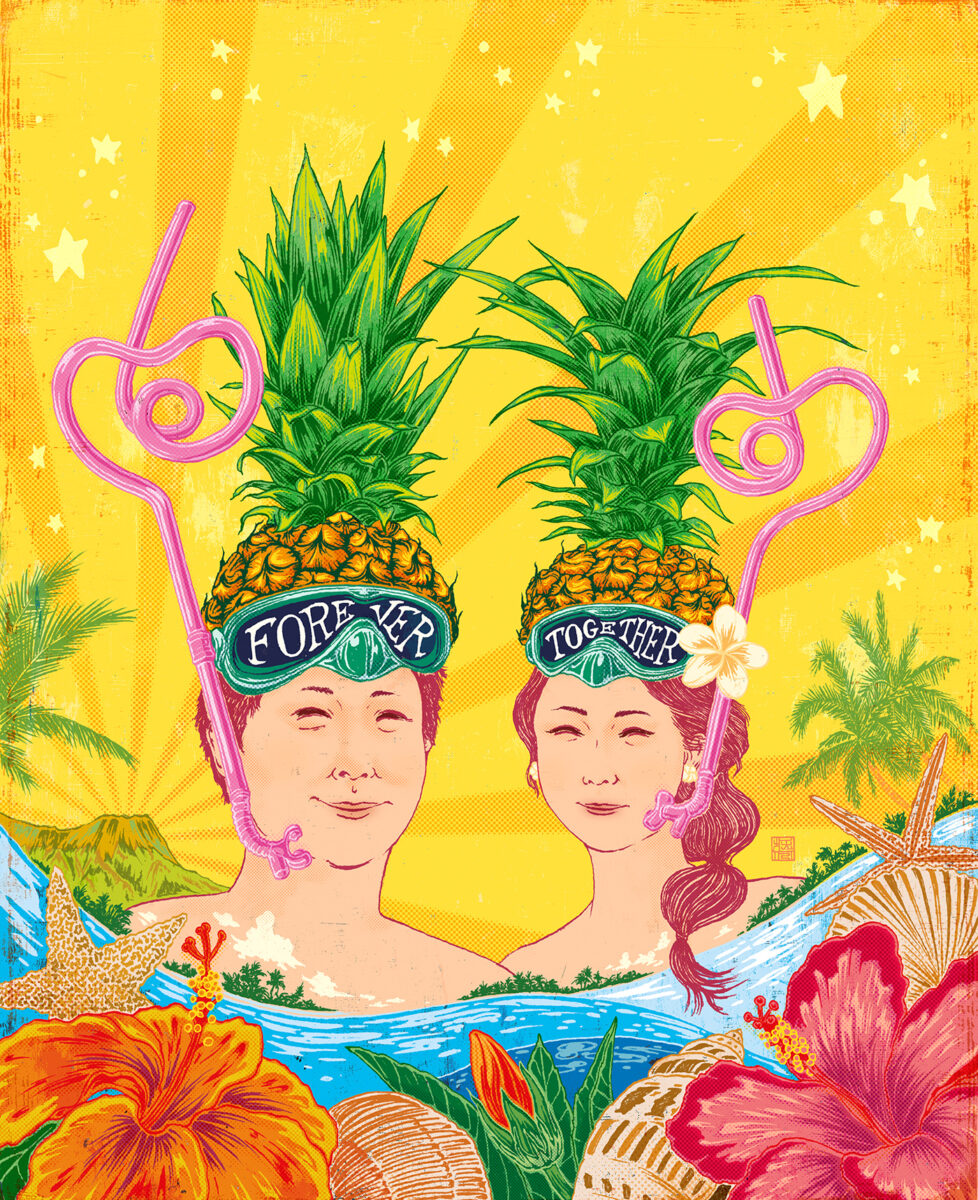 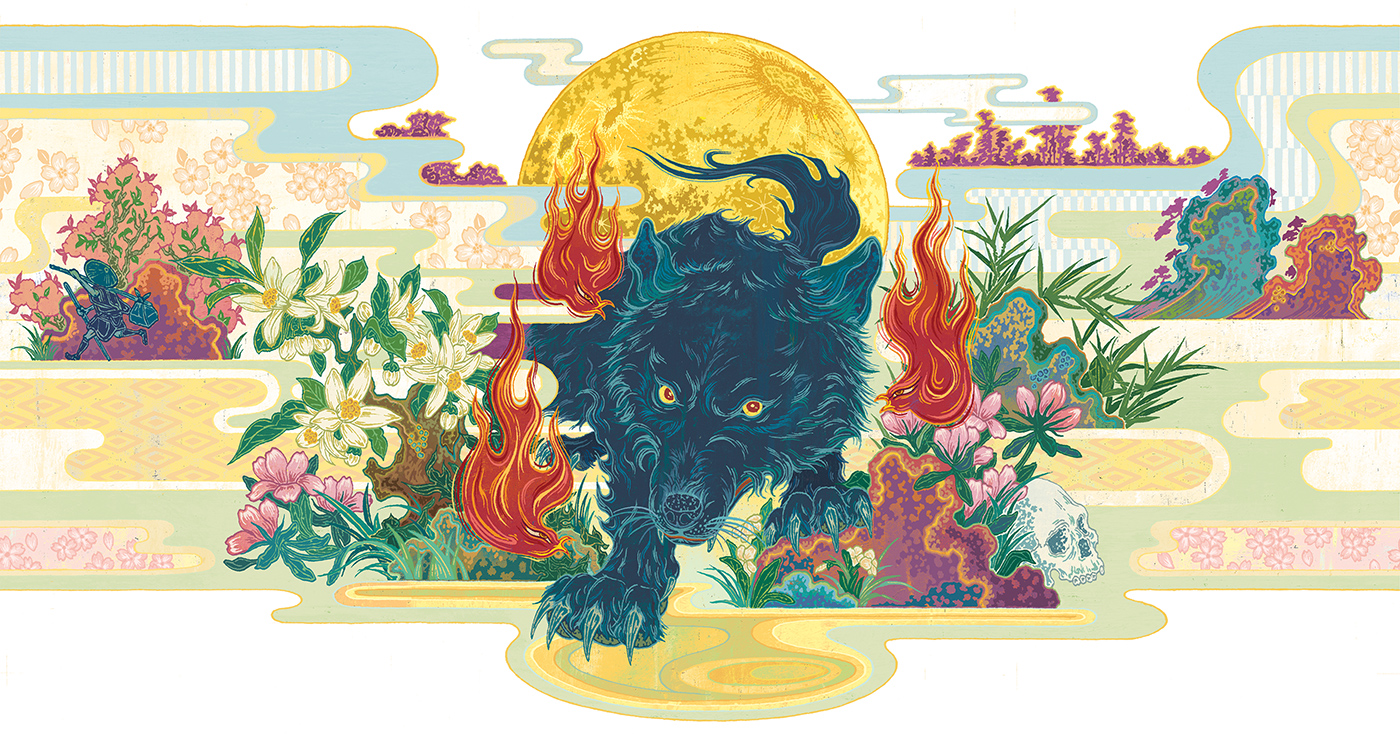 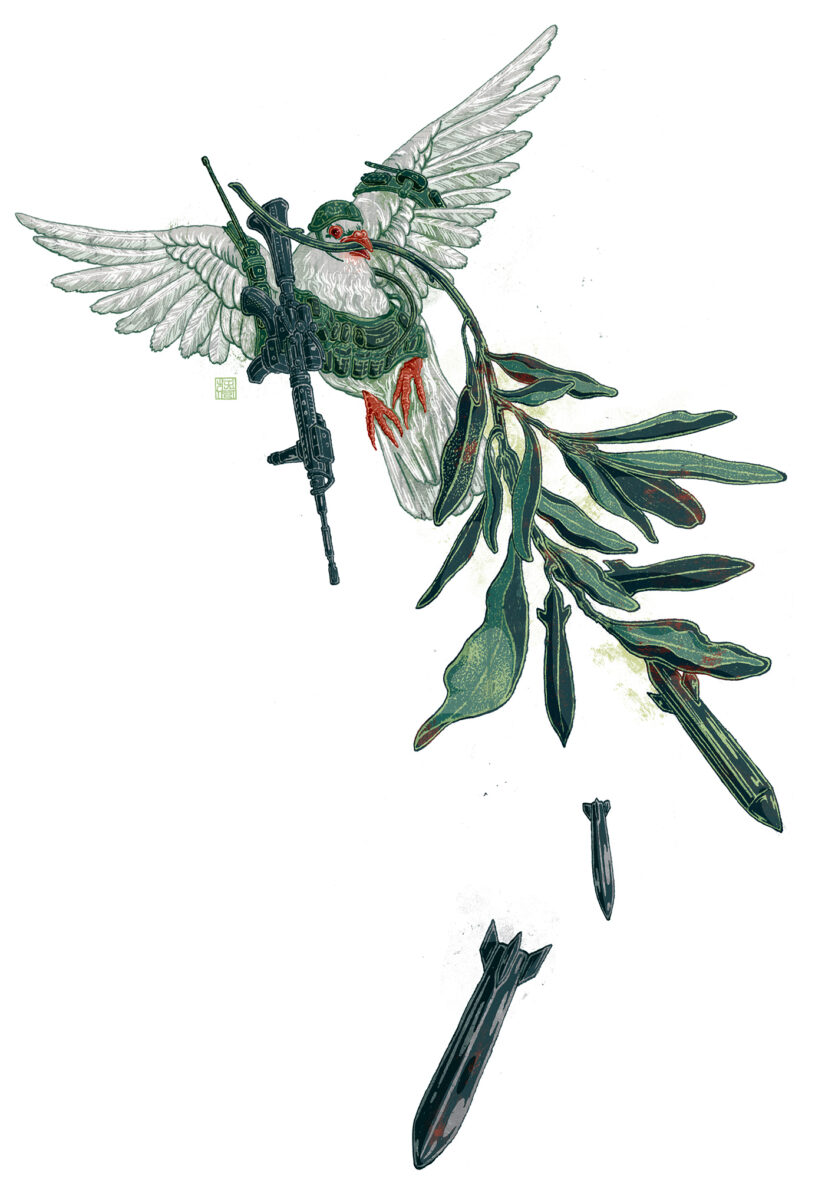 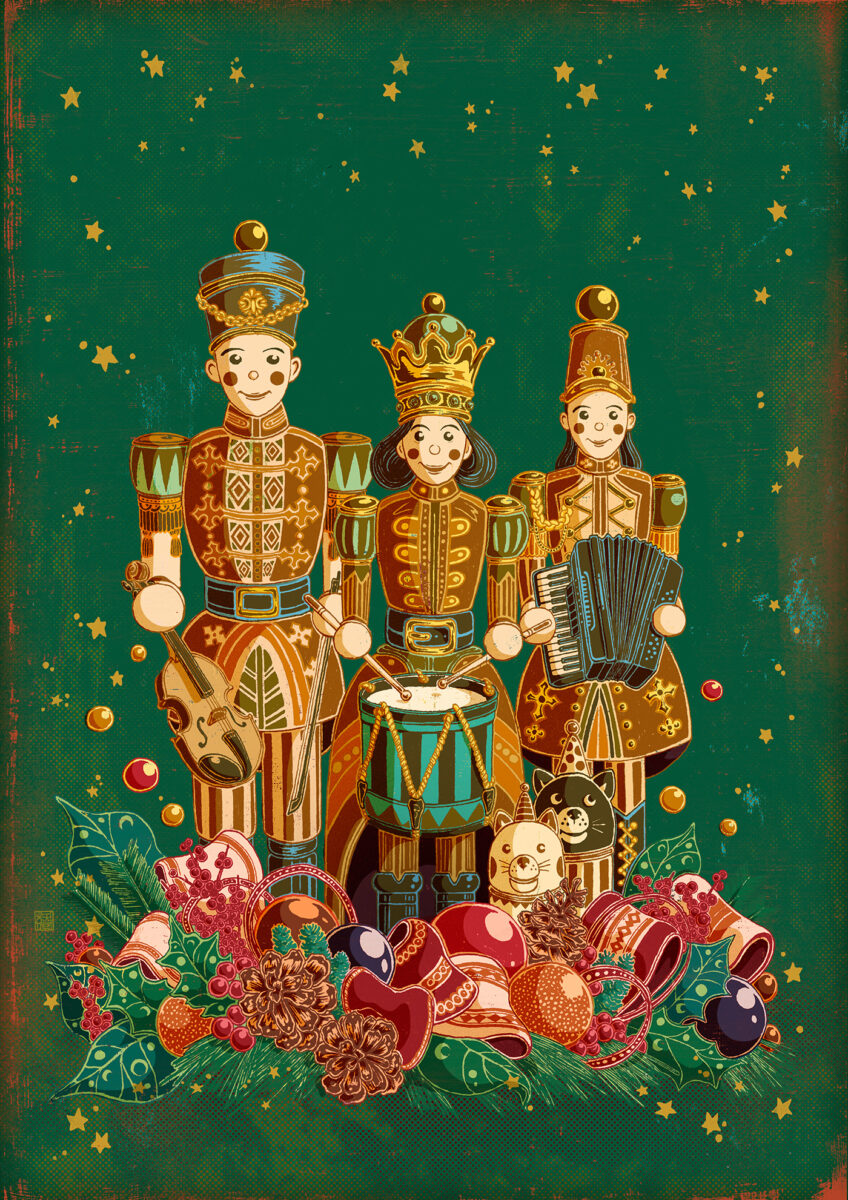 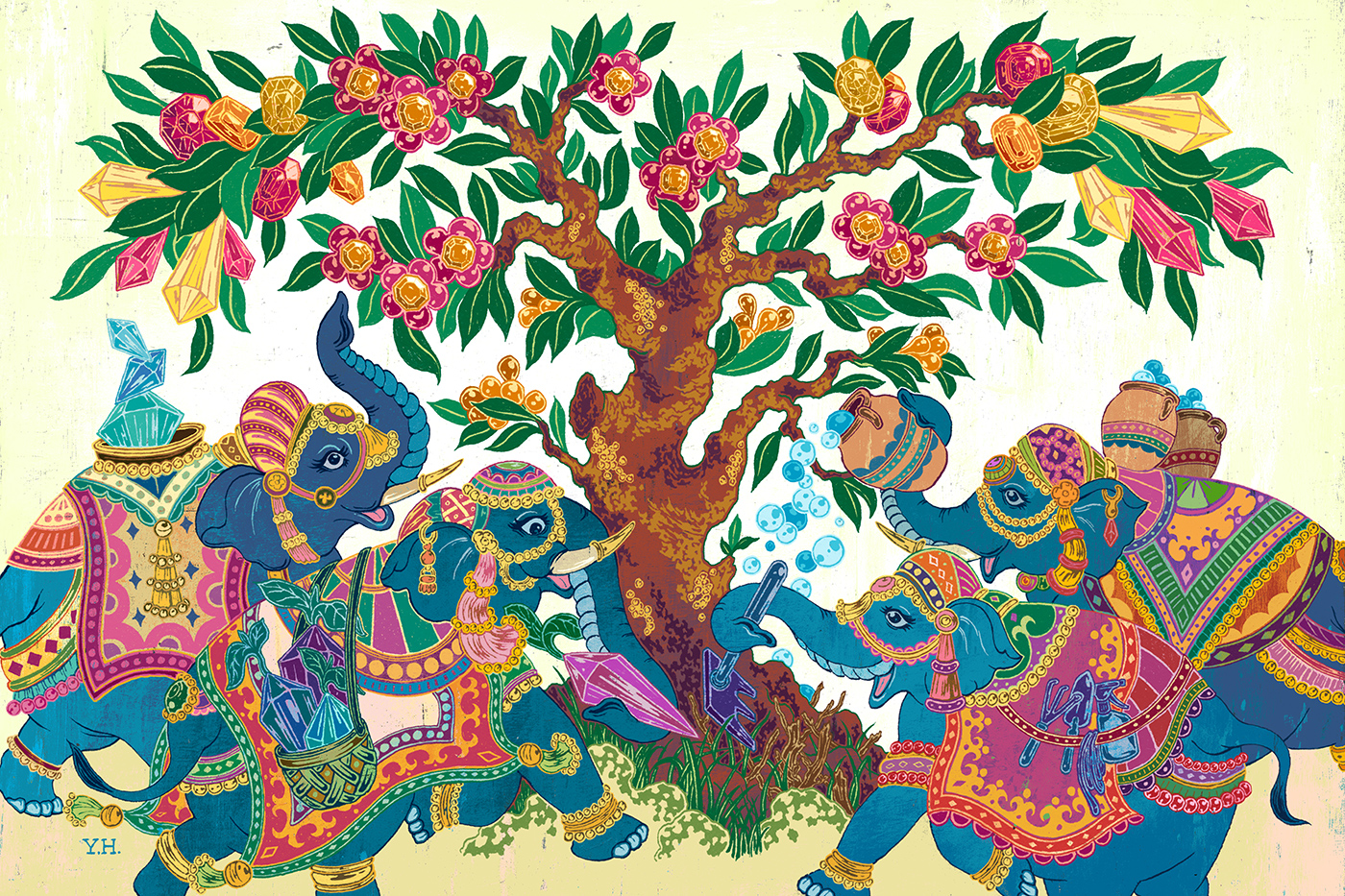 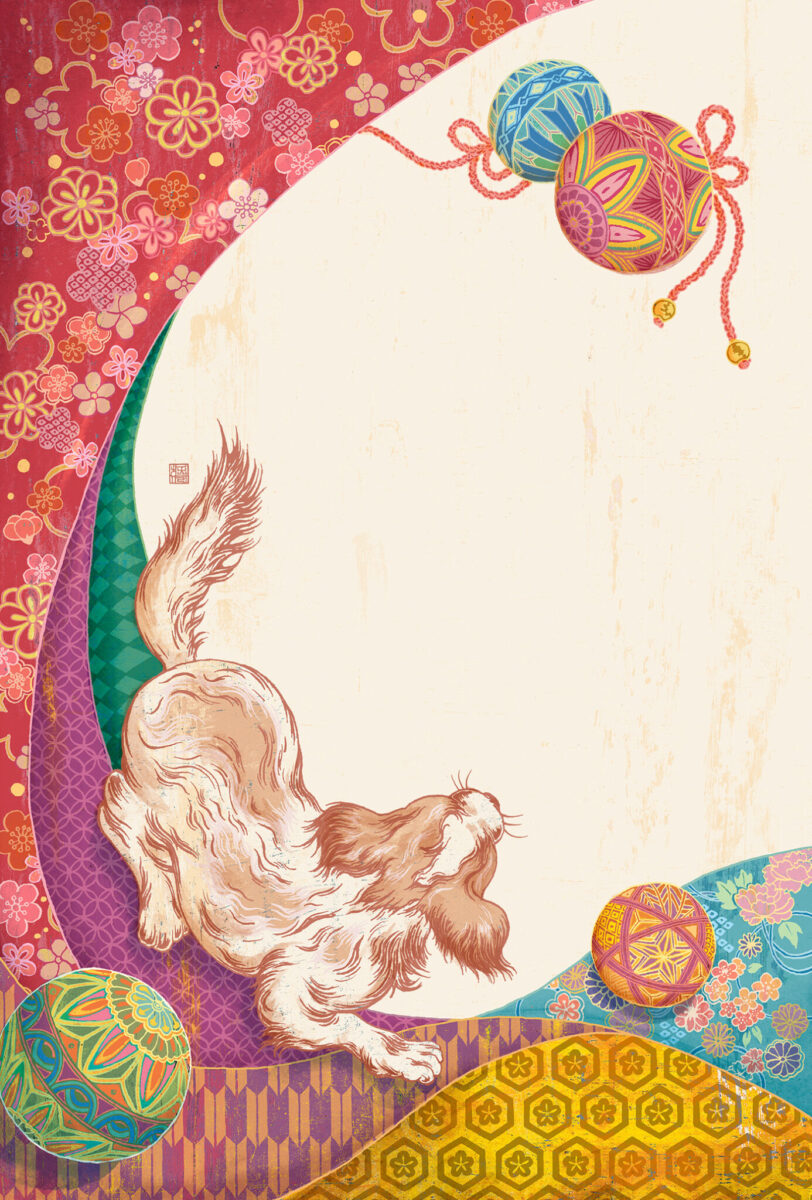 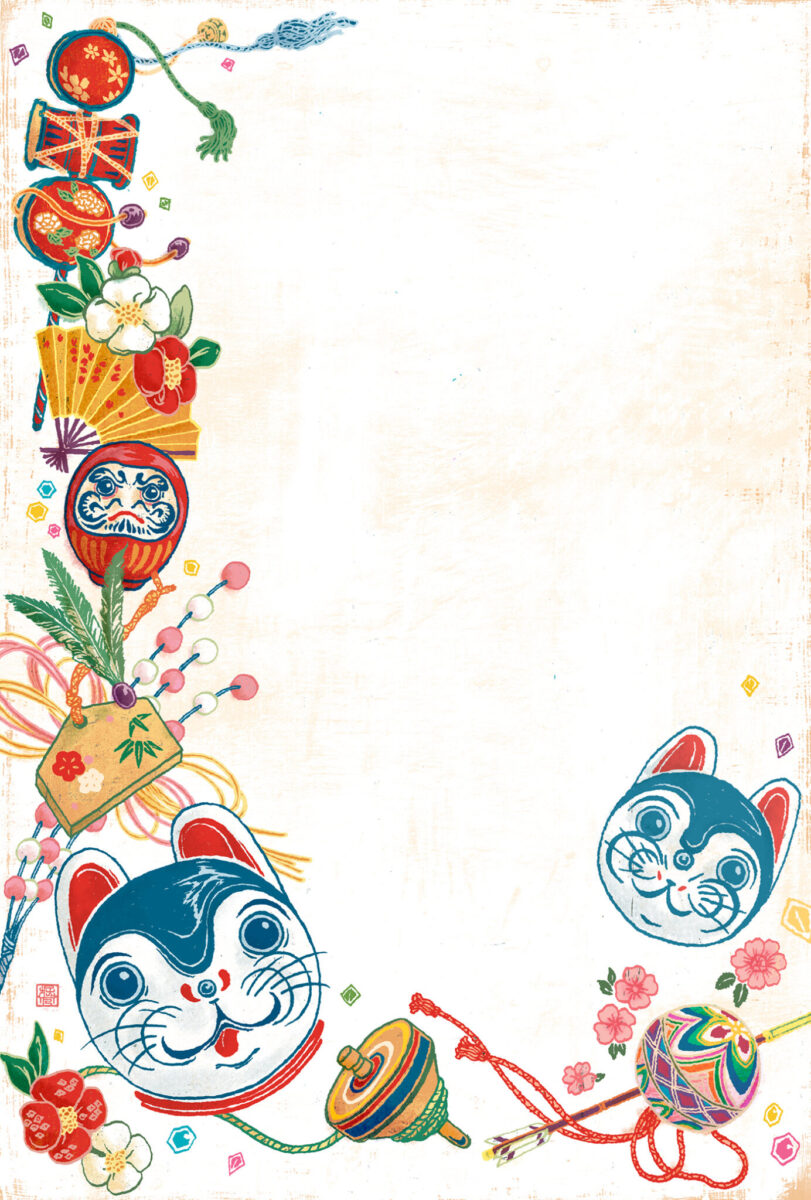 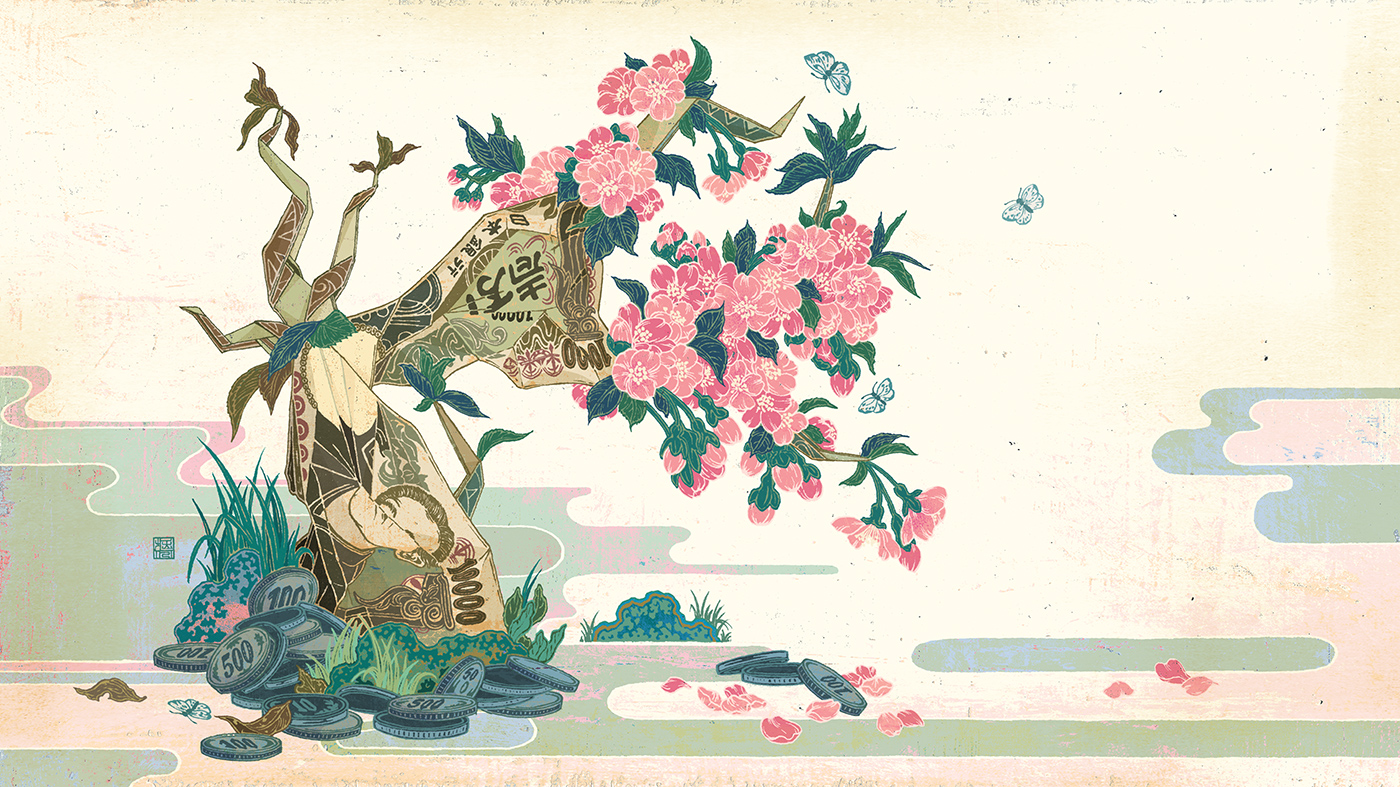 Yohey Horishita is an award-winning Japanese illustrator and a college educator with over ten years of professional experience. His intricate but dynamic illustration holds a clear concept and purpose developed on a rigorous ideation process. It is constructed on the firm design foundation by solid skillsets in traditional pen-and-ink on paper and digital coloring disciplines. Horishita recognizes illustration as a visual language, and it is his passion to tell the client’s vision in such a remarkable way.

Horishita was born and raised in southern Japan and moved to Jacksonville, Alabama. He later relocated to Atlanta, Georgia, where he earned his BFA and MFA in Illustration from Savannah College of Art and Design. Soon after graduating from the program, he began his professional career in New York City. After experiencing peaks and valleys as a queer immigrant in the US, Horishita realized how important one’s personal heritage and upbringing are in illustration-making. He hopes to bring diverse and unique perspectives to his commercial illustrations. Currently, he lives in Baltimore, MD where he serves as a full-time professor in the Illustration Department at Maryland Institute College of Art.

His work has been recognized by many trade magazines and annual competitions, such as the Society of Illustrators, Communication Arts, 3×3 Magazine, and American Illustration. Horishita was also named one of the top New Creatives 100 by CMYK Magazine in 2012, and two Gold Circle Awards from Columbia Scholastic Press Association in 2014.

I always start my project with a rigorous ideation process. It is when my brain works like a search dog, actively sniffing around every corner to find inspiration that leads me to my client’s vision as close as possible. Where exactly do I find that inspiration for assignments? Texts! I get a lot of inspiration from reading and researching about the topic; a project brief, an article, or a manuscript, I read anything that helps me to find them. Soon after, I work on a word association to explore and discover hidden gems buried in those texts. The method may look chaotic on paper, but it will be refined as I connect those dots and become the core of my illustration concept–something unique and special. This ideation process lets me be personal with the project and brings out the best in me.

Once I spread out the word association map, I work on thumbnails–a series of quick, abbreviated drawings that represent the visual ideas. I generally share with my client 3 to 6 thumbnails with a short note about my suggestive concept on each thumbnail. Communication with a client is vital, and I’m committed to making sure that my creative idea is on the same page as theirs during this stage.

I begin to work on a sketch once my client agrees with the direction based on my thumbnails. This time, I provide a hastily executed drawing giving the essential features of the final artwork with moderate details. Depending on the scale and budget of the project, I may provide a value study or a color comp addition to a regular sketch for reviews. I want my clients to be excited to see a final deliverable based on the sketch they see as much as I do. But wait, I have to start inking (which is the exciting part of the process for me)!!

I start inking with dip pens and ink on paper after I receive sketch approval. This stage is my zen time as I quietly keep drawing until it’s all completed… and drink a lot of coffee! Once my ink drawing is done, it’s scanned and digitally colored in Adobe Photoshop. I call my illustration process, tradigital (traditional and digital)!!

My mission is to deliver beautiful and meaningful storytelling through my illustration with my client. I’m looking forward to working with you soon! 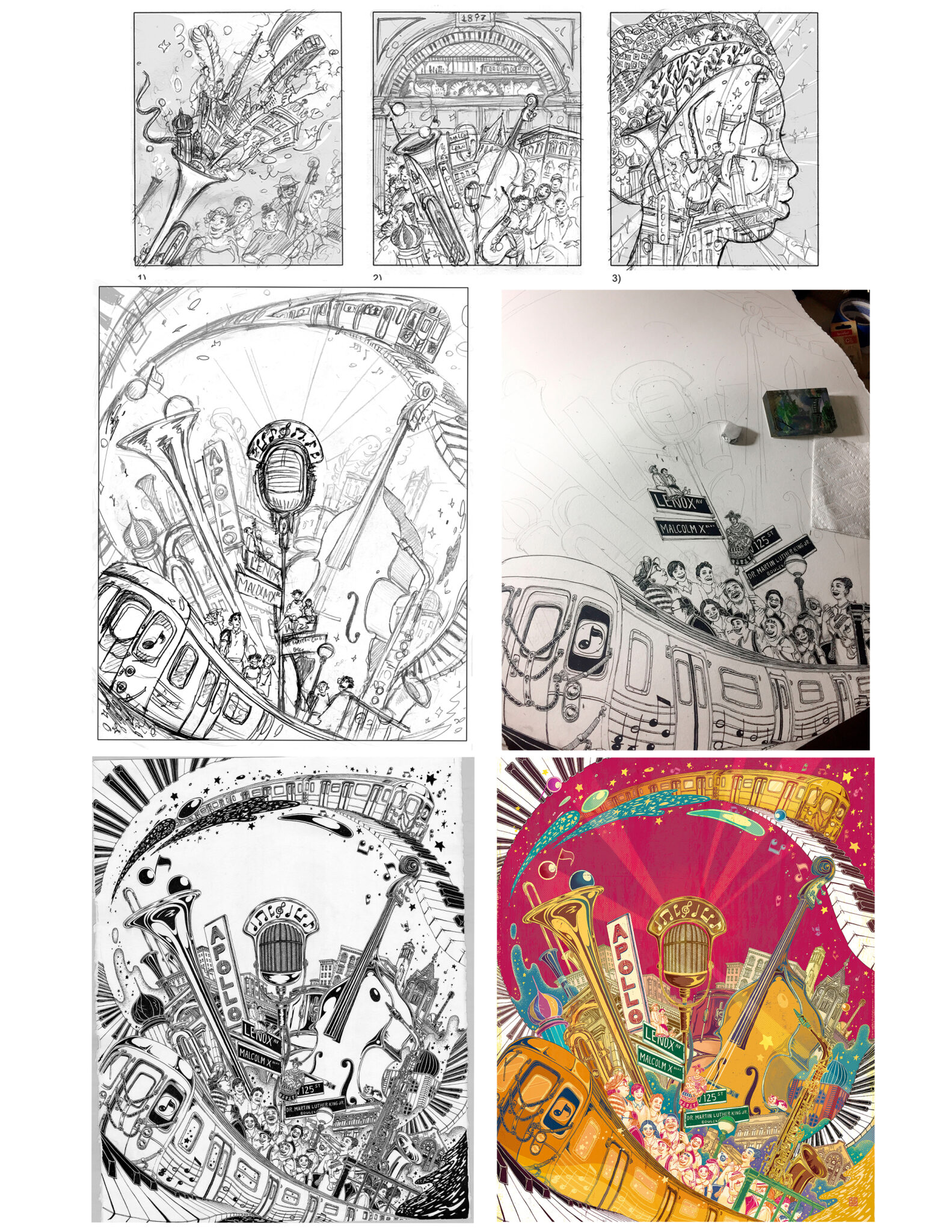