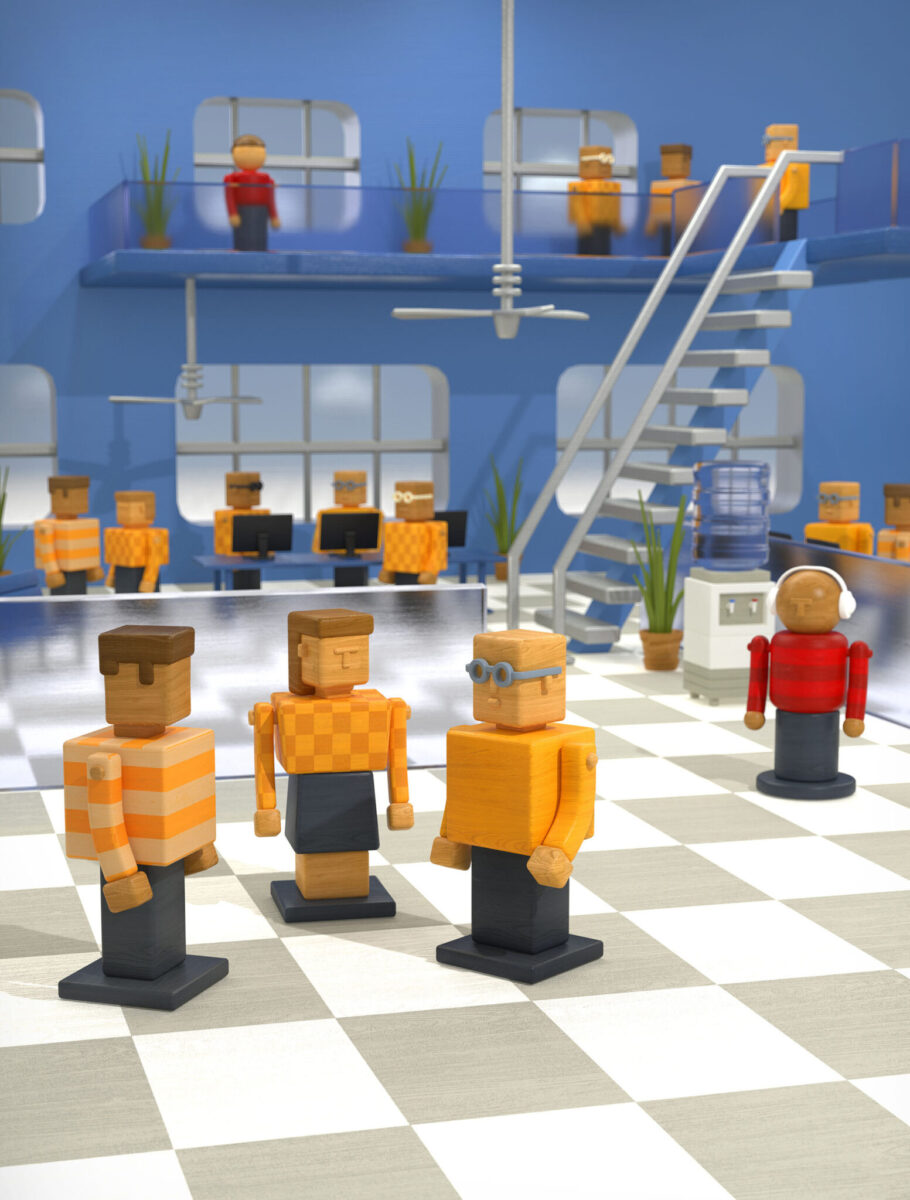 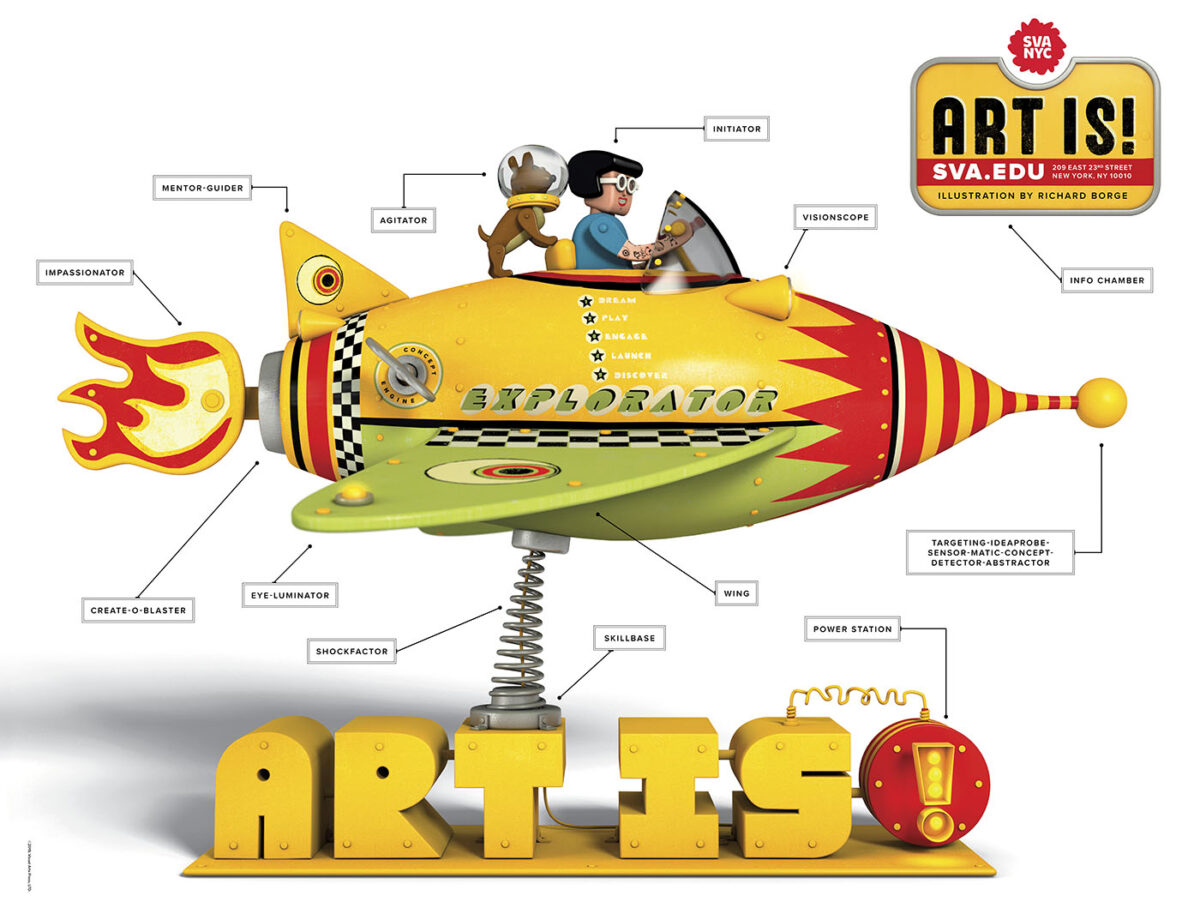 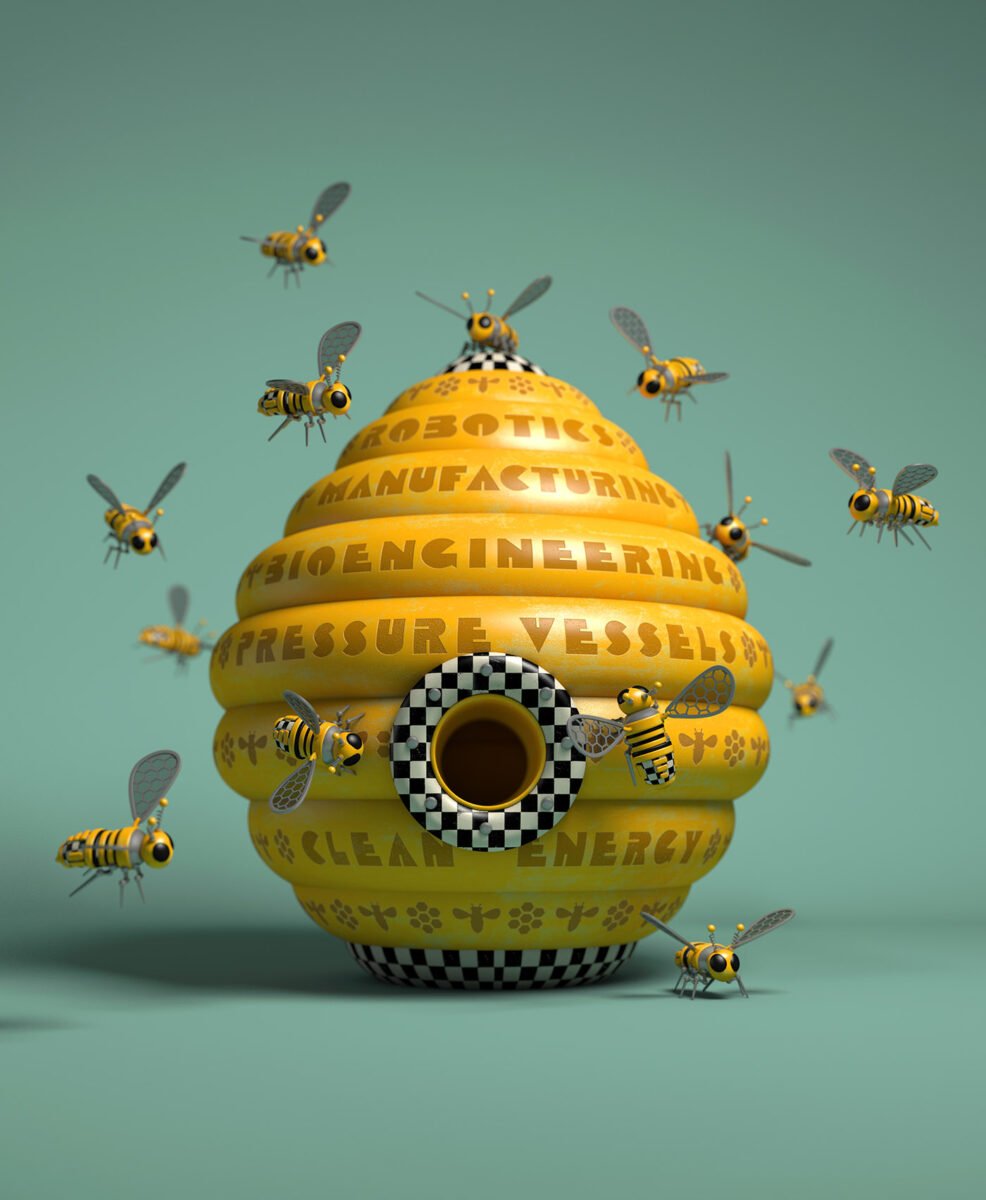 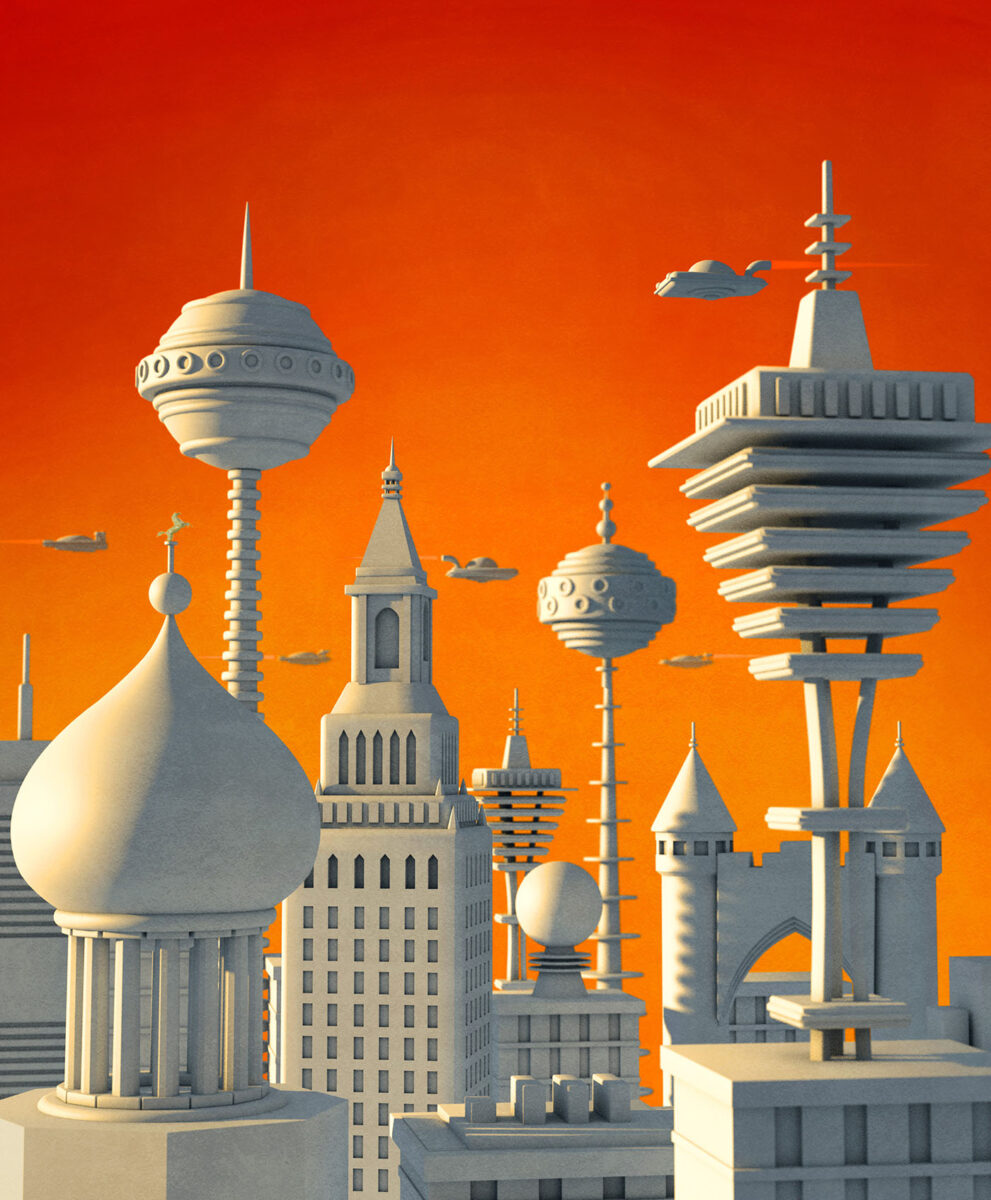 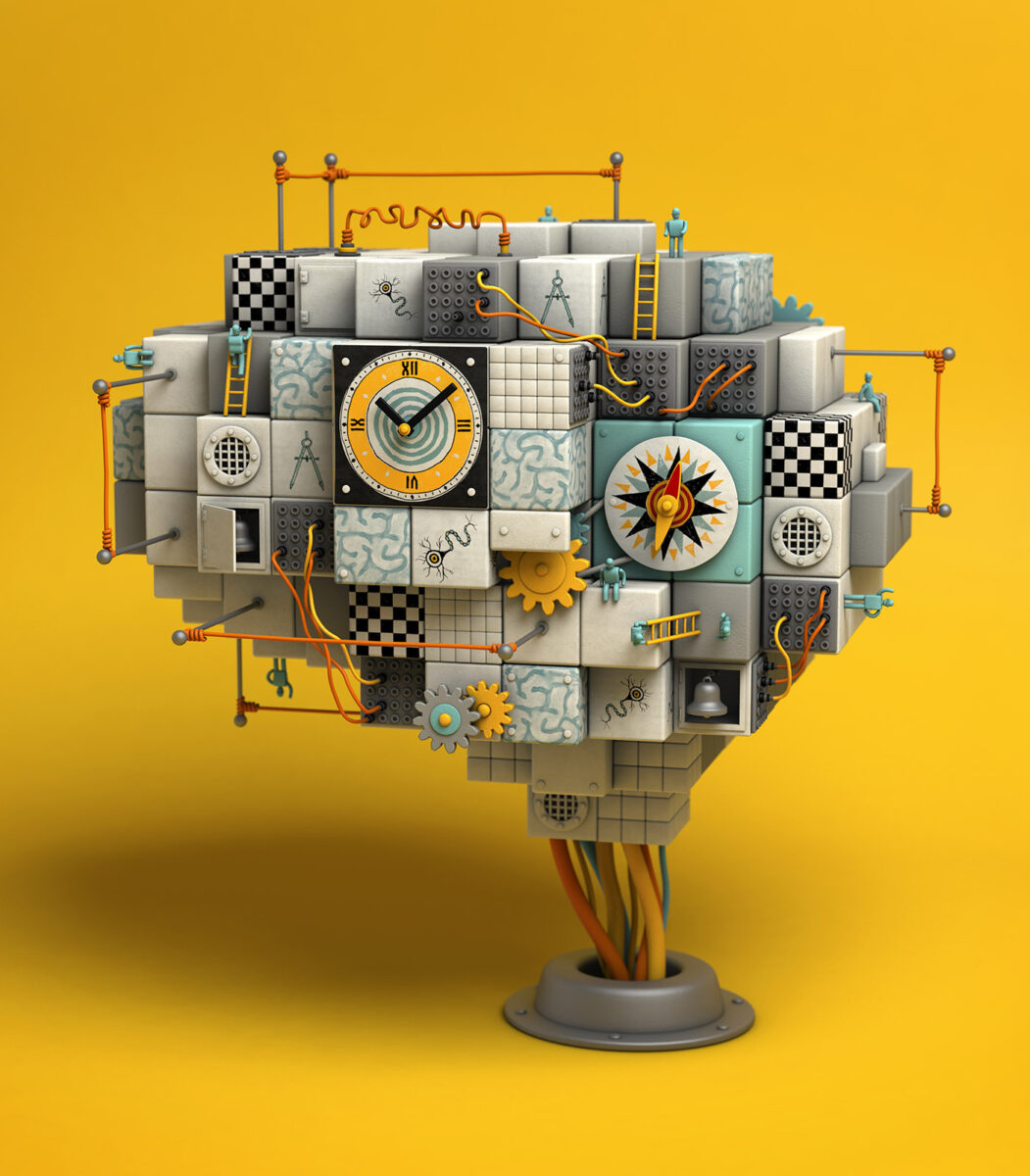 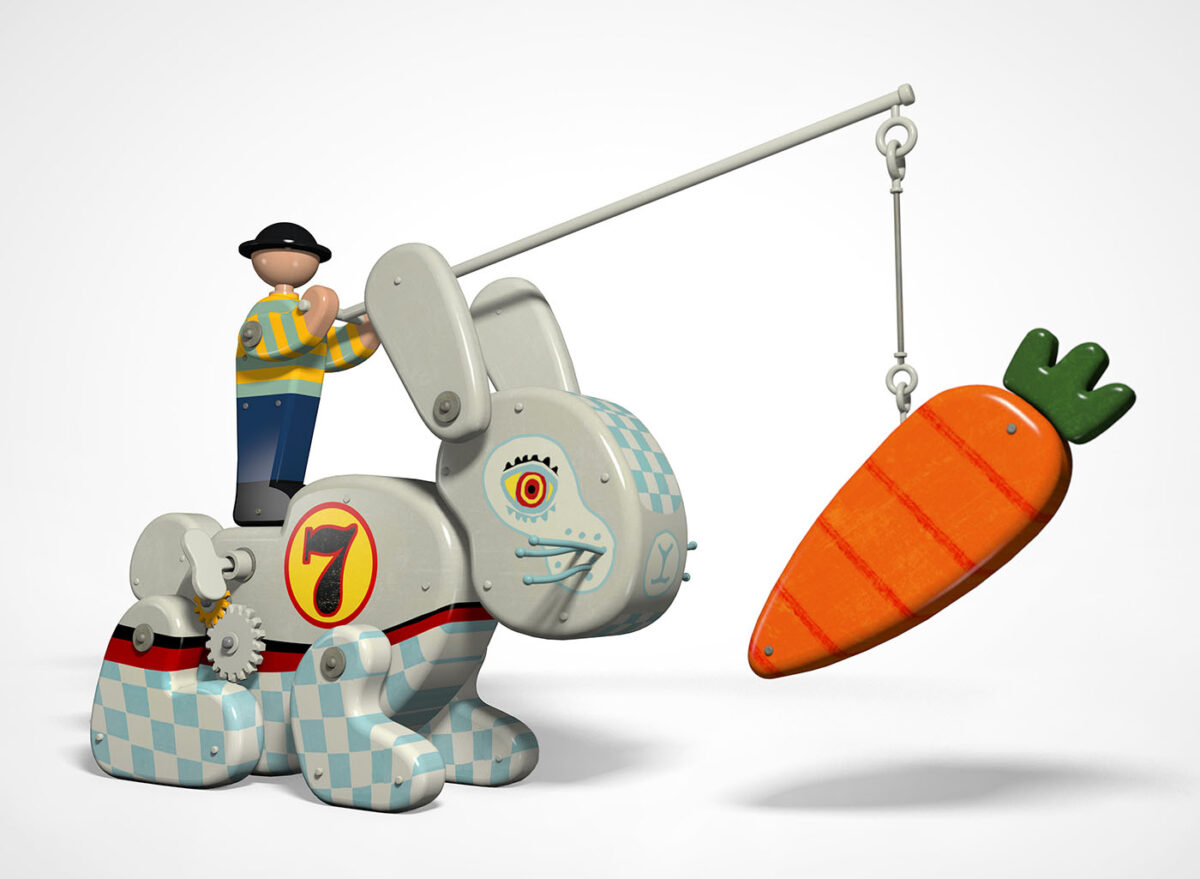 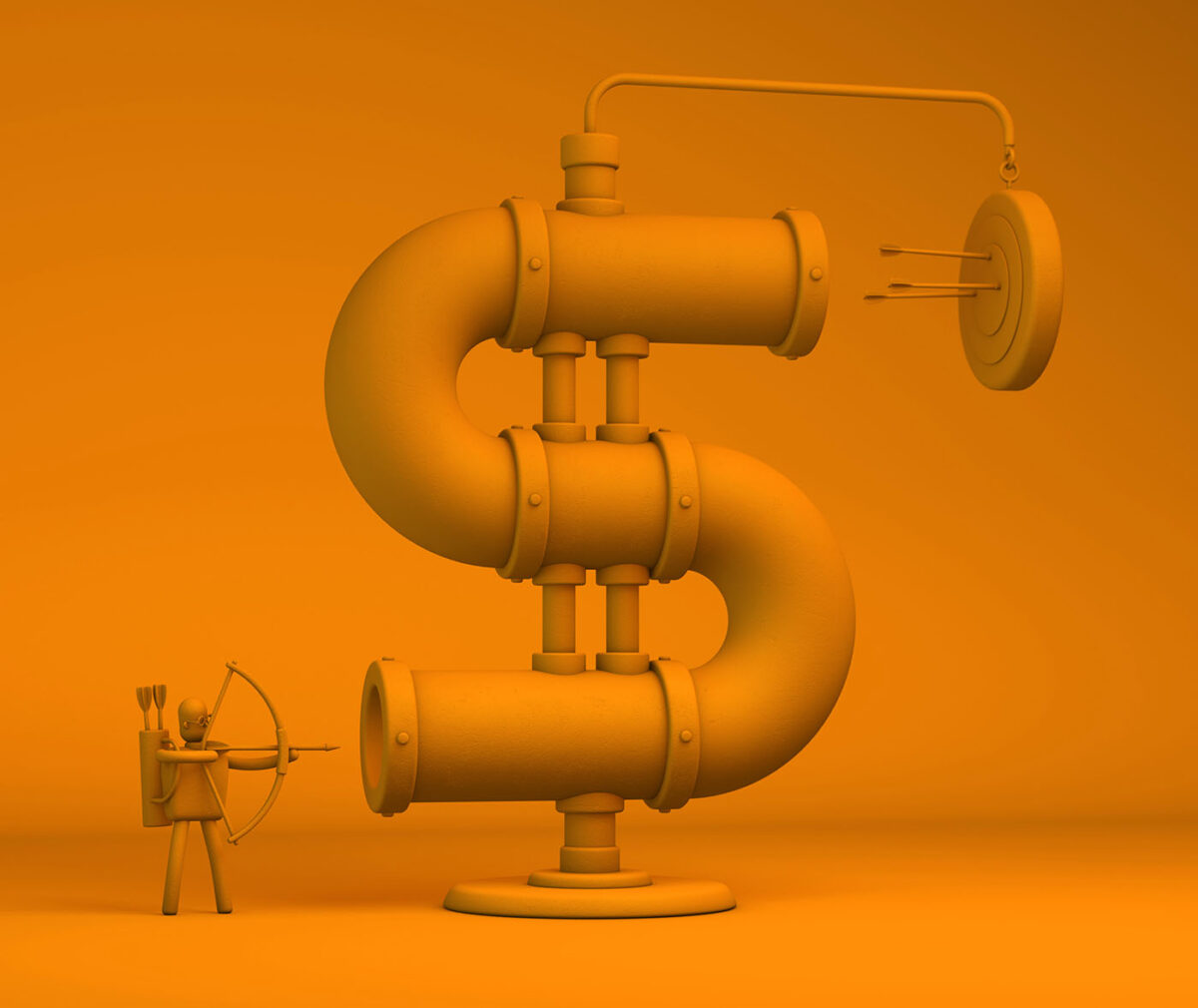 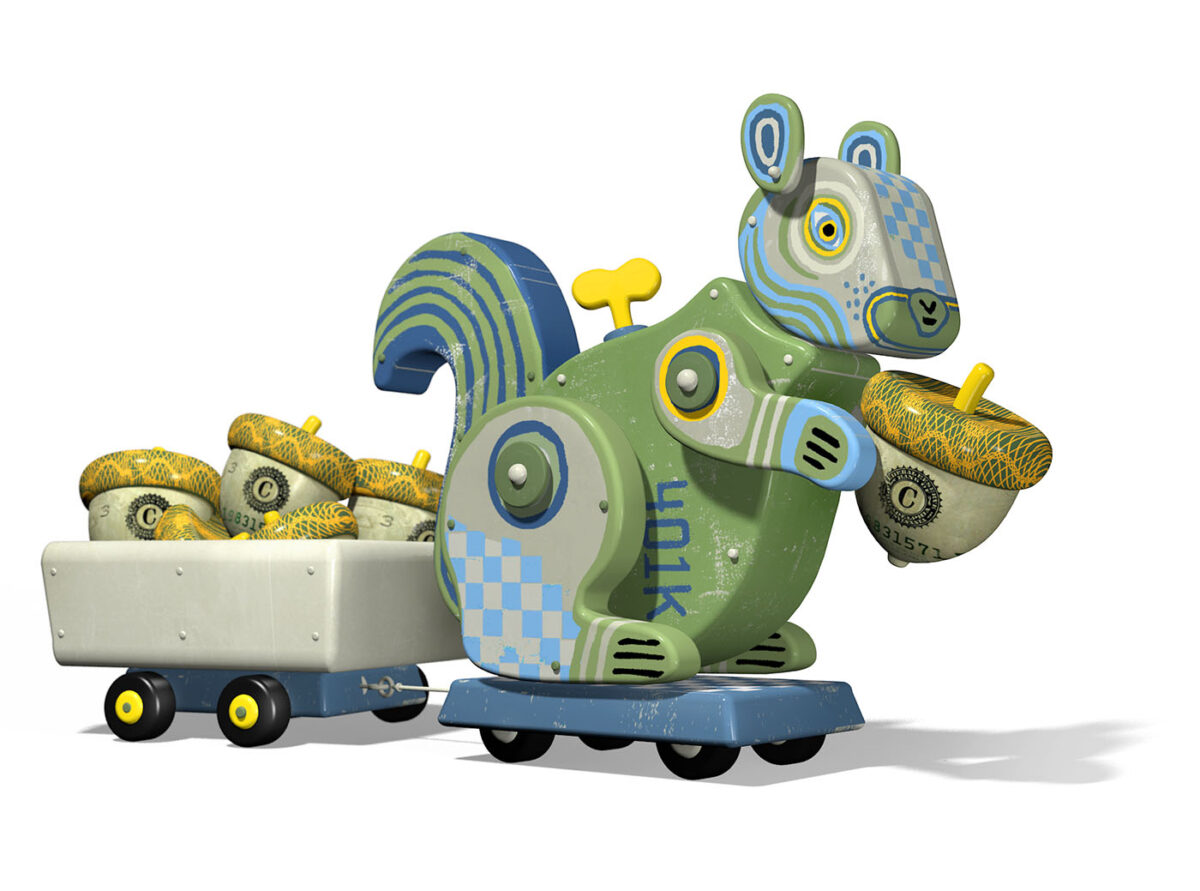 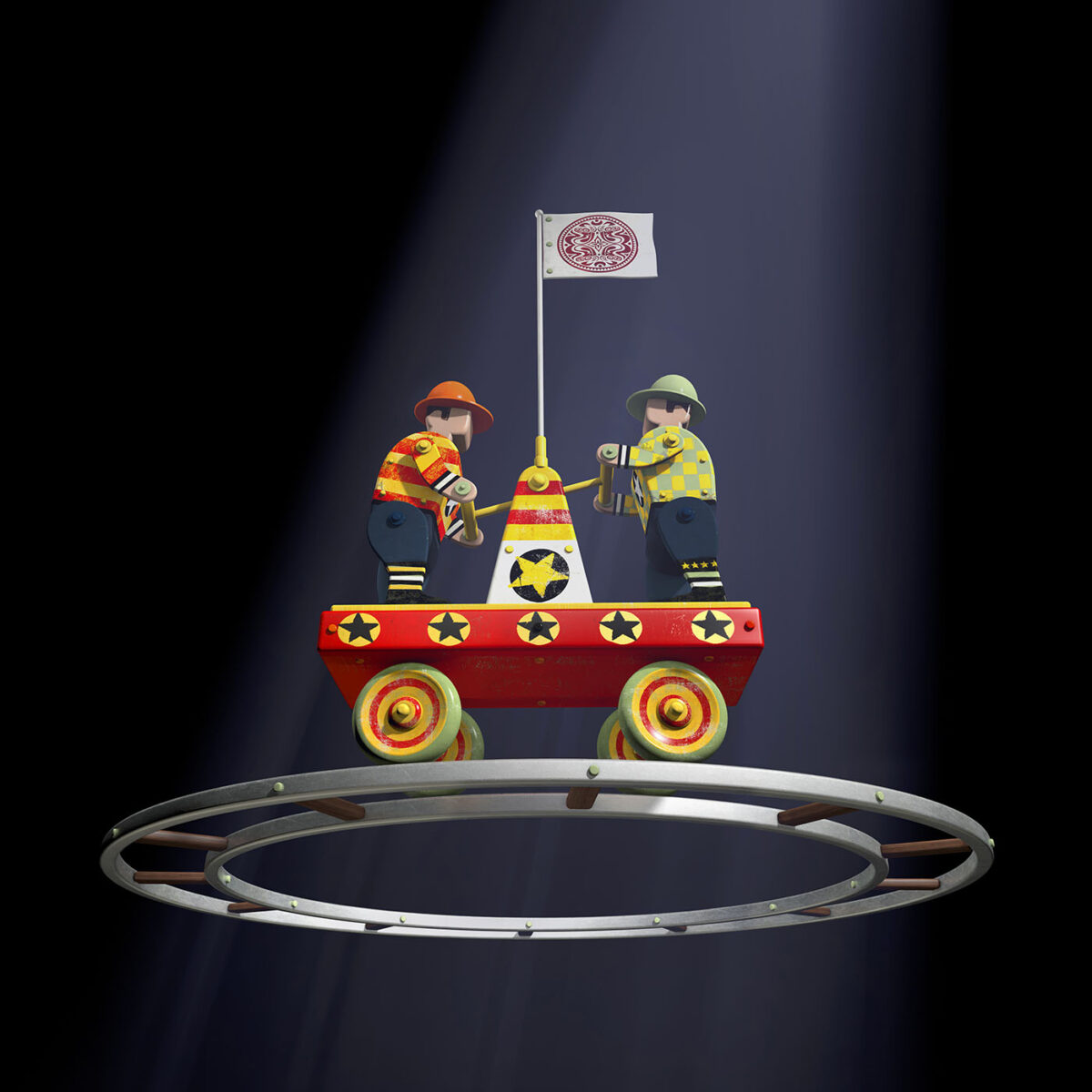 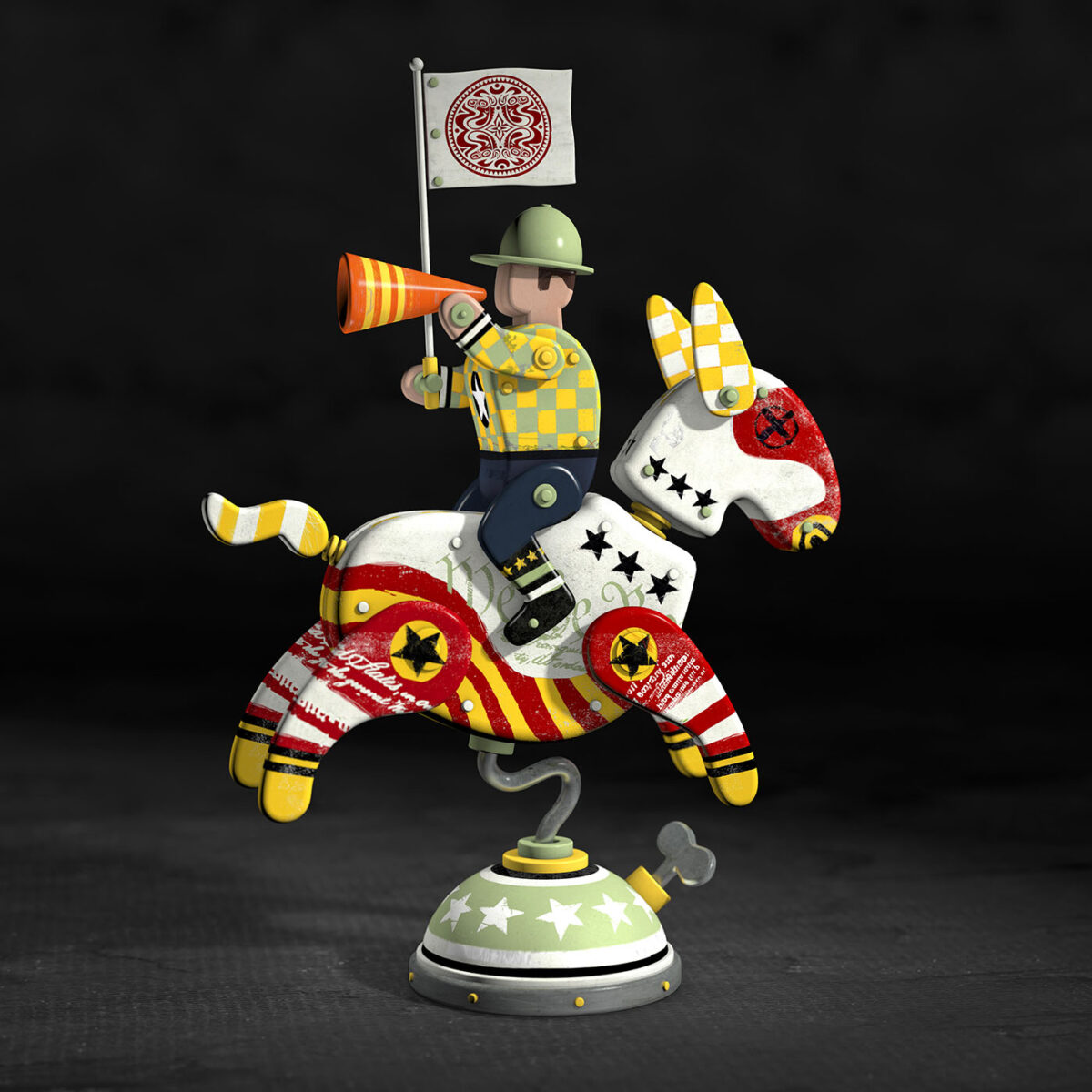 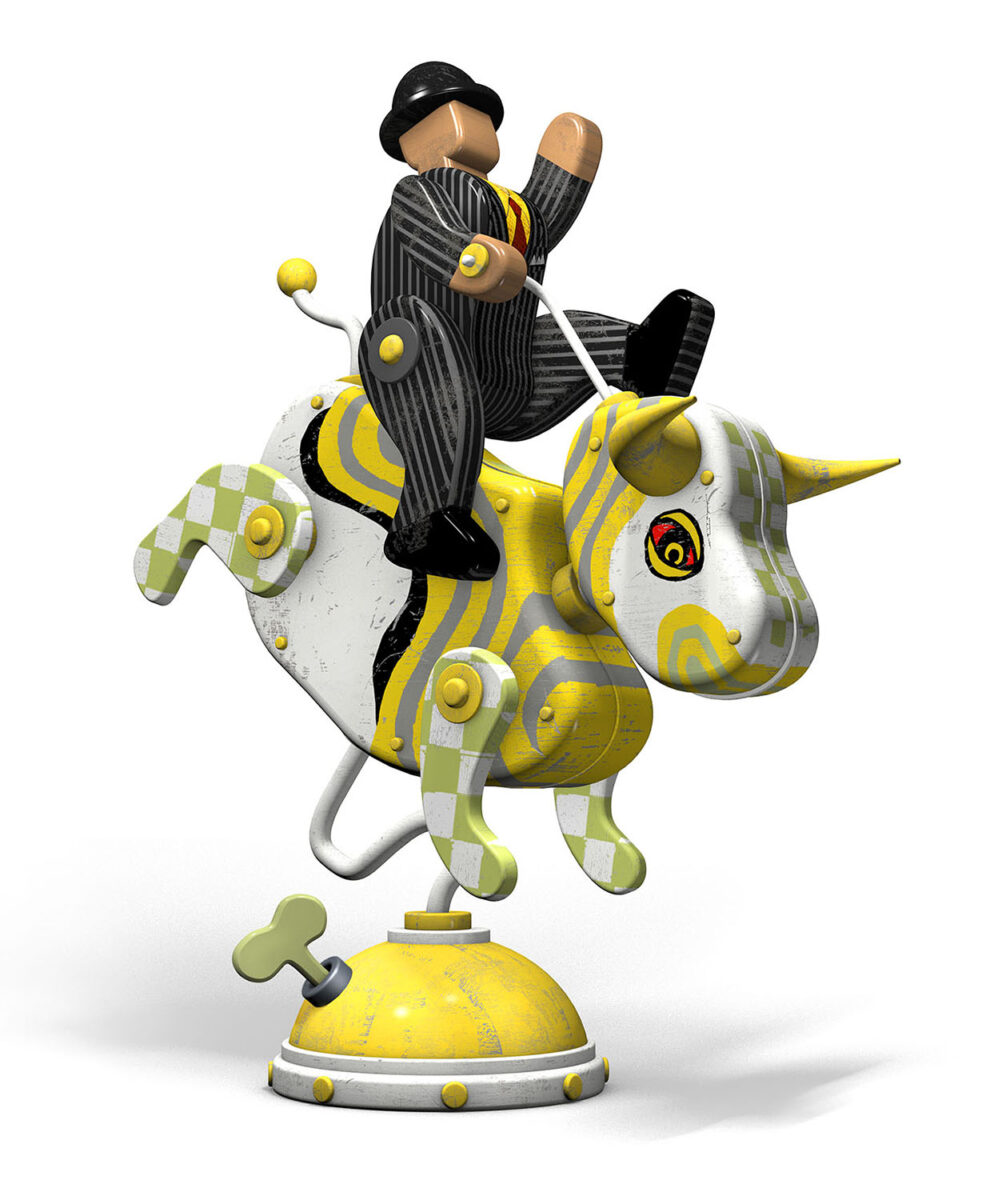 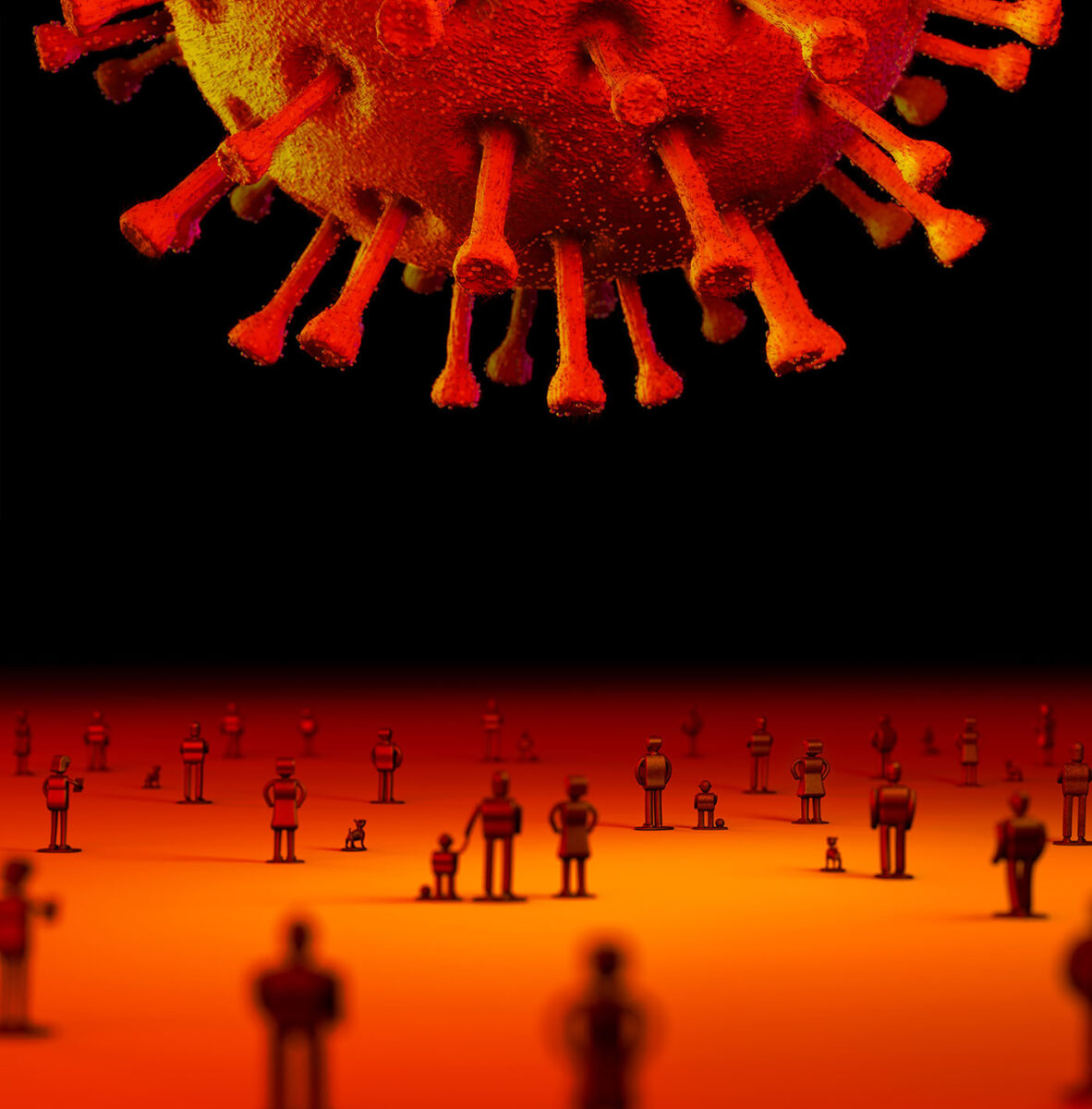 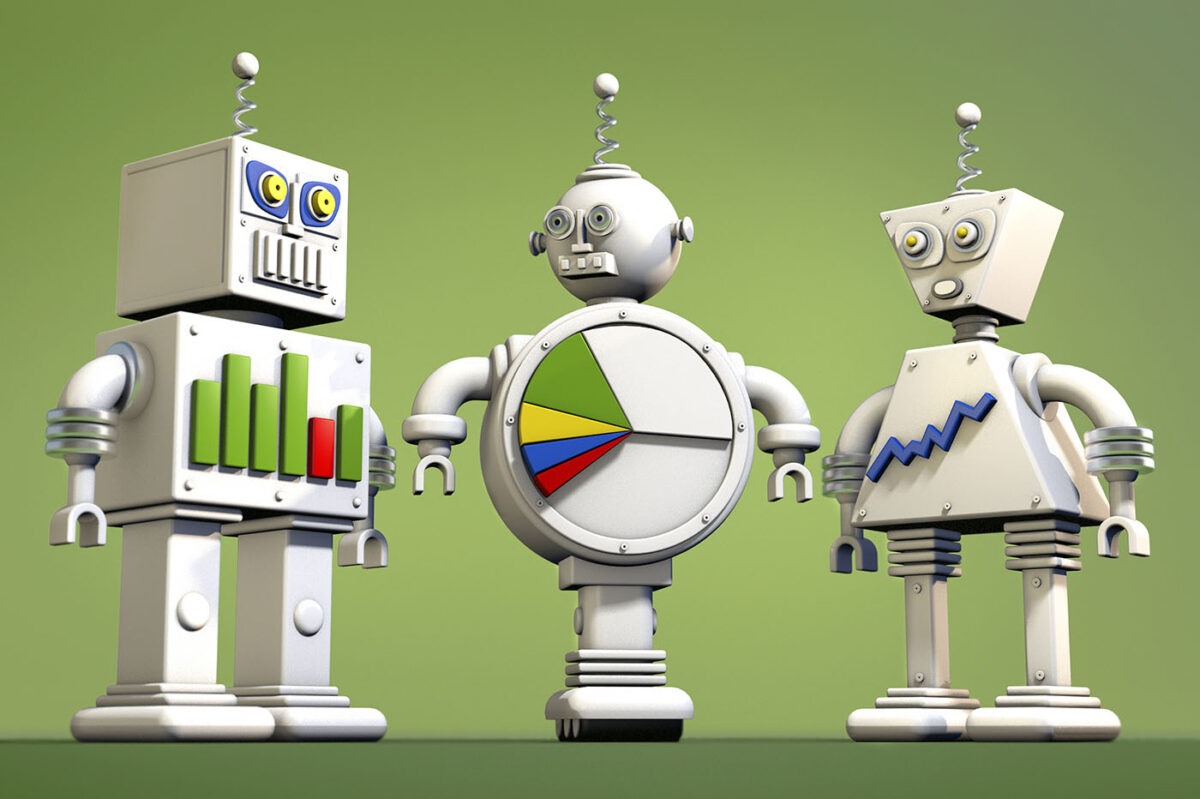 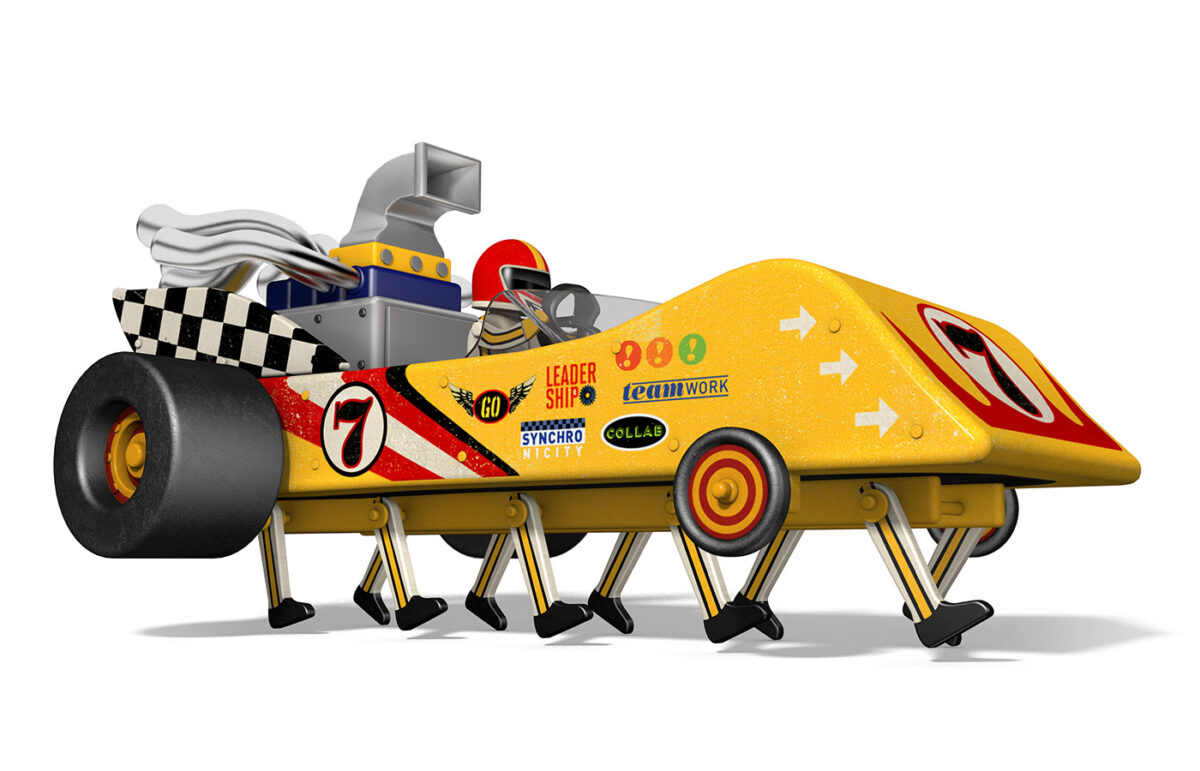 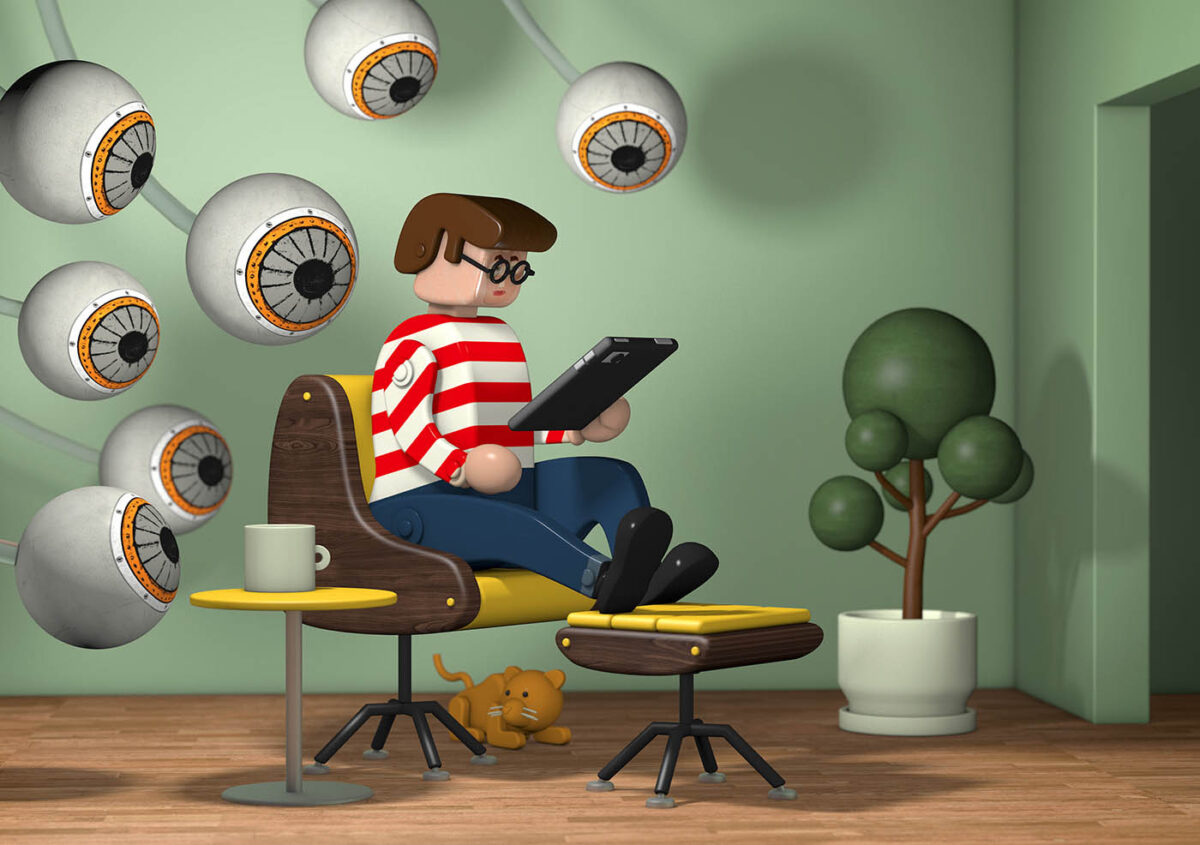 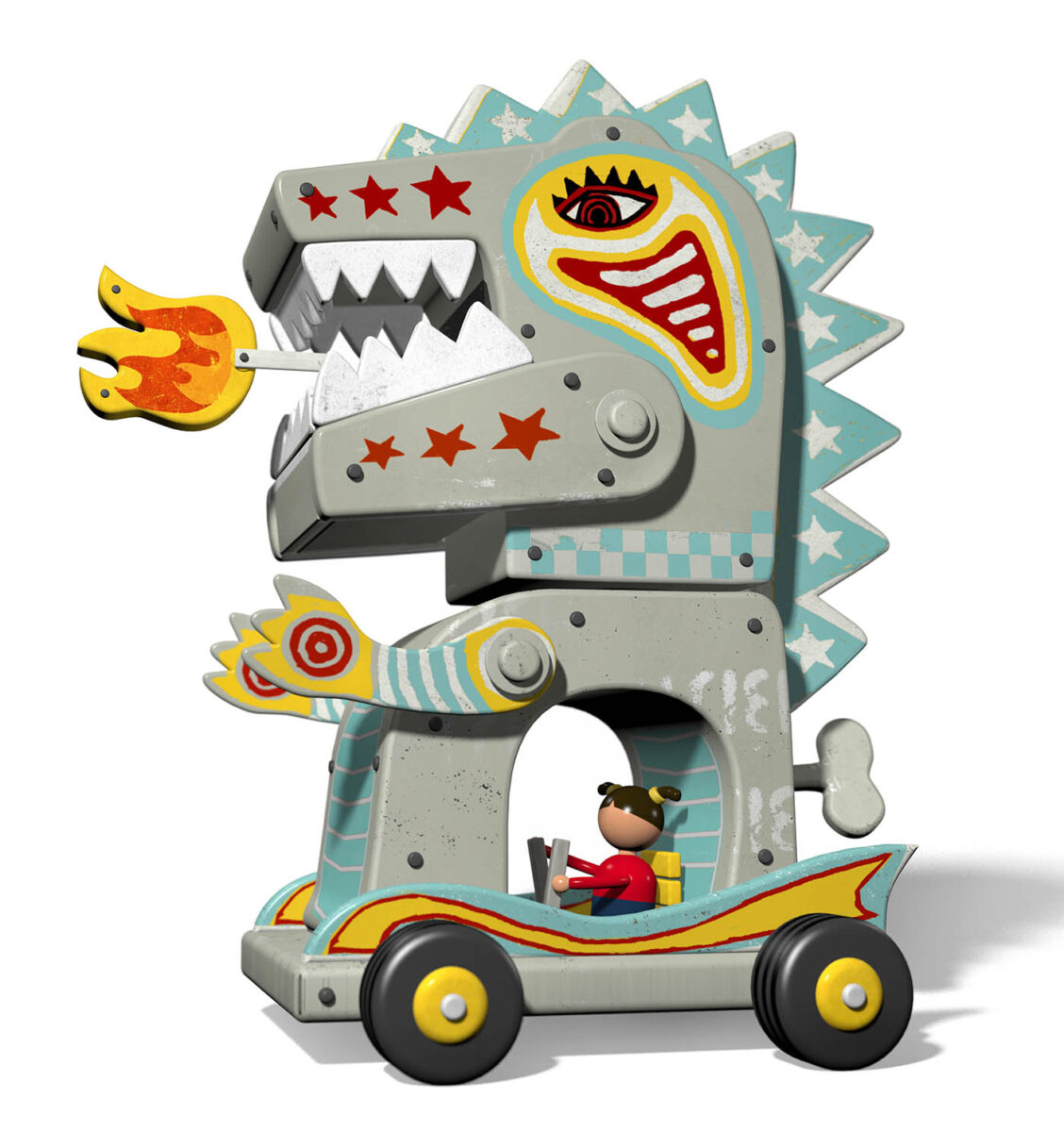 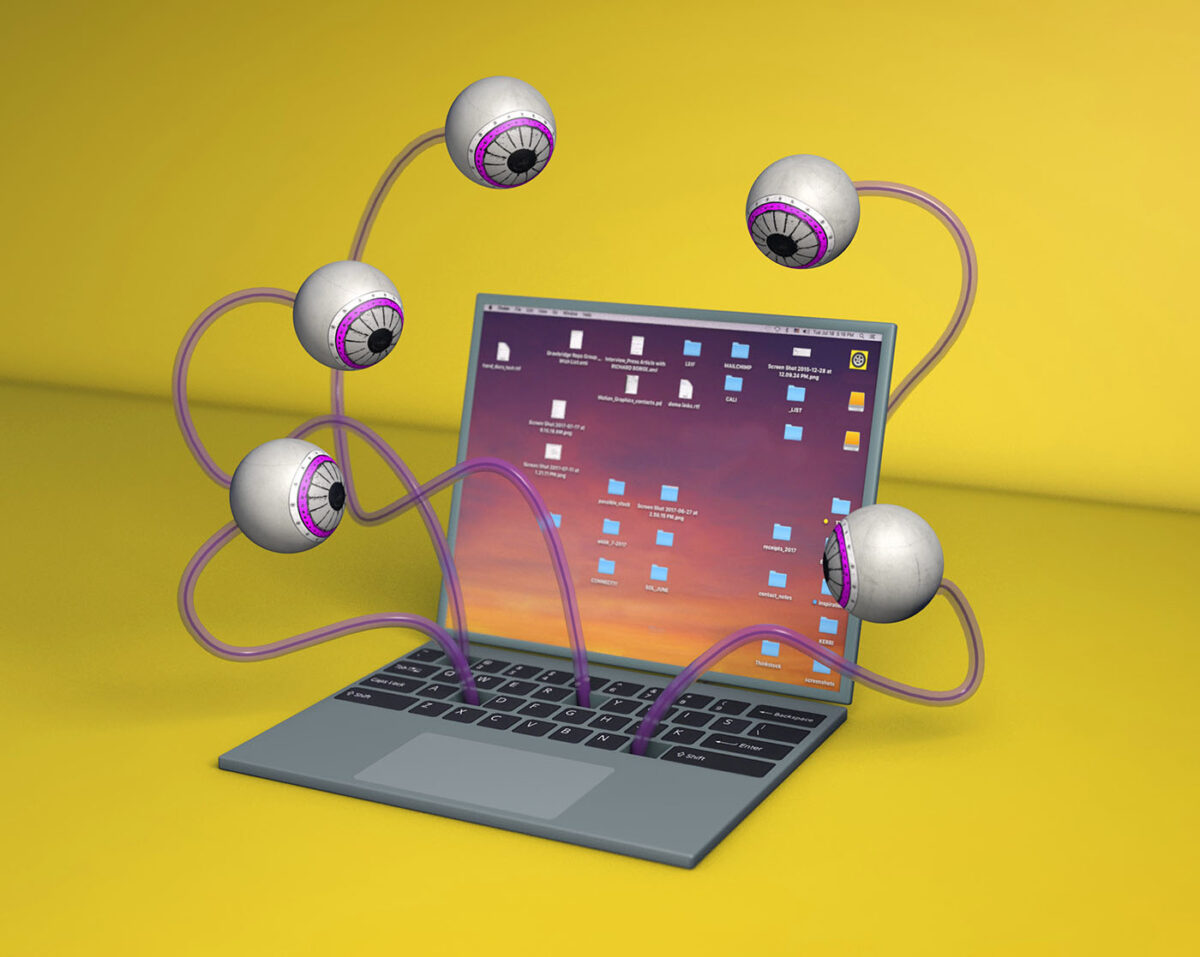 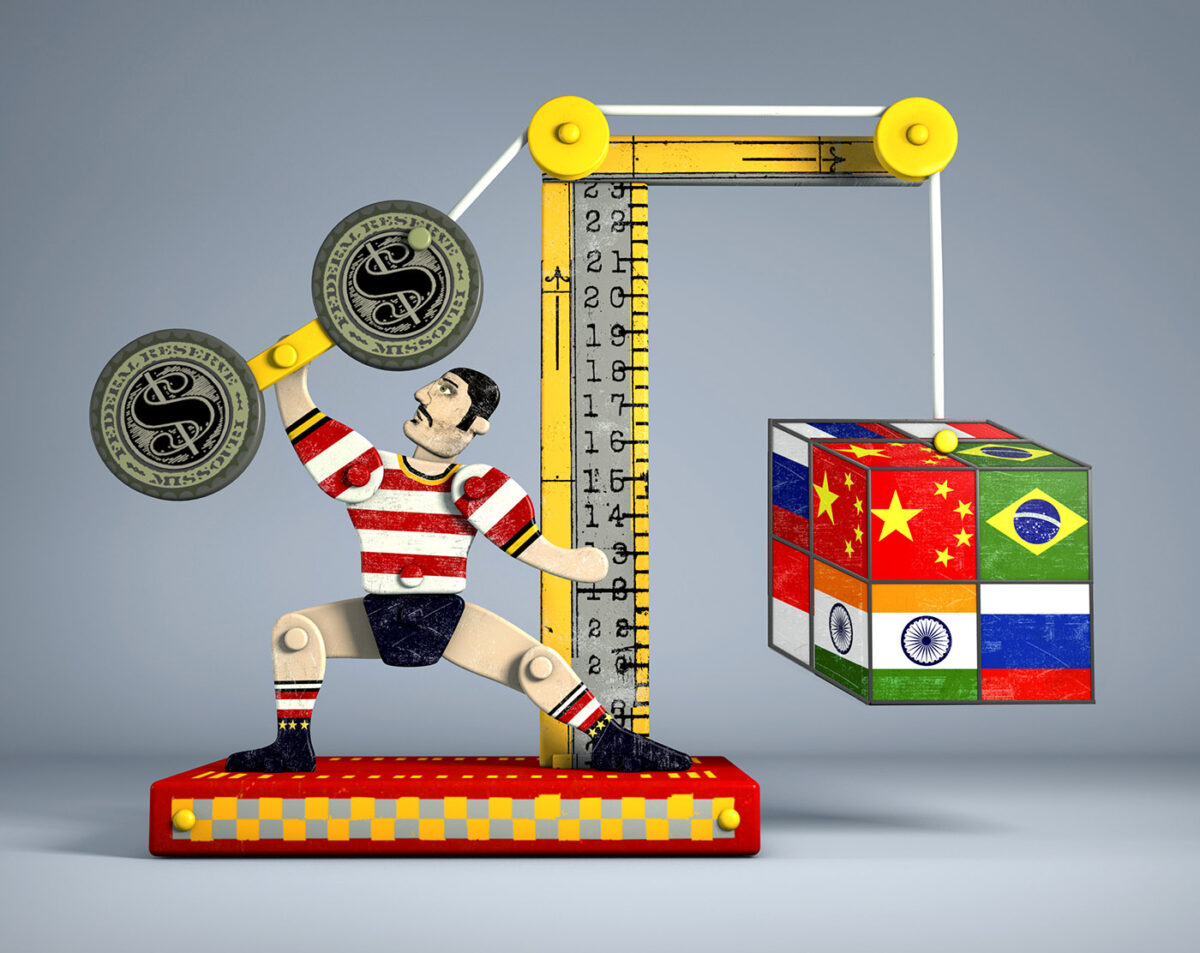 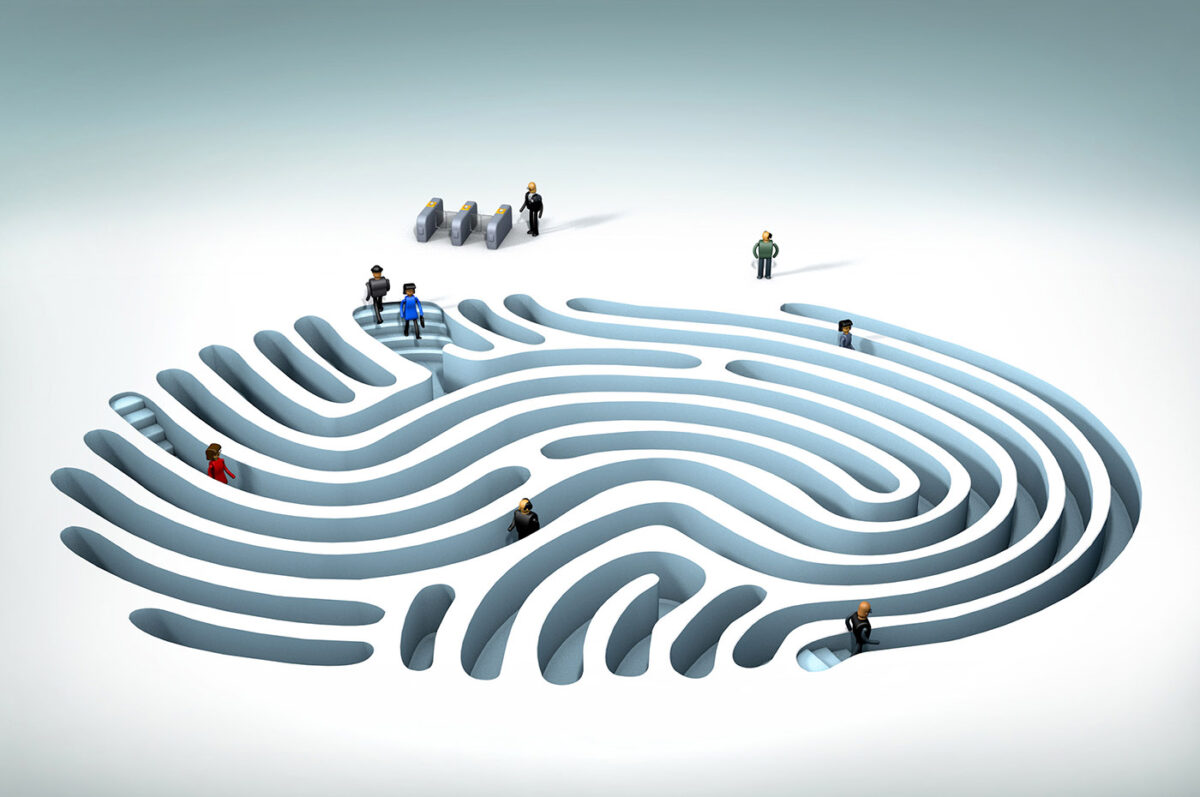 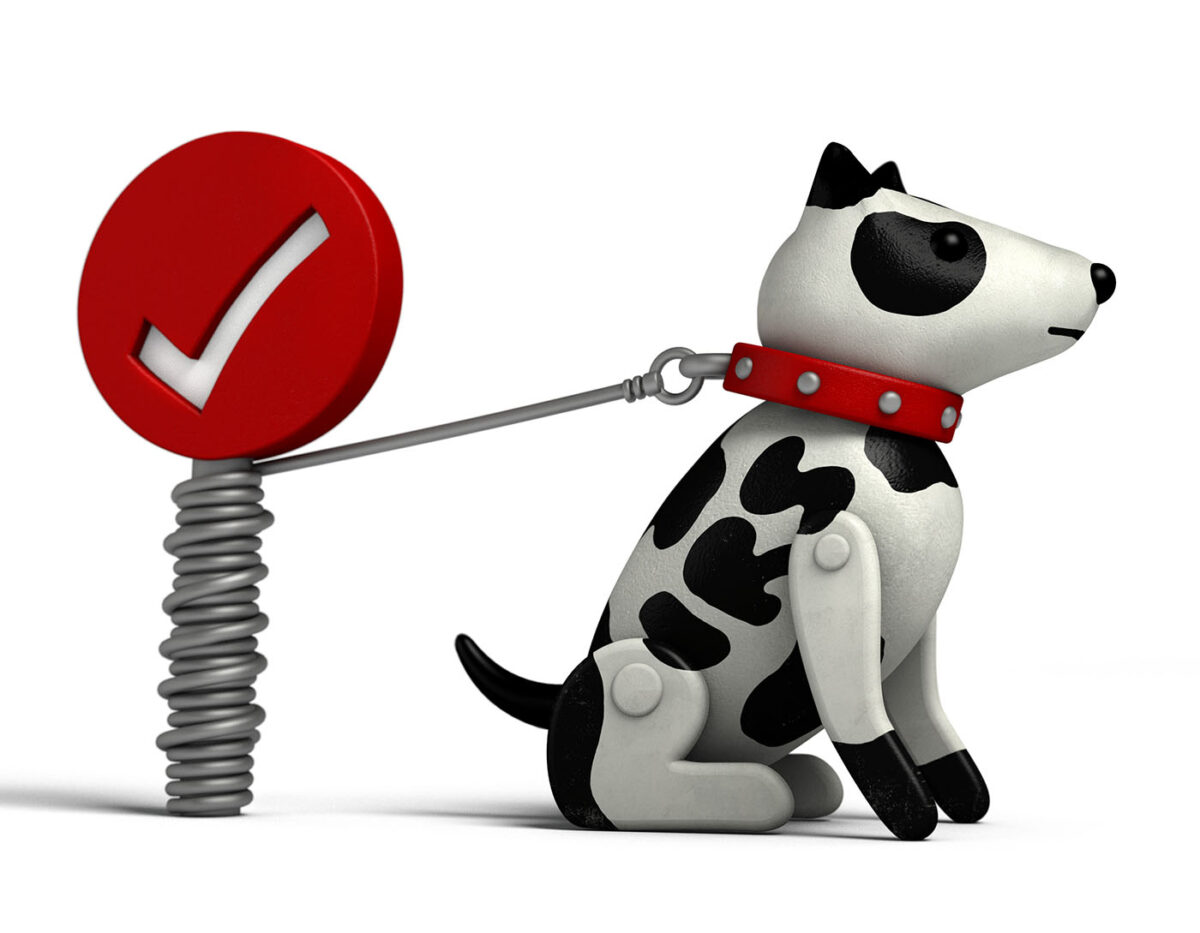 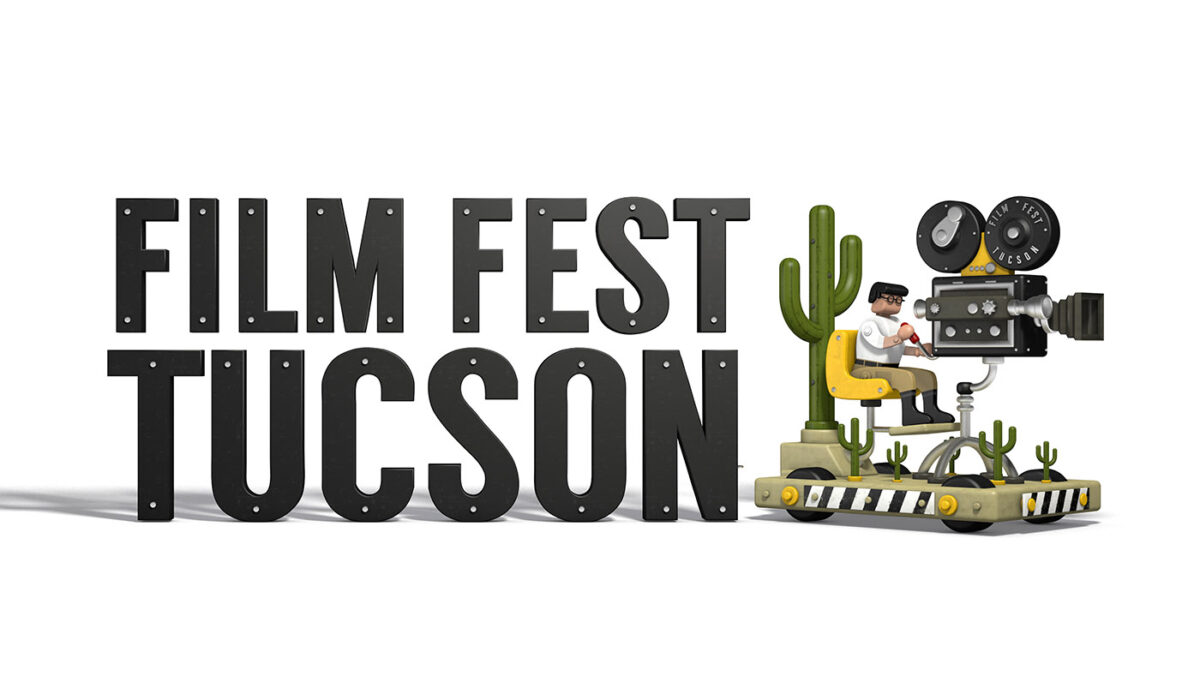 Richard grew up in Fargo, ND (before it was cool) and has lived in various parts of the country. After completing graduate school in Tucson AZ, he moved to Asheville NC, then ultimately landed in NYC. Brooklyn is both home and office, where he works on editorial and corporate / advertising projects, covering both the illustration and motion design components. One of his favorite aspects of visual communication is the conceptual process, be it selling a product or conveying the intricacies of a complex article. Richard is happy to be included in the early concept finding aspect when possible.

In addition to professional work, Richard also alternates teaching duties between Pratt Institute, School Of Visual Arts, and The Fashion Institute Of Technology.

For commissioned work, the creative process always begins with gaining an understanding of what the client’s needs are, and what it is about my work that prompted the initial call. I ask, “what should be communicated through this illustration or animation”? I generally like to chat on the phone with the client, and find out exactly what it is about my work that they were initially drawn to. When possible, I like to click through the site together, and I can get an idea of what they are looking for and if they have some ideas already in place.

If it’s an editorial project, I’ll read the article and ask what aspect of the article they want me to focus on. While reading the text, I will highlight some of the key words and doodle some loose thumbnail sketches, looking for a concept that can work. I start by sketching very roughly on paper, then once I have some ideas that could work, the sketches will get tightened up, either on paper or with an iPad. These tighter sketches are what the client sees. Sometimes color will be added in the sketch stage, but my preference is to first get the idea and composition worked out and approved before adding color. It really depends on the project and the client’s needs. If revisions are needed on the sketches, be it concept, composition, or anything else, now is the time to explore that.

Once the sketch is approved, I’ll begin building the model in Cinema 4D (3D software package). Depending on the project, sometimes I’ll share images of the model as it is developing. It generally depends on what the client wants, or what they are comfortable with.

If graphics and images are to go on the model, that gets done in Photoshop, and imported into the 3D program. Once the art is done, it’s not unusual to have some small revisions. The revisions are incorporated into the art and it gets sent over. Art is always created at a minimum of 300dpi at actual size to be used. If there are any other technical specs needed, just let me know.

Note: Sometimes people think that because it is a 3D model, a lot of lead time needs to be in place in order to work together. While it is nice to have lots of time, it isn’t always a necessity. I can work pretty quickly, so if you have questions about the process don’t hesitate to ask. My work for the Wall Street Journal or NY Times generally get turned around really quickly.

Note: If animation is part of the project, it is a similar process, except we would add the stages of storyboarding, timing, and audio. If it is simply adding a little motion to the illustration, in a looping gif or something, that does not need to be storyboarded, we can just talk it through and I’ll apply the motion, render it out, and send it over.

Here’s a nice behind the scenes video that describes the creative process on the School Of Visual Arts Subway Poster: