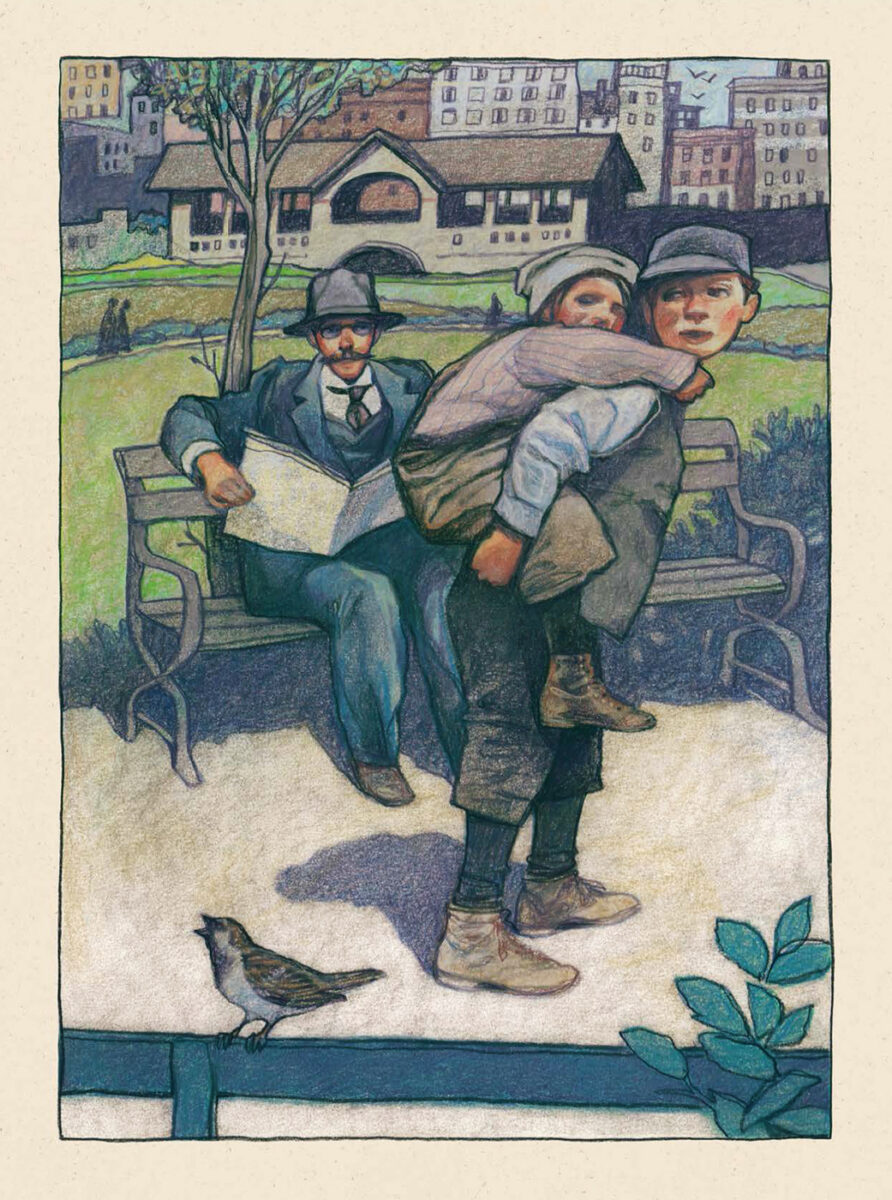 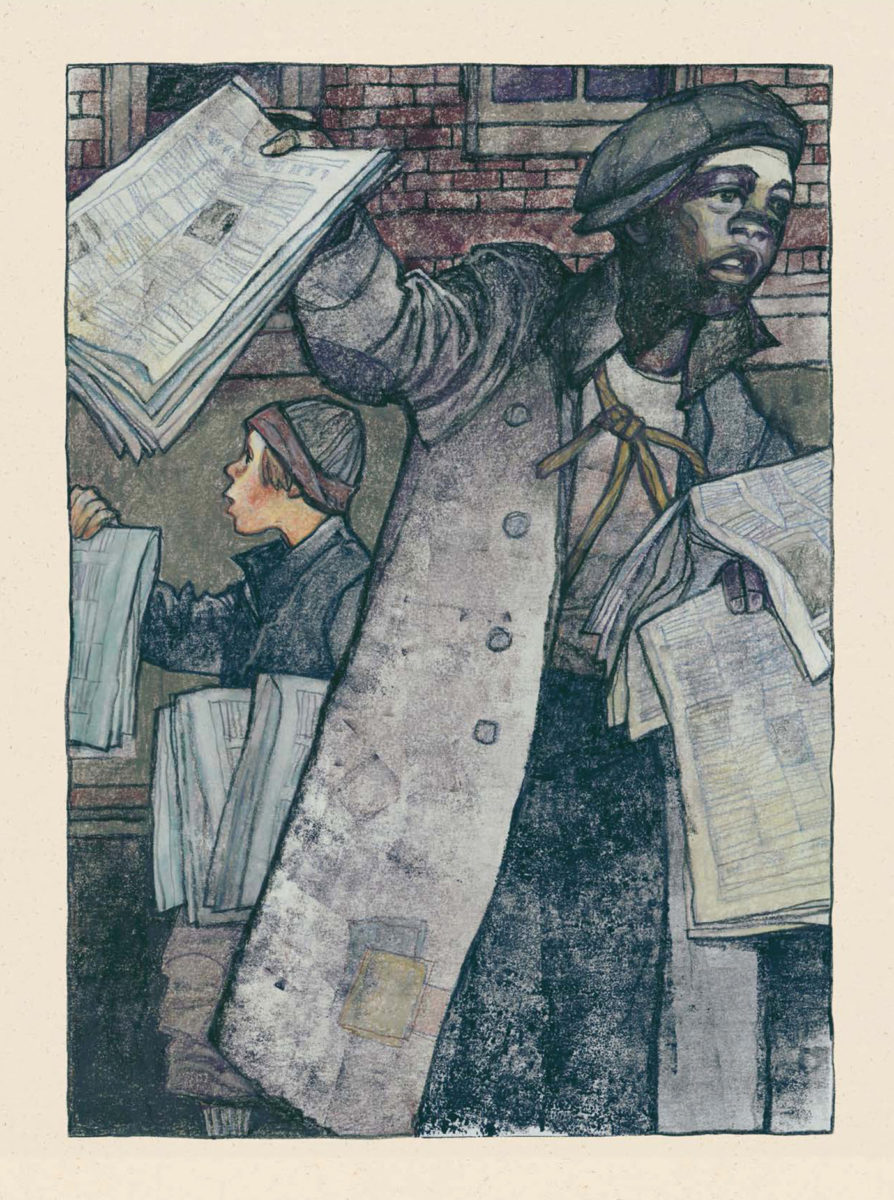 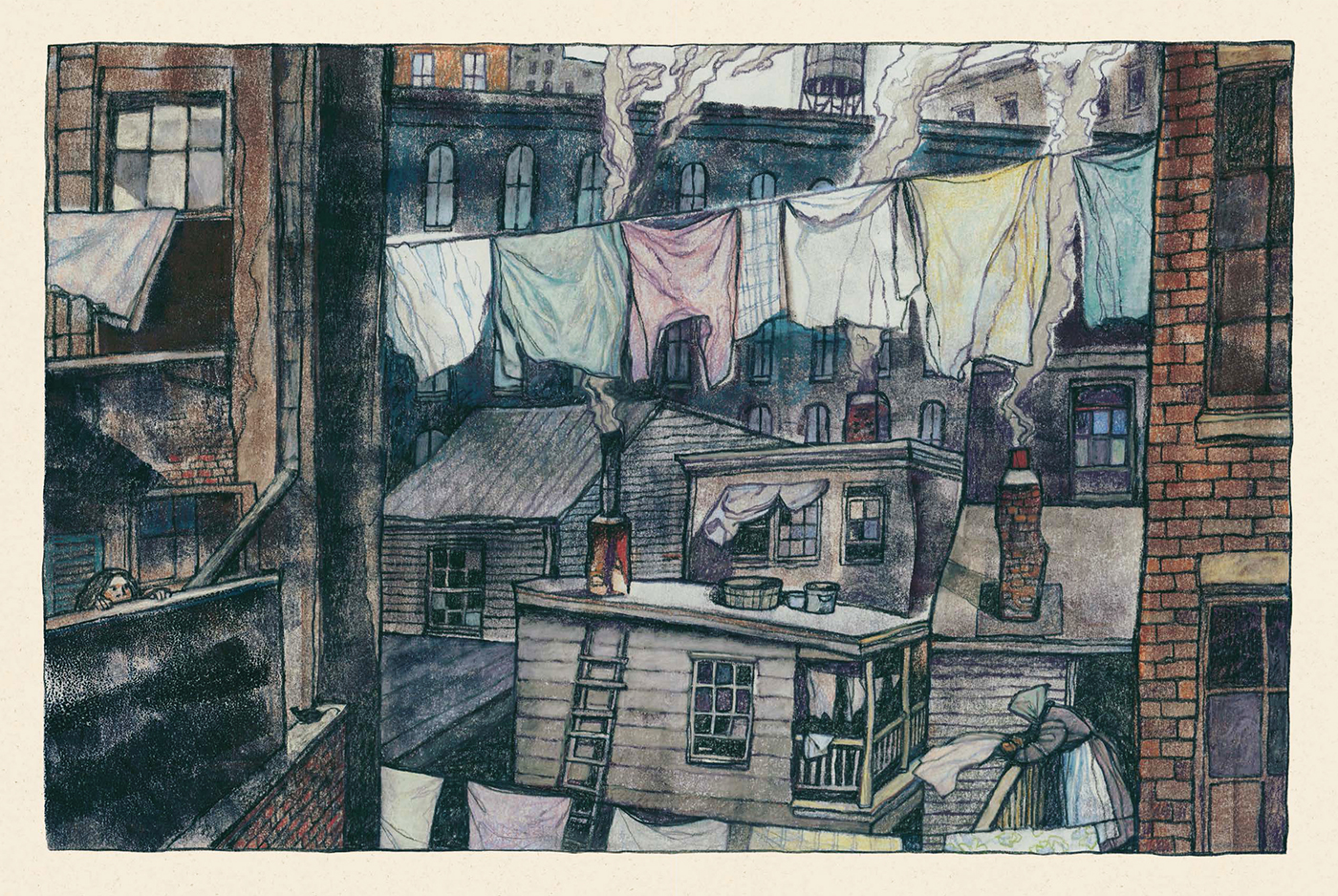 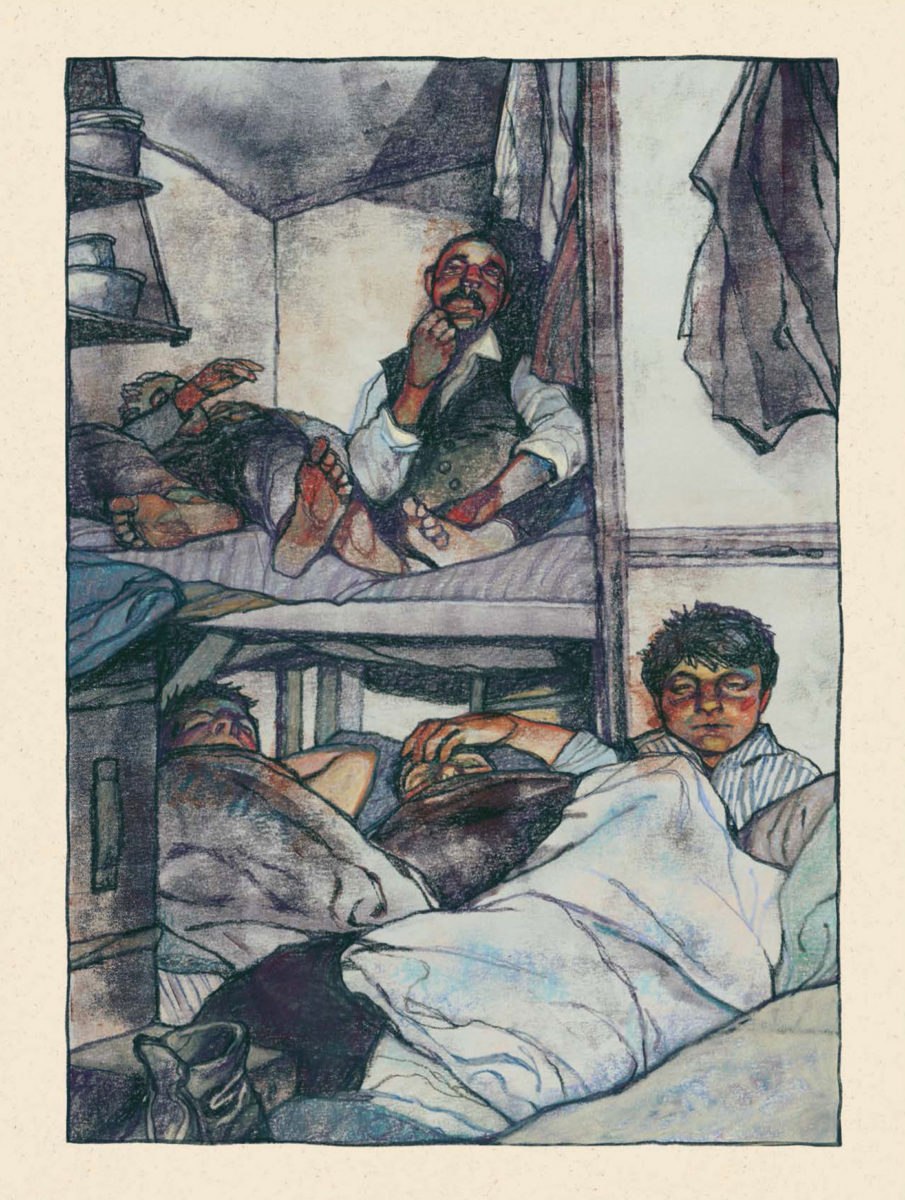 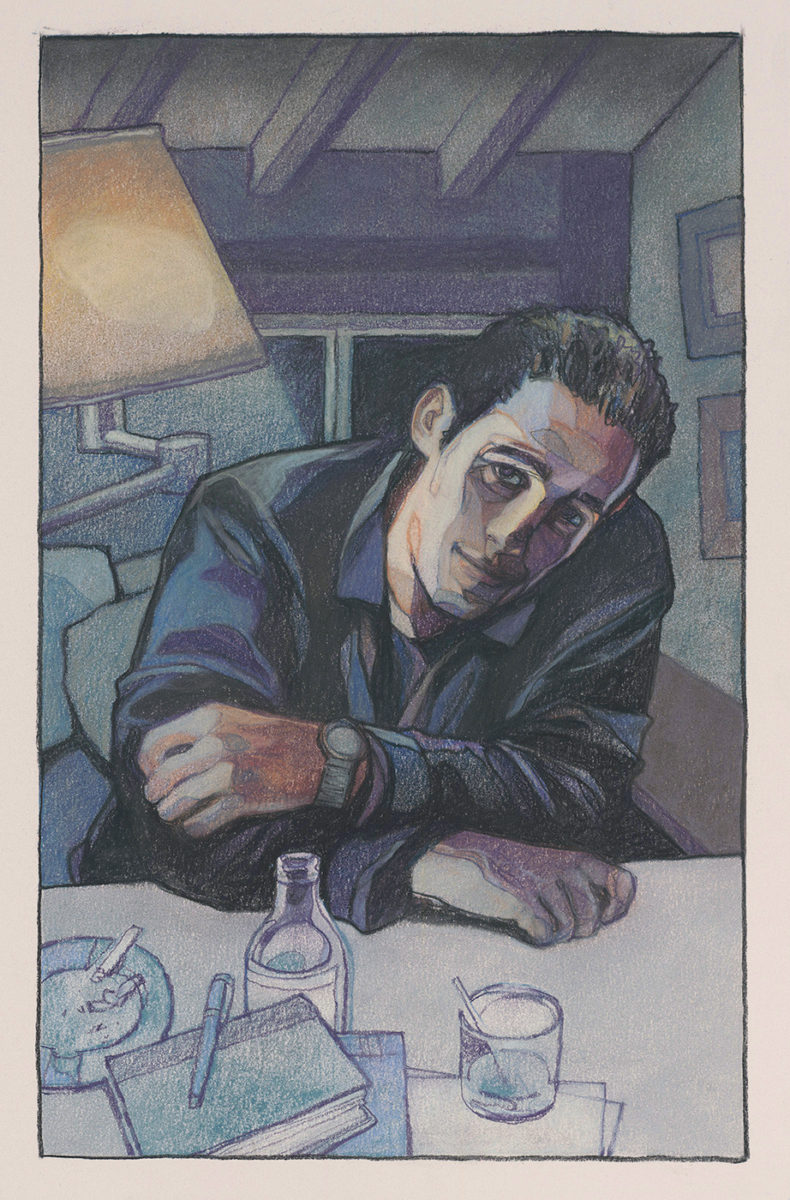 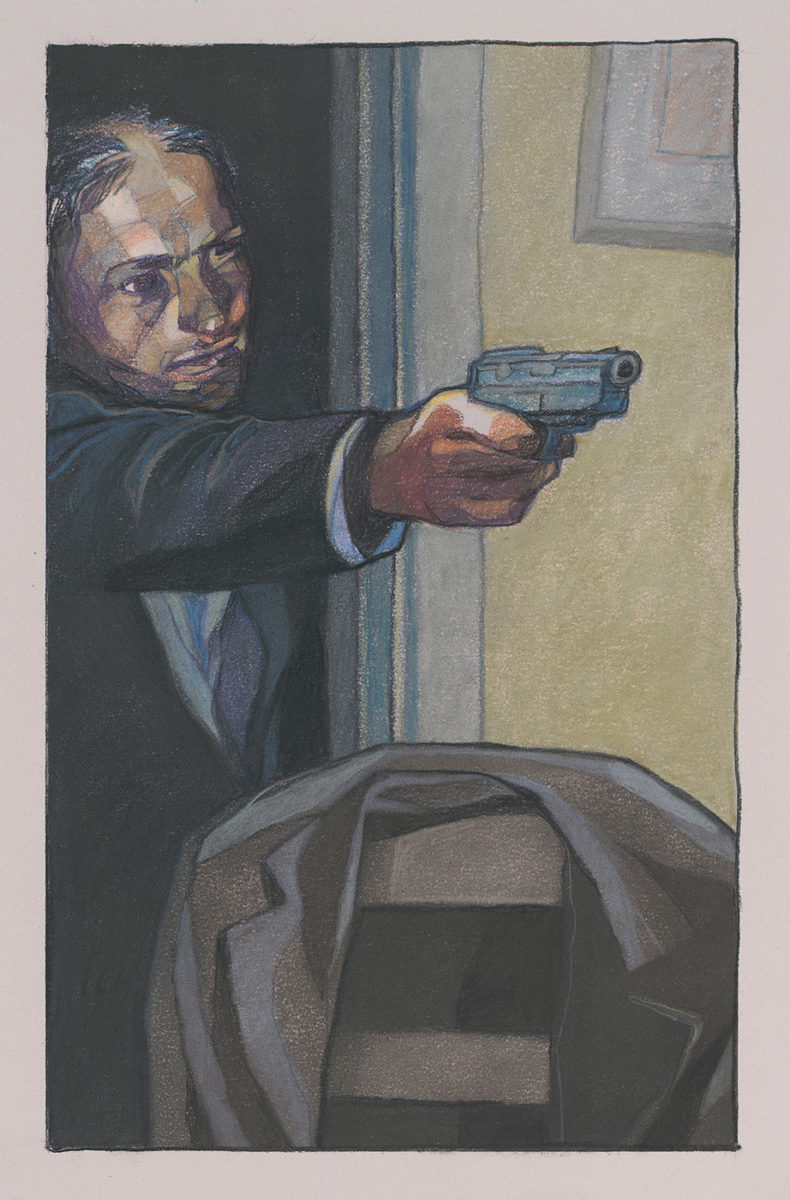 Gary Kelley has studied painting and design at the University of Northern Iowa earning a BA in art. His early career focused on graphic design and art direction until the late 1970’s when painting and design experiences merged into career as illustrator.

Gary Kelley has illustrated a number of picture books, including The Legend of Sleepy Hollow, Rip Van Winkle, The Necklace, Poe’s Tales of Mystery and Imagination and Macbeth for Young Readers.

Gary Kelley has given lectures and seminars at the Smithsonian, Corcorsn Gallery, Art Center College of Design, Art Institute of Southern California, Academy of Art, San Jose State University, Ringling School of Art, Hallmark Cards, Rhode Island School of Design, Societies of Illustrators in New York and Los Angeles, The Chicago Art Institute, The Norman Rockwell Museum and the Montreuil Book Fair in Paris. He has taught and given workshops at the Illustration Academy, Syracuse University Graduate Program, The Hartford Art School and the University of Northern Iowa.

Romano’s Macaroni Grill is an Italian restaurant franchise with emphasis on food, family, wine and warmth; unpretentious but with a hint of upscale. As new stores continue to open, most will include and 18-foot “lifestyle” mural. The murals are digital reproductions of original paintings I created for the project… seven individual images that when installed side-by-side complete one large panoramic image.

The project began with the art director’s rough sketch and some discussion. I was able to convince the client that we would have a much more interesting mural if it included more than just diners enjoying food, wine, and each other. I suggested we travel beyond Macaroni Grill in our mural to an Italian hill town, from the market through the piazza into an intimate trattoria and its bustling kitchen. Fortunately for all of us, they agreed to go along.

That settled, I started drawing, mostly from my imagination and memories of my visits to Italy. When I had two small concept roughs I was happy with, I submitted them to the client. They selected one with minor variations.

Next, I collected photo references from my files and personal library. I also relied some on my Italian sketchbooks. I refined content and composition, returning to the client with a relatively tight sketch of my proposal. They were happy with it for the most part but for some strange reason did not want the two older women or the cat included in the piazza. These characters are very typical in Italian villages. I was being true to my experiences in Tuscany and really hated to remove them in favor of the younger, hipper signorinas. Marketing research? Demographics?

With the tight sketch approved, I worked up a color version of it which was submitted to the client for a final blessing. This color study also provided me with a palette to follow as I prepared to put brush to canvas.

Then it was on to the most exciting, the most rewarding part of the process; the actual painting, bringing the image to life in the studio and, ultimately, on the wall of a friendly Italian ristorante somewhere for all to see, bigger than life!