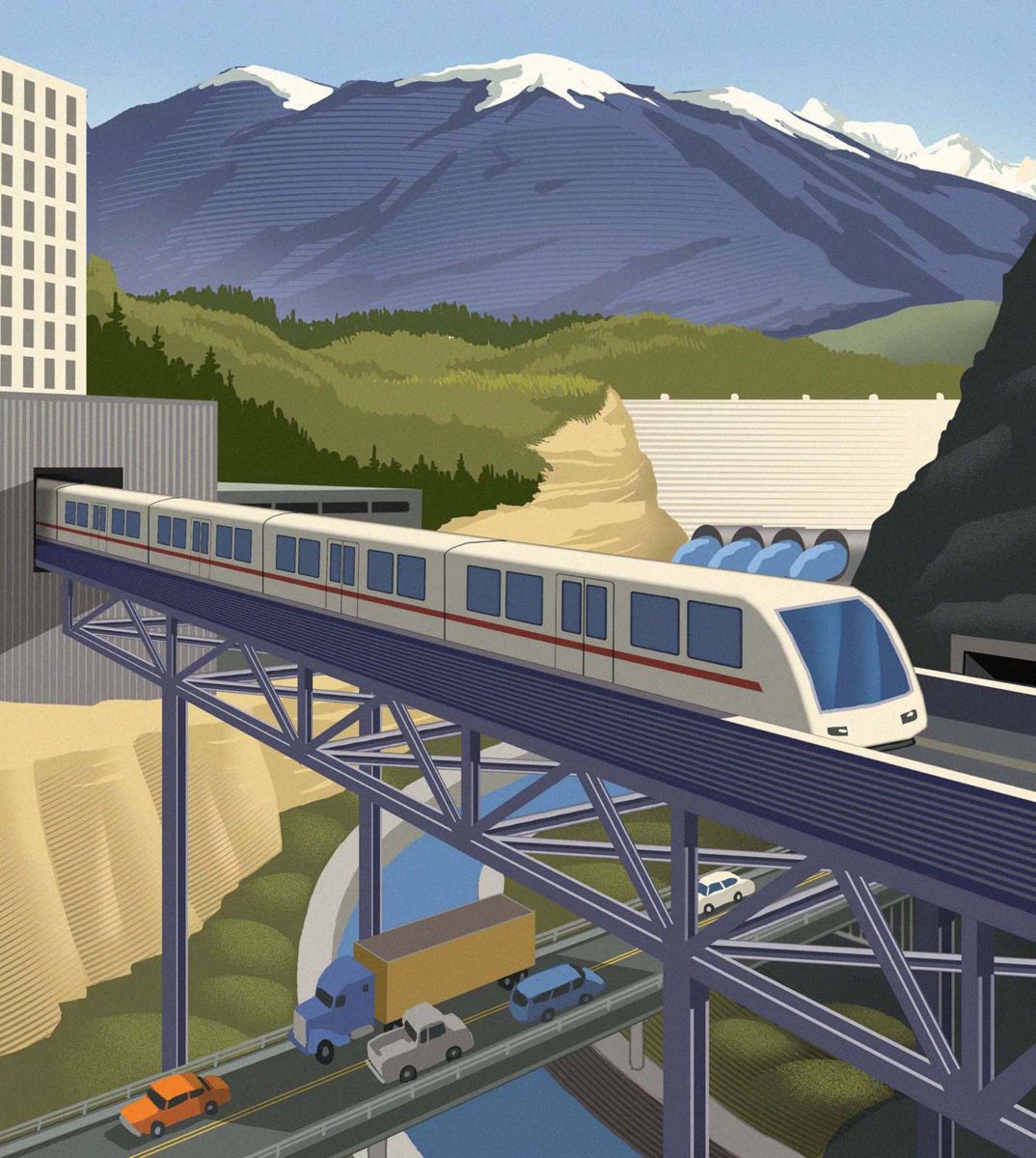 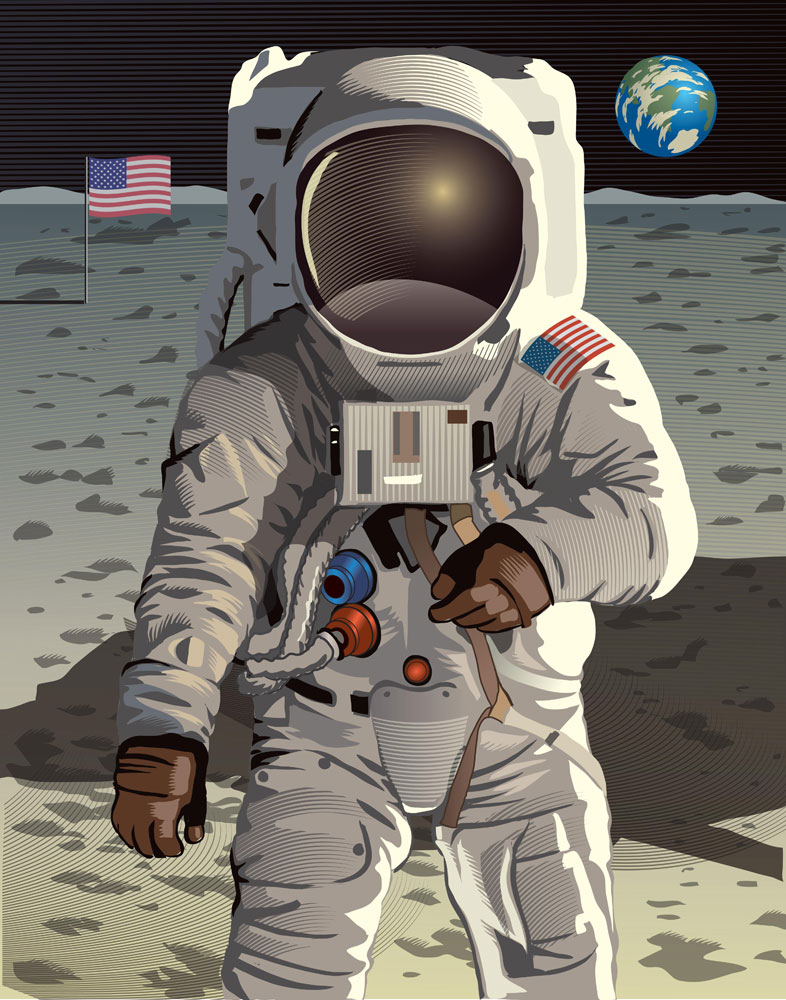 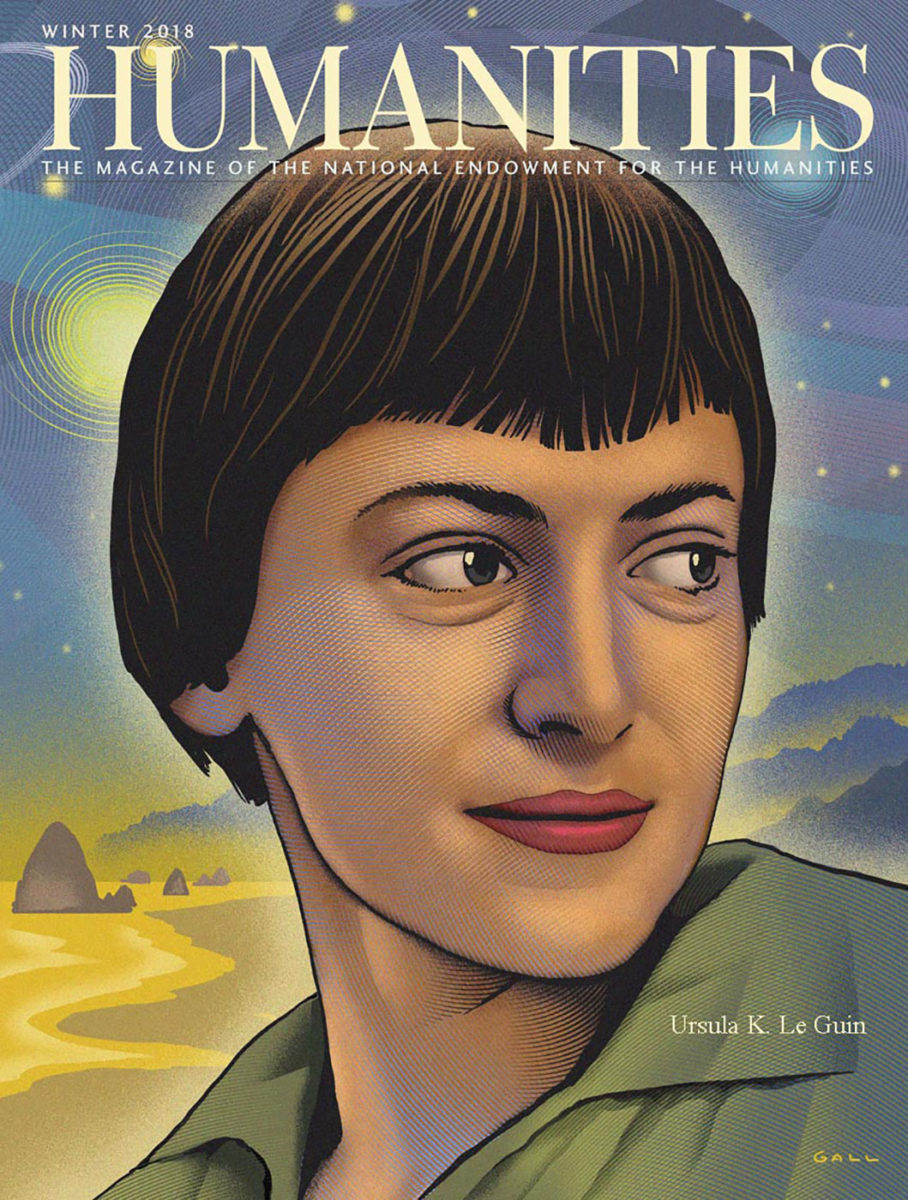 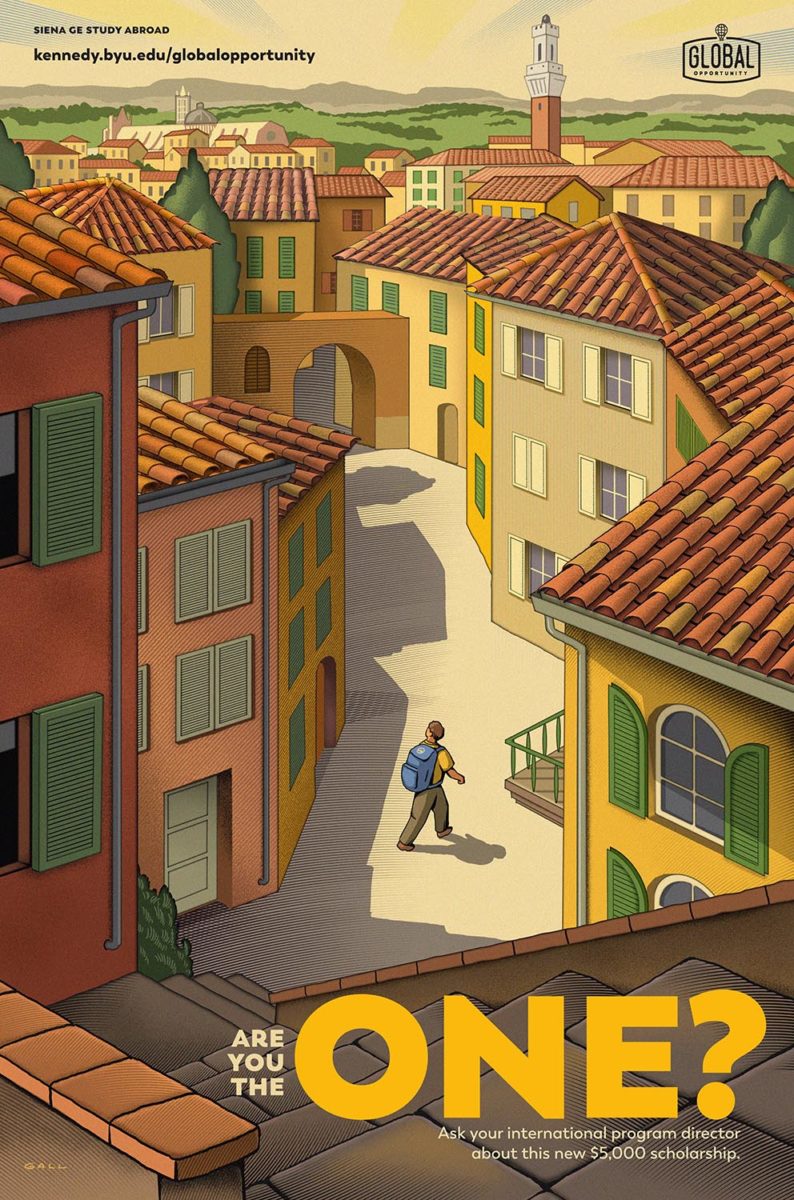 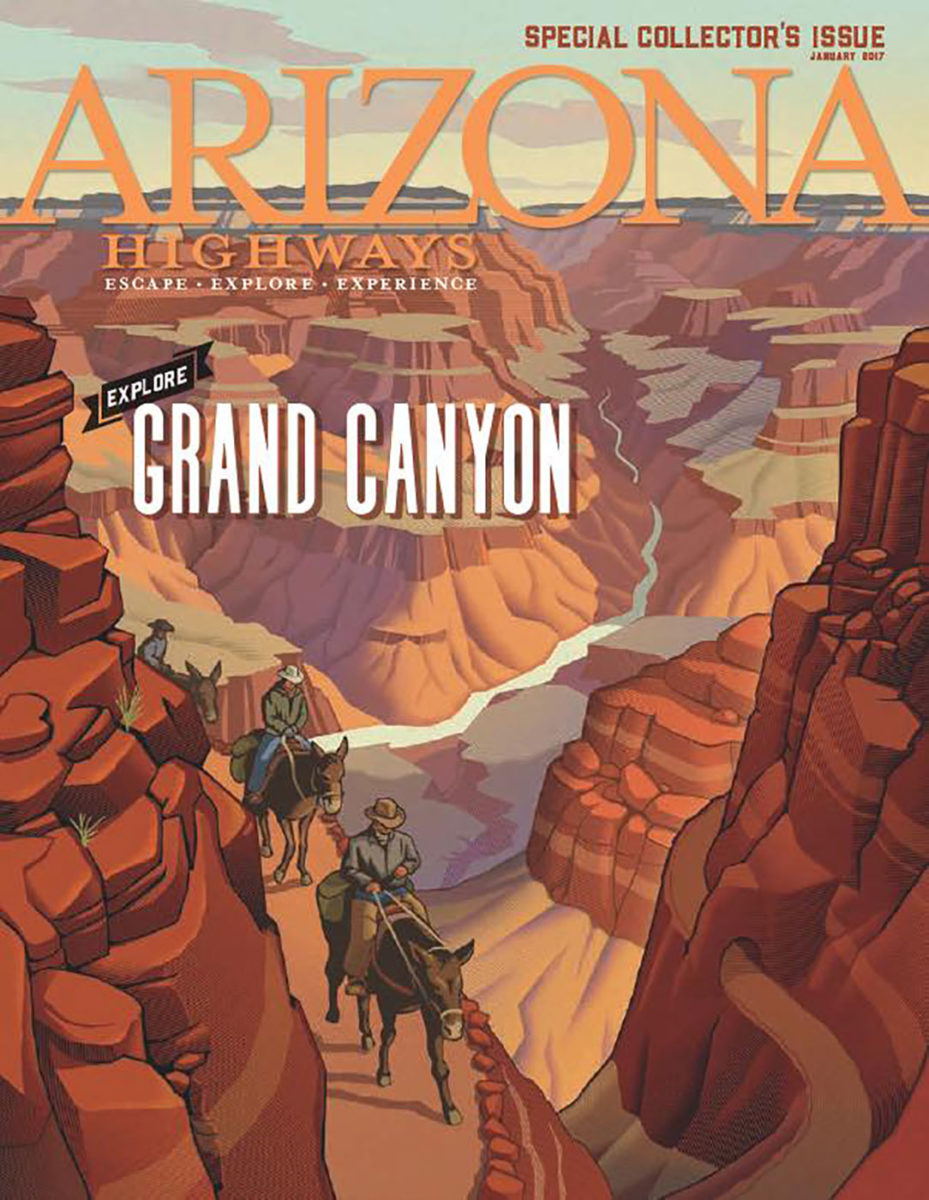 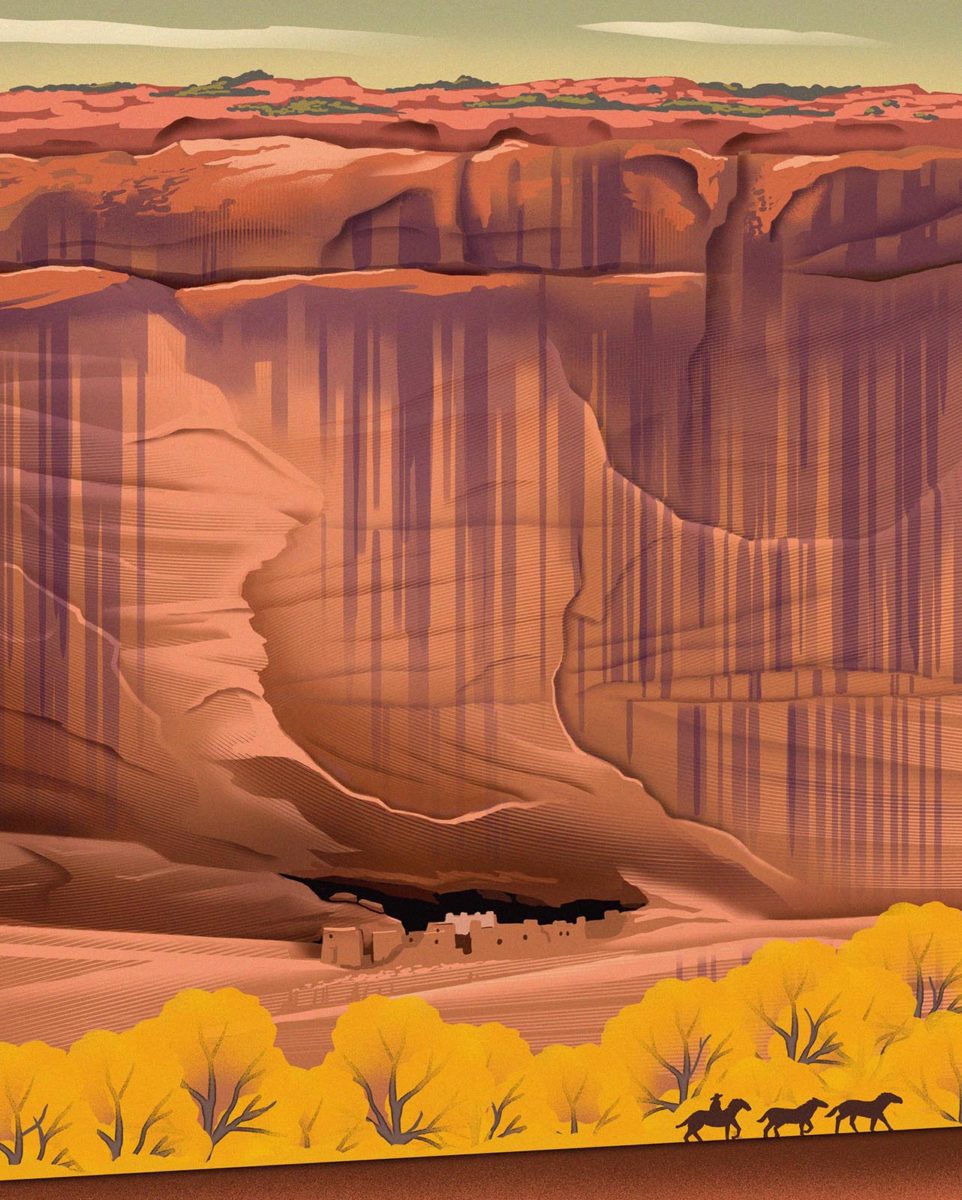 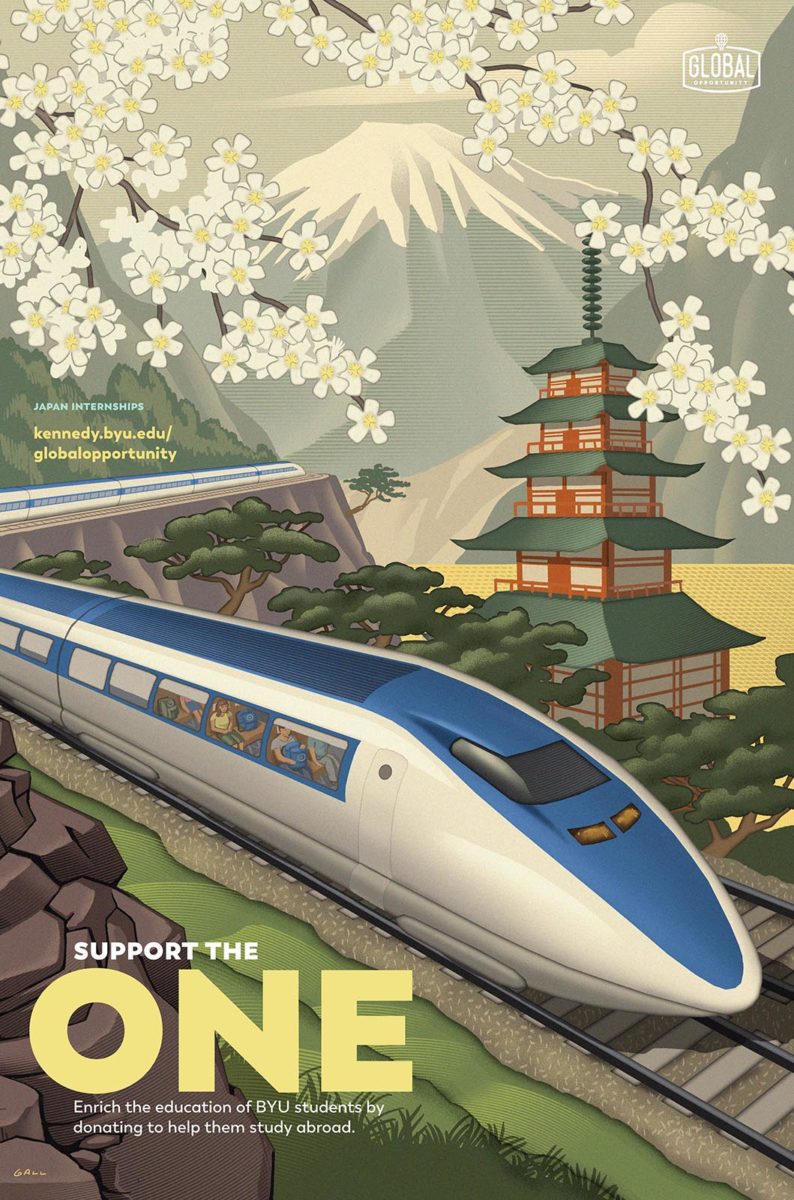 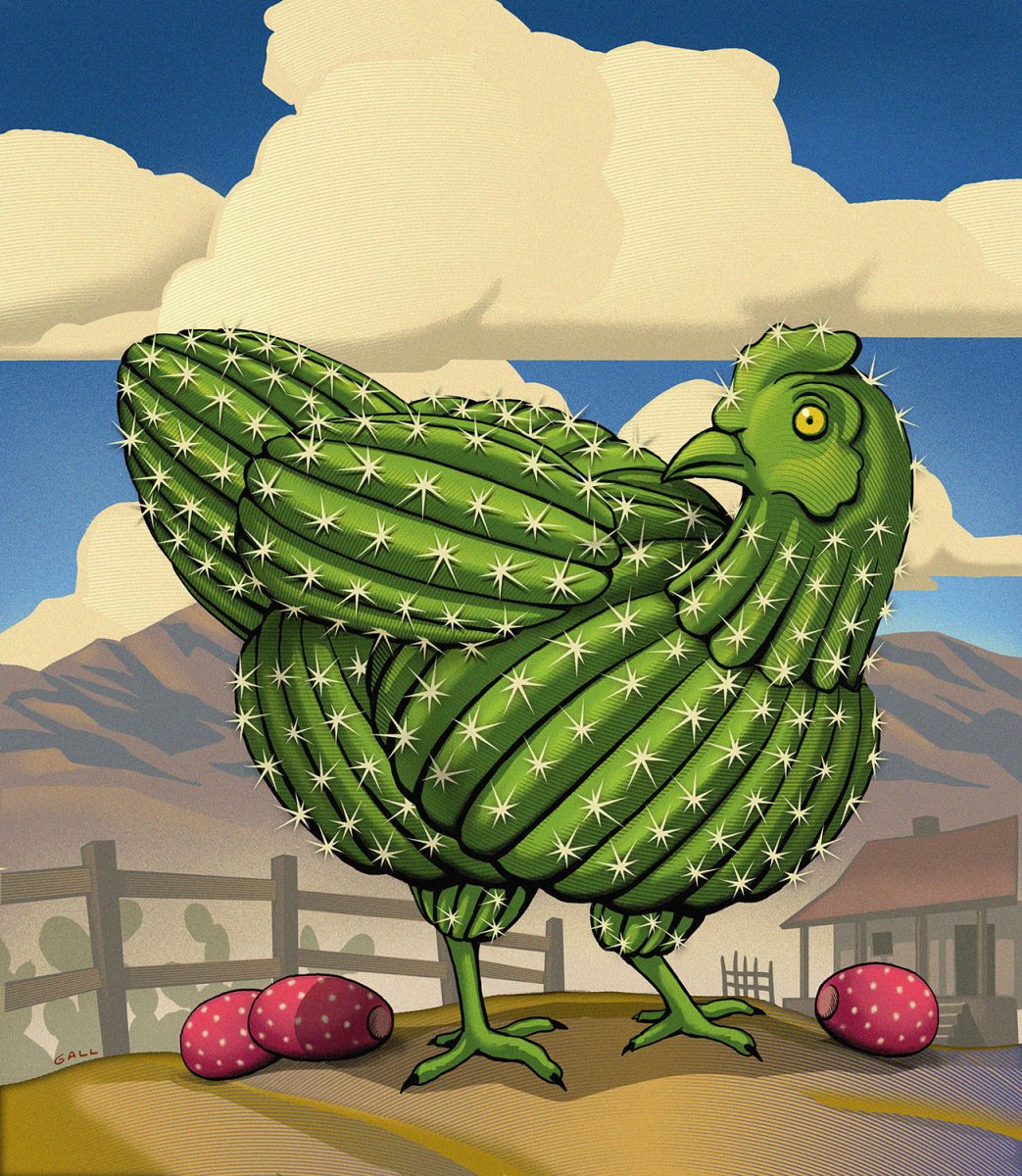 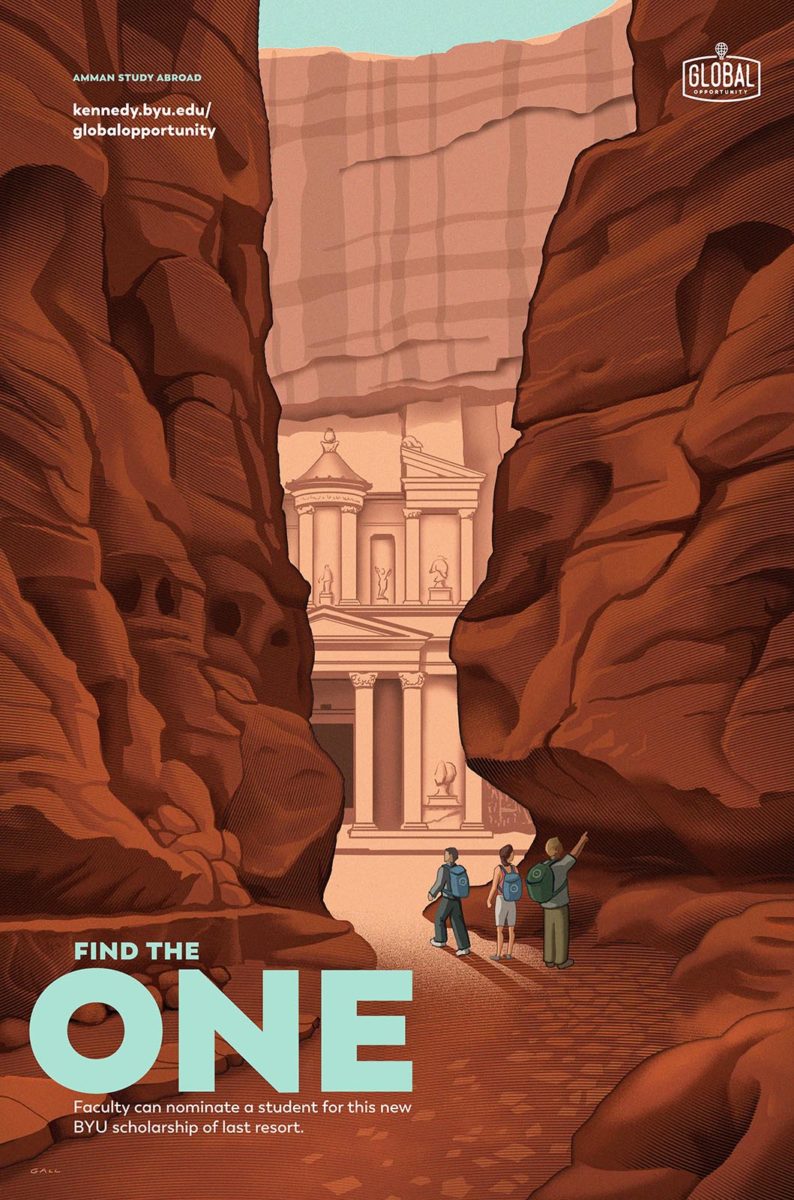 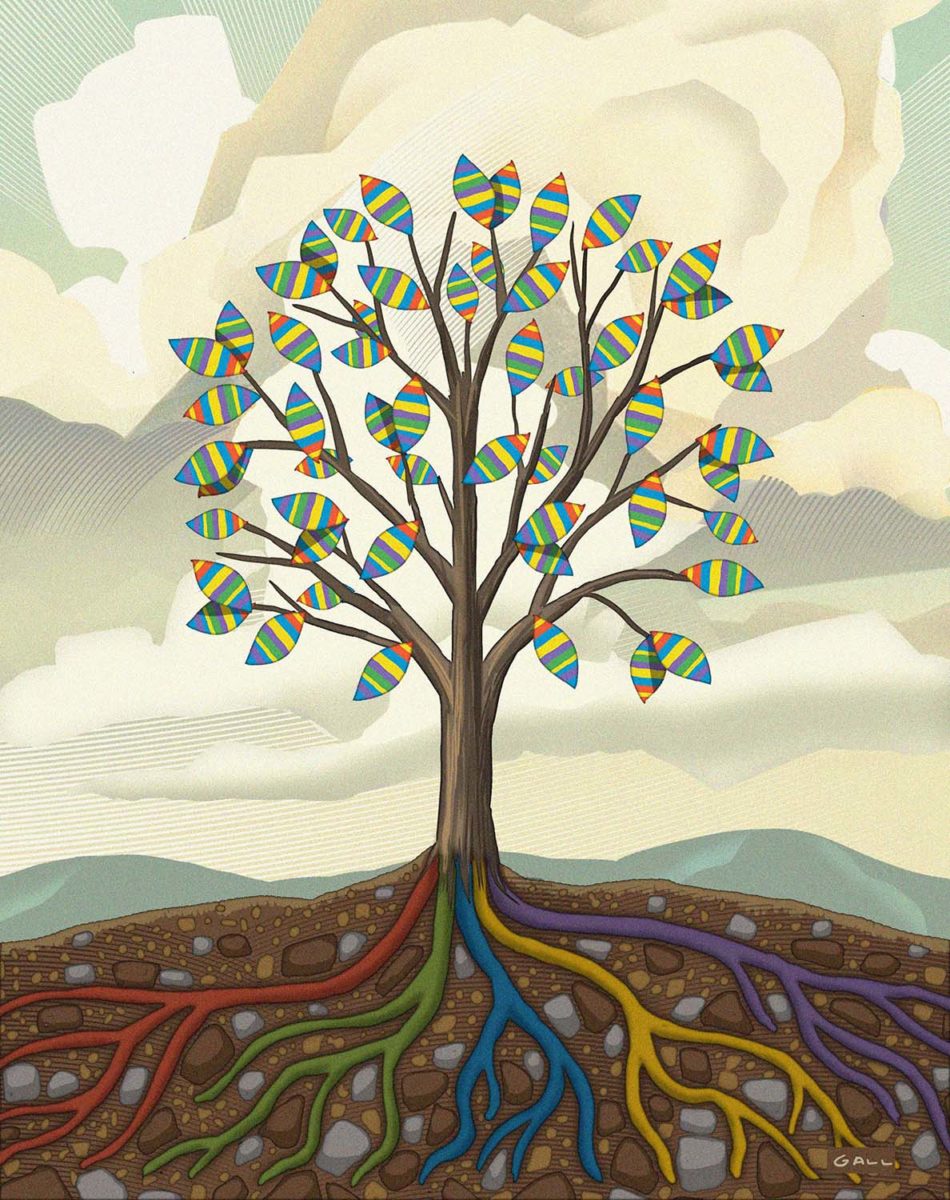 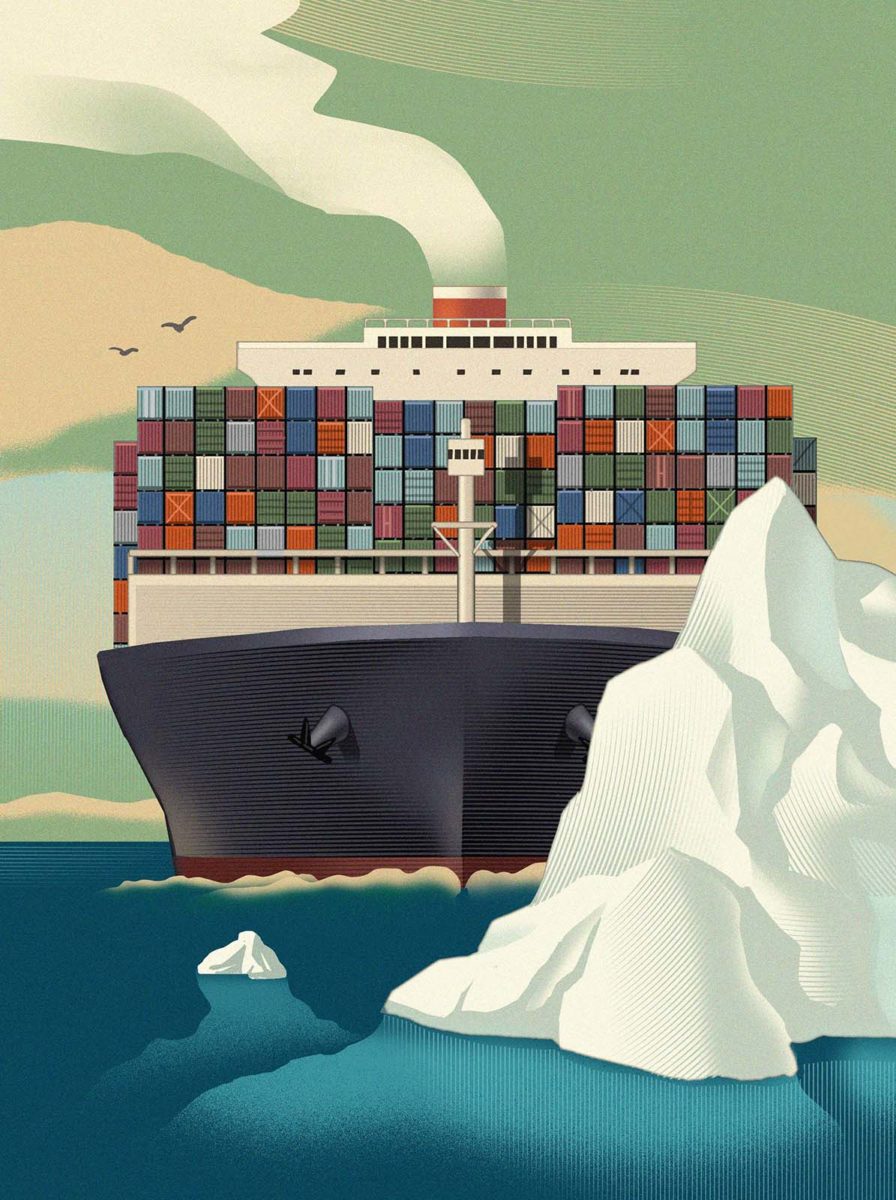 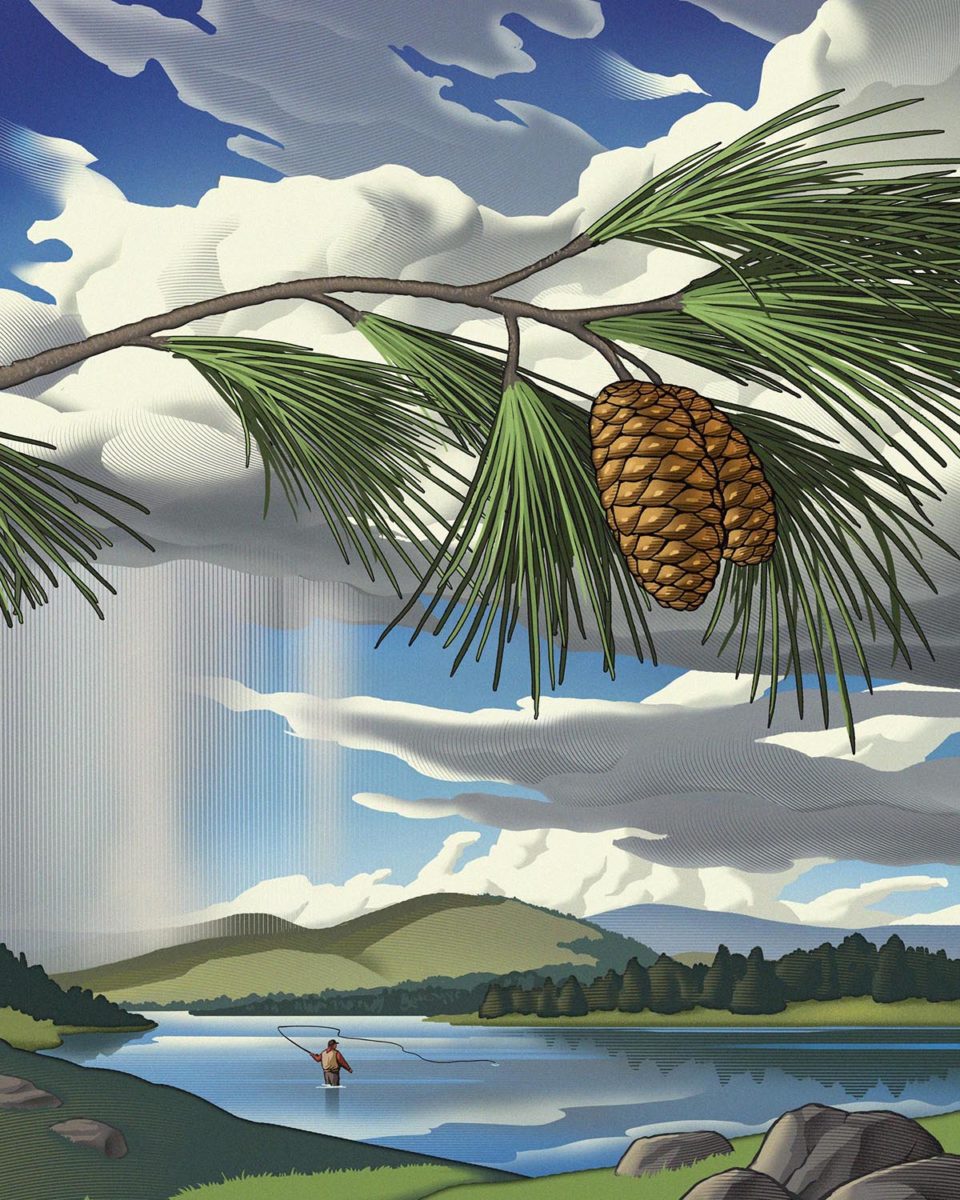 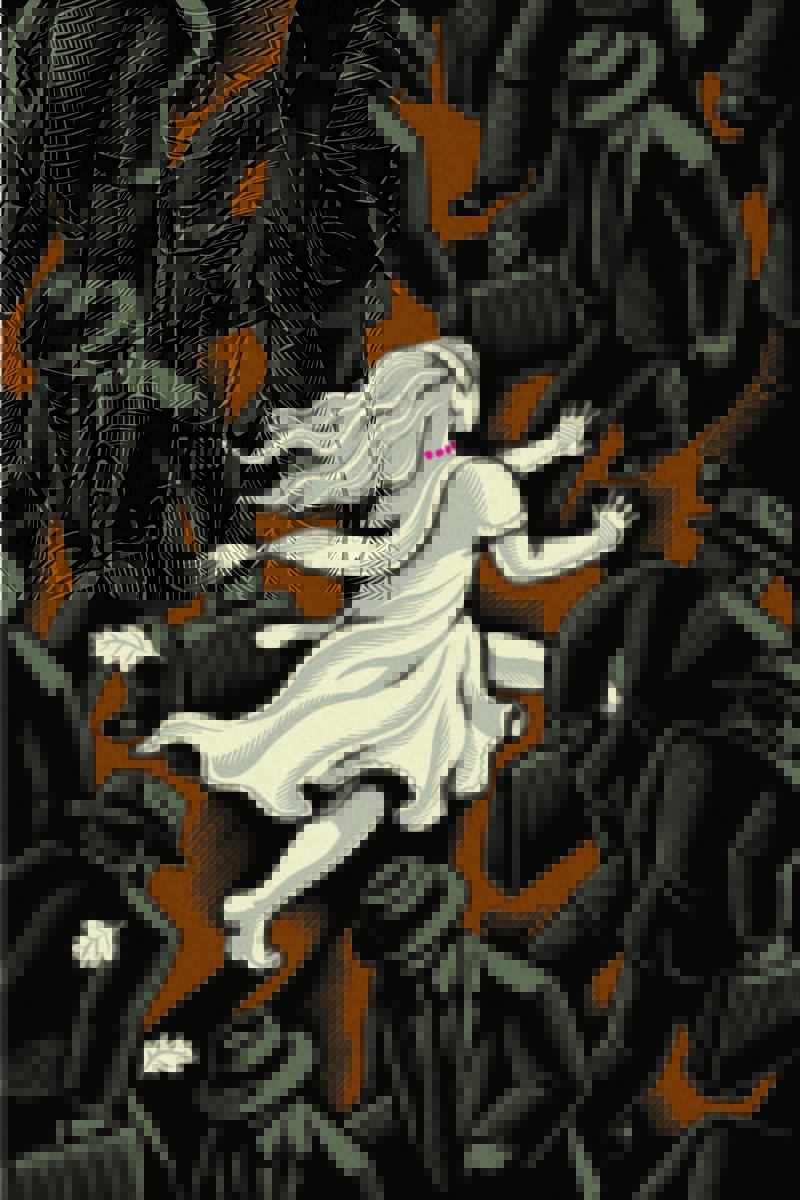 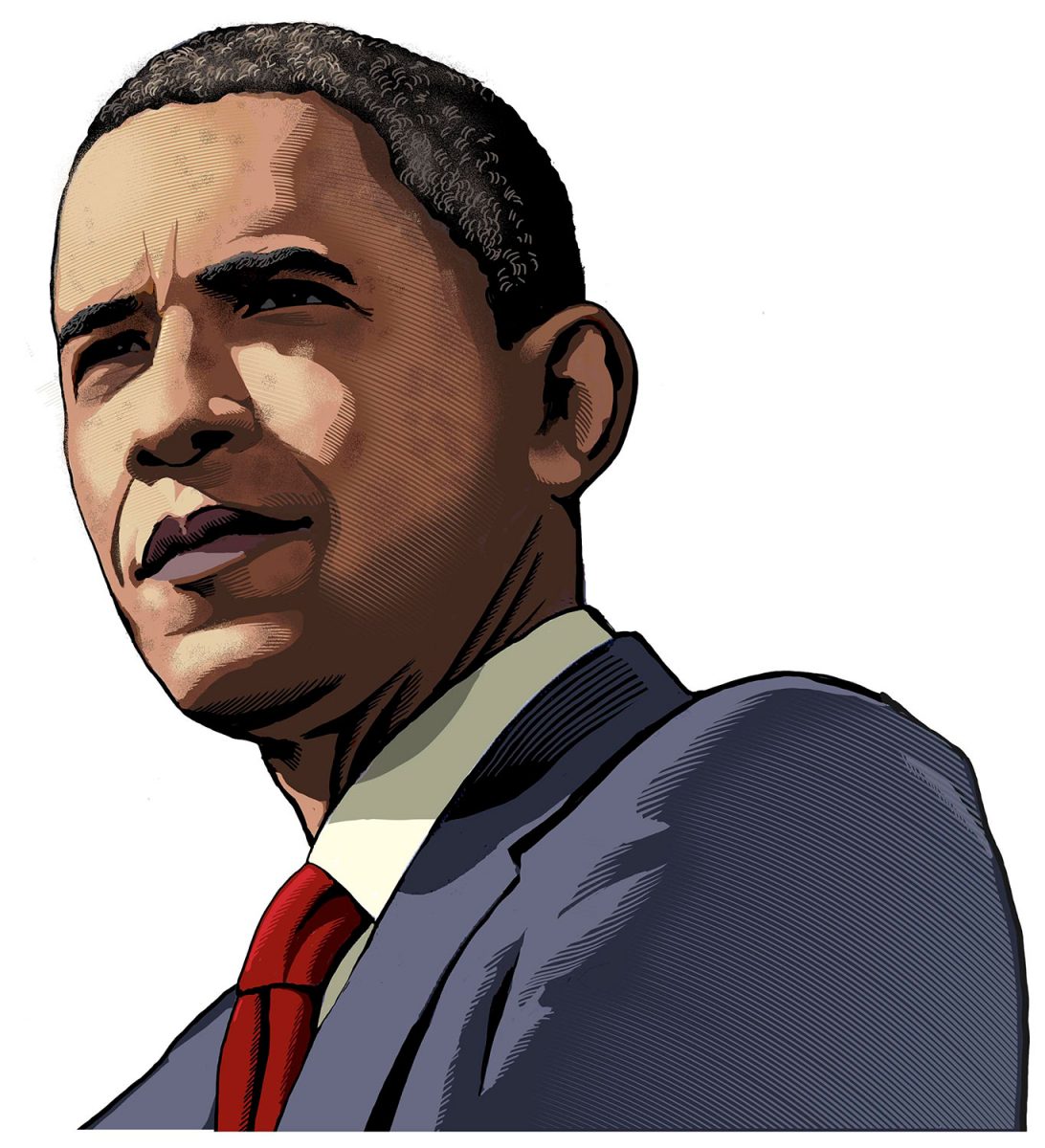 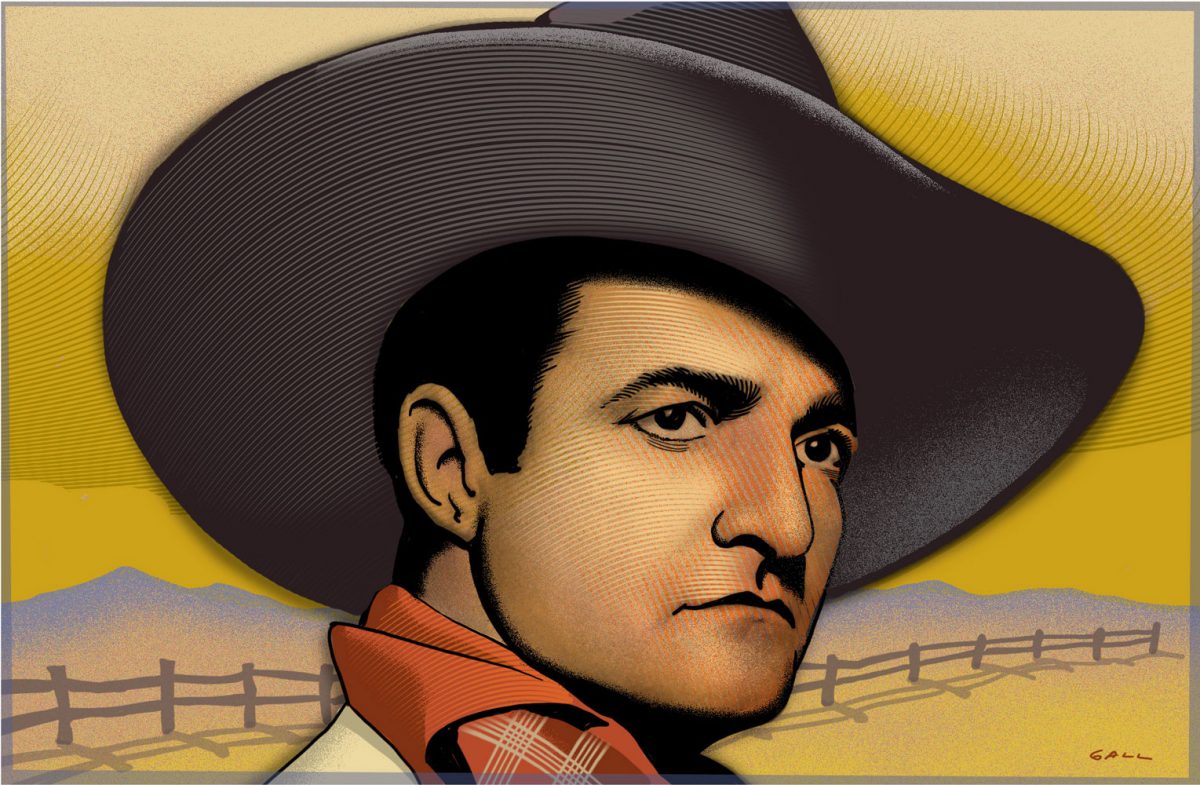 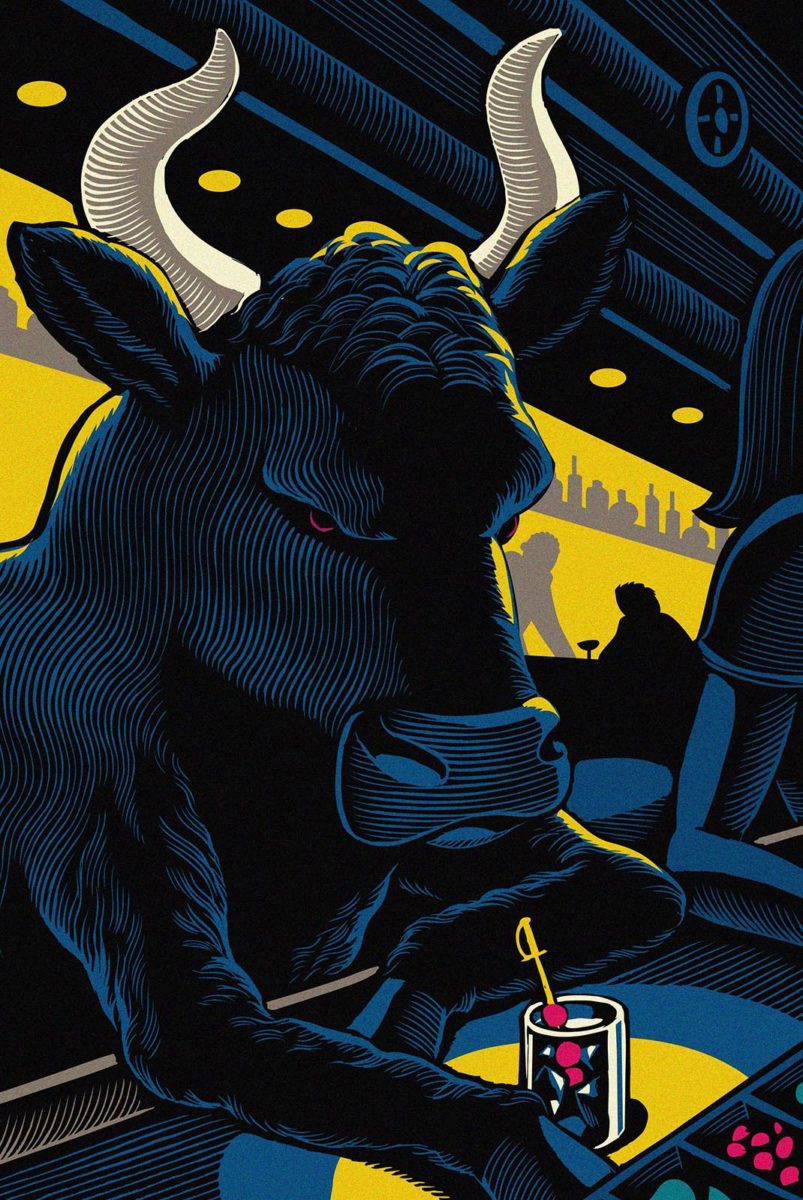 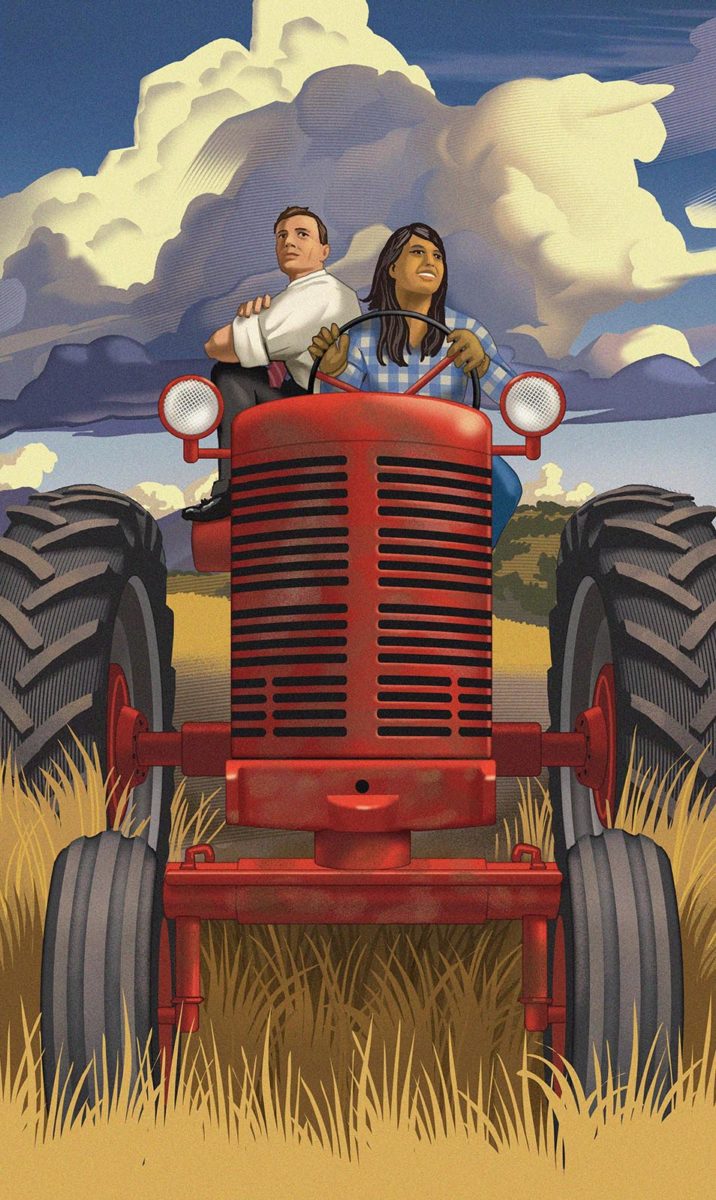 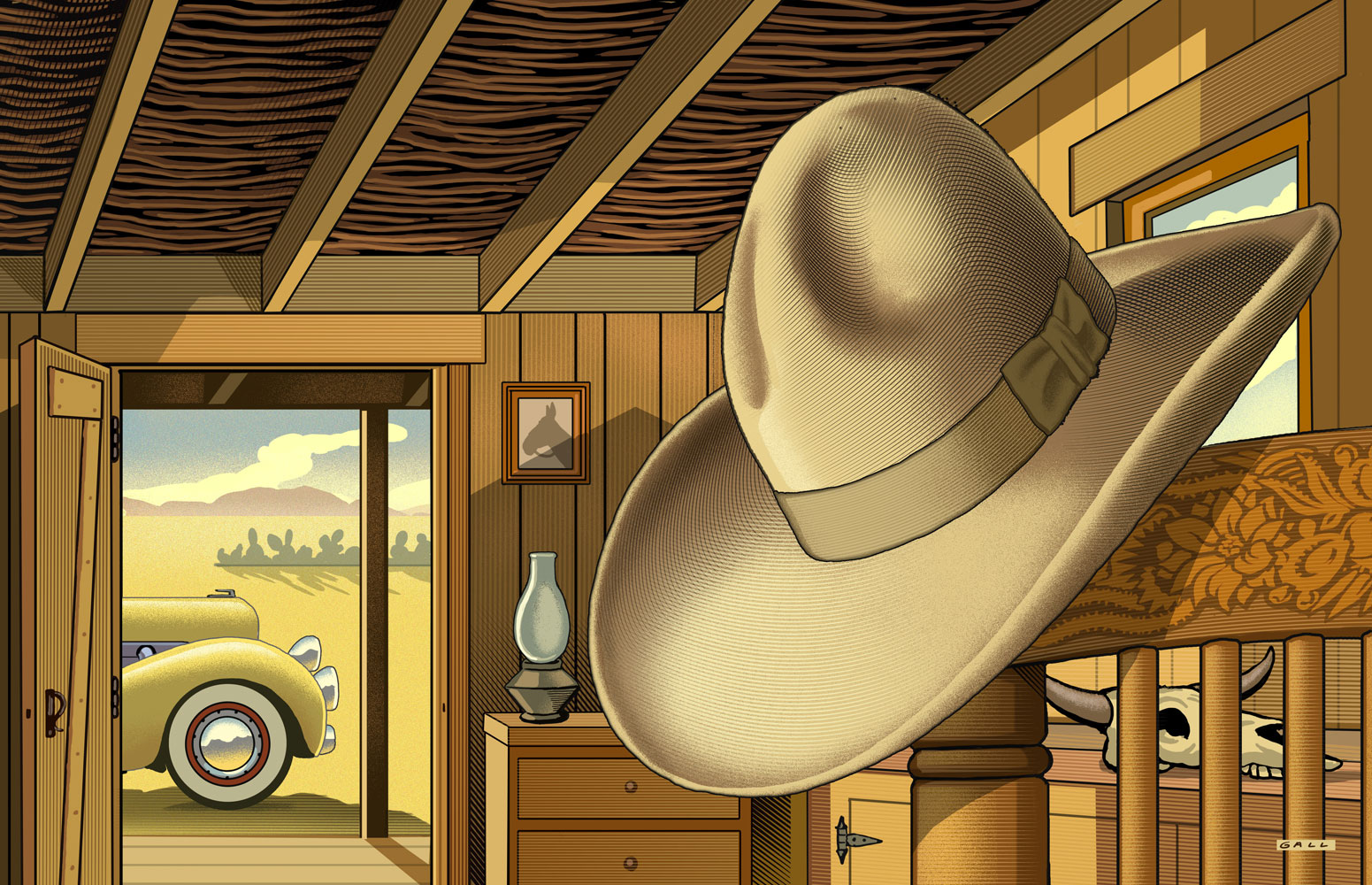 Chris Gall has worked with diverse clients all over the world. He received a BFA from the University of Arizona in 1985 and has been an award-winning illustrator for 20 years. He has produced illustrations in formats ranging from small logos to 300 foot murals while working with clients such as Ford, Nike, Pepsi, Shell Oil, Sony, McDonald’s and U.S. Steel. His work has graced dozens of book jackets and has been showcased in virtually every major publication in America, including Time, Newsweek, Forbes, and People. He has received over 50 major awards from the likes of the Society of Illustrators, Communication Arts Magazine, The New York Art Directors Club, and Print Magazine. He has been an adjunct professor at the University of Arizona and has lectured at schools and colleges all across the country. In his relatively spare time he restores classic cars and pilots all different types of aircraft. Chris is a writer as well as an illustrator. He has published three all-ages picture books, America the Beautiful, Dear Fish, and There’s Nothing To Do On Mars. America the Beautiful was a Publisher’s Weekly Best Children’s Book in 2004. Dear Fish was a Borders Original Voices finalist in 2006. Chris’ art begins as a detailed engraving on a heavy masonite board. He adds color and detail using Adobe Illustrator and the result is a digital piece of artwork which lends itself to infinite scaling without losing any detail. This is particularly advantageous for large scale murals and displays.

The Project:
An all-ages picture book relying heavily on illustrations to capture a modern interpretation of the poem “America the Beautiful”, written by Katharine Lee Bates
in 1893, and later set to music.

The Problem:
Create an illustration to accompany the phrase: “Thine alabaster cities gleam, undimmed by human tears”. The challenge was to interpret this verse without trite or overly sentimental imagery. The illustration should do more than depict the literal subject matter—it should elevate the words to a new level of meaning.

The Solution:
I researched the life of the author, including interviews and essays which addressed the author’s inspiration for the poem. After I felt I had a good sense of the author’s intent, I set about to narrow down my possible subject matter to a classic symbol of American industry in the early 20th century—the Chrysler Building in New York. I wanted to capture the sense of drama, wonder and achievement that was prevalent during that period of American history. But more than an architectural solution was required—I needed to address the human element as well. After many sketches I centered around a quiet moment perched high on one of the steel gargoyles. The solution lay in the juxtaposition of architectural drama and everyday life. 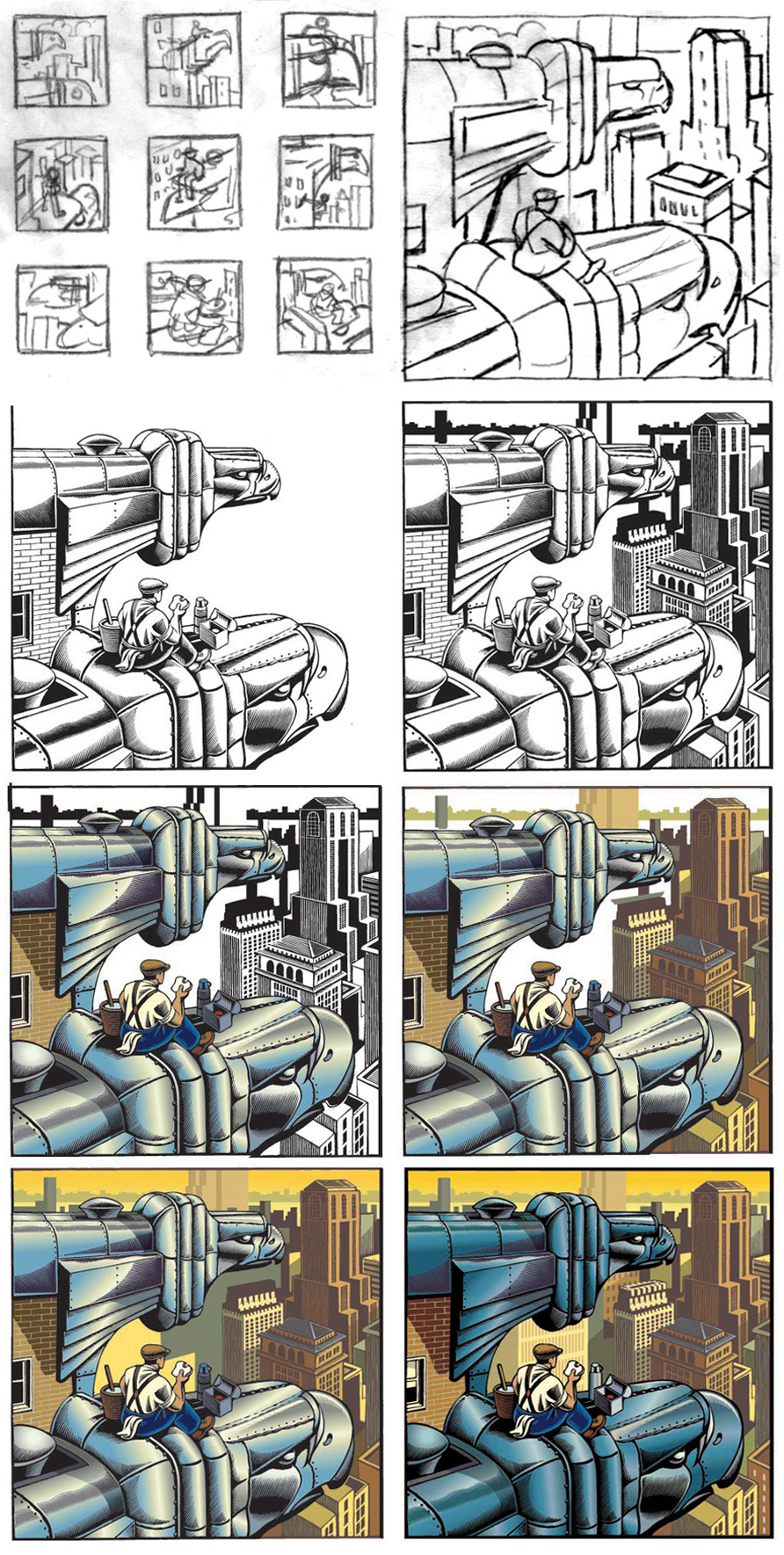