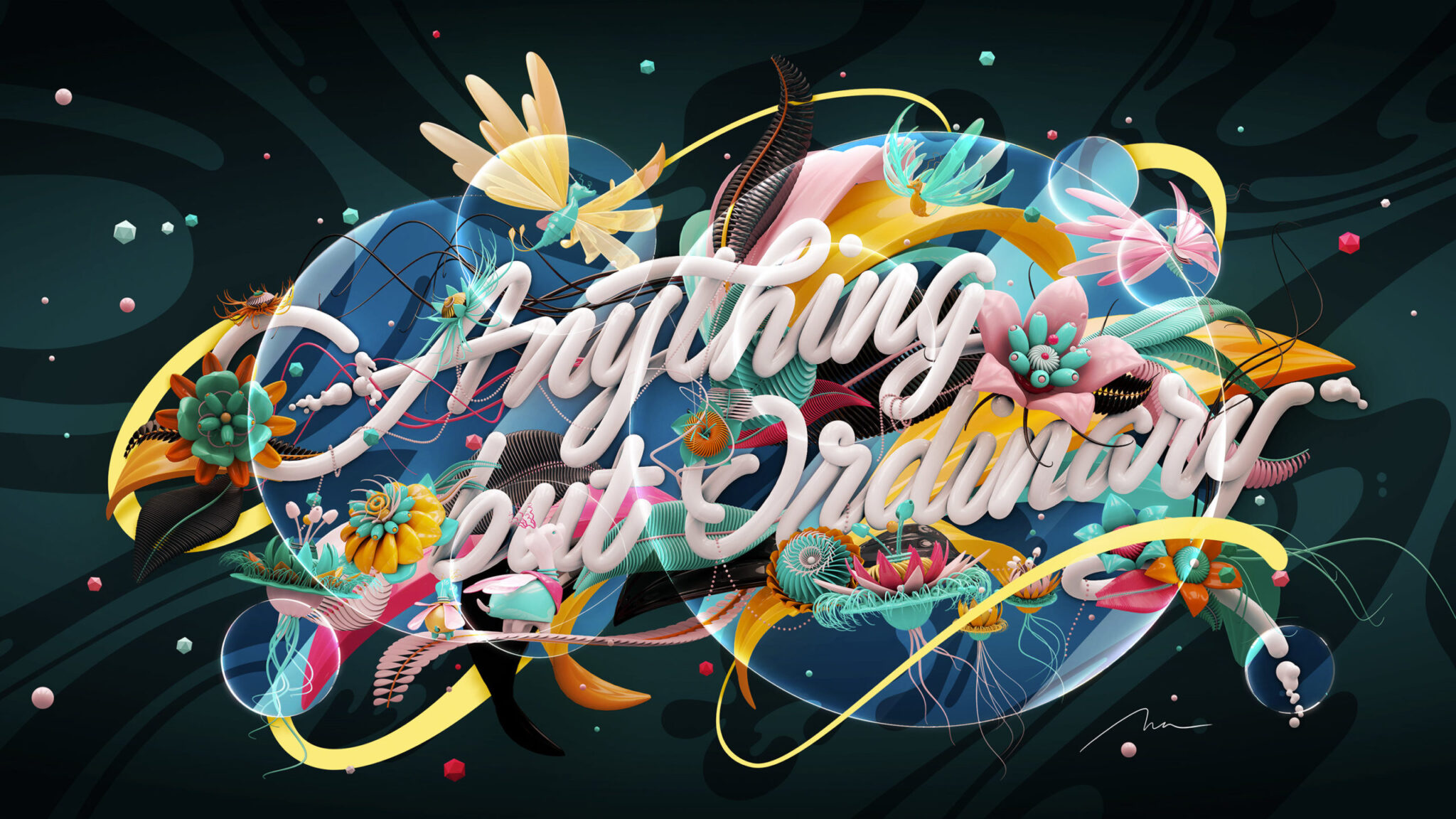 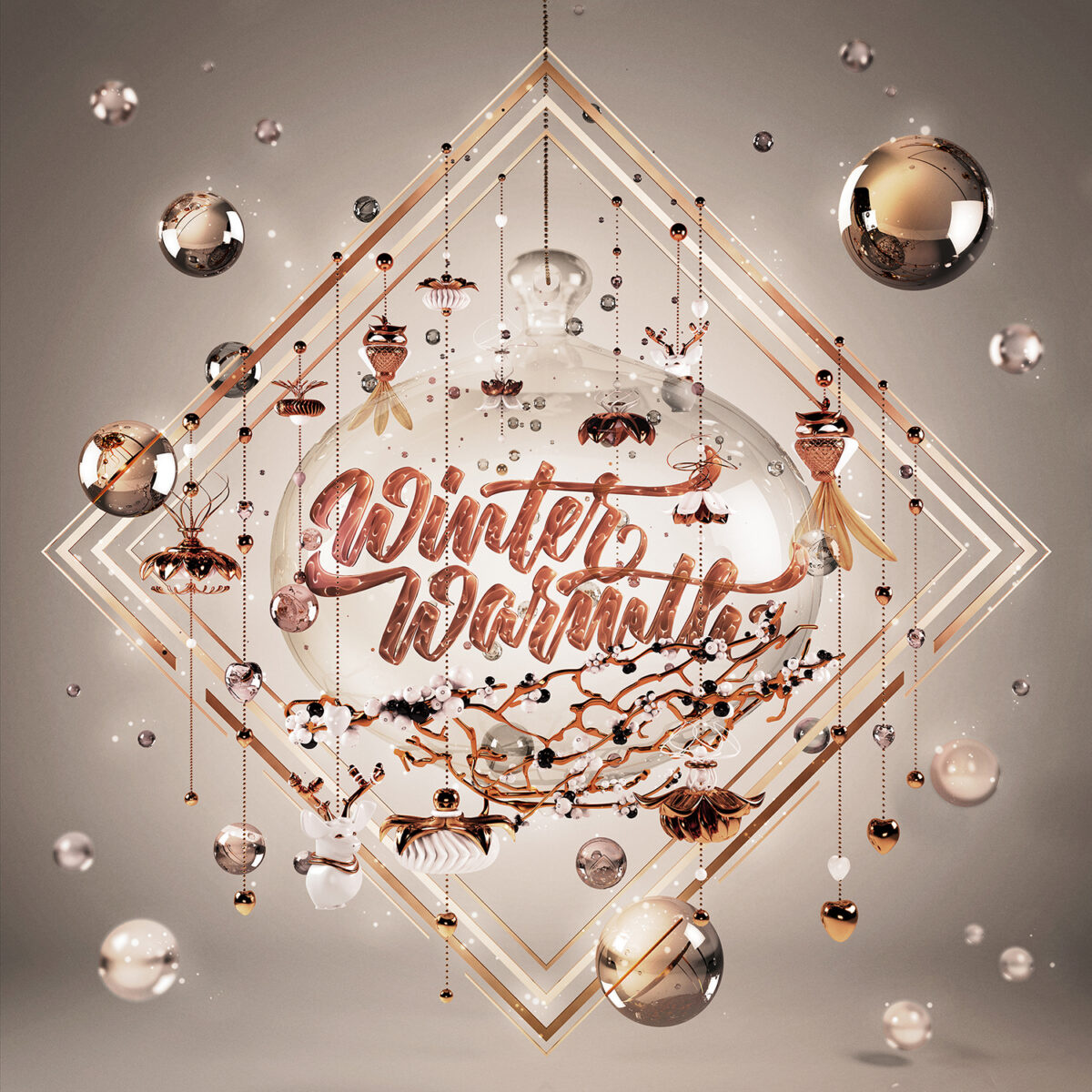 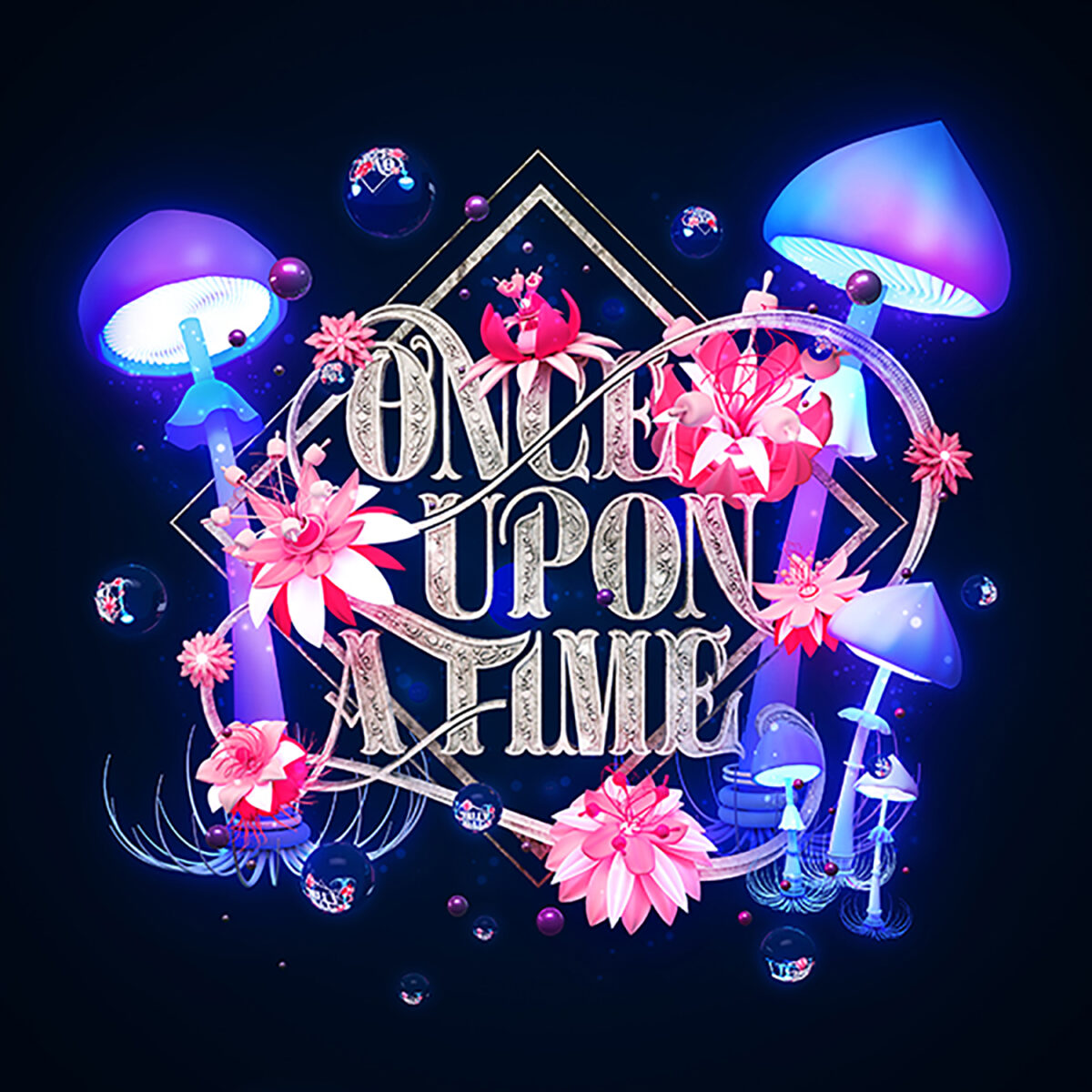 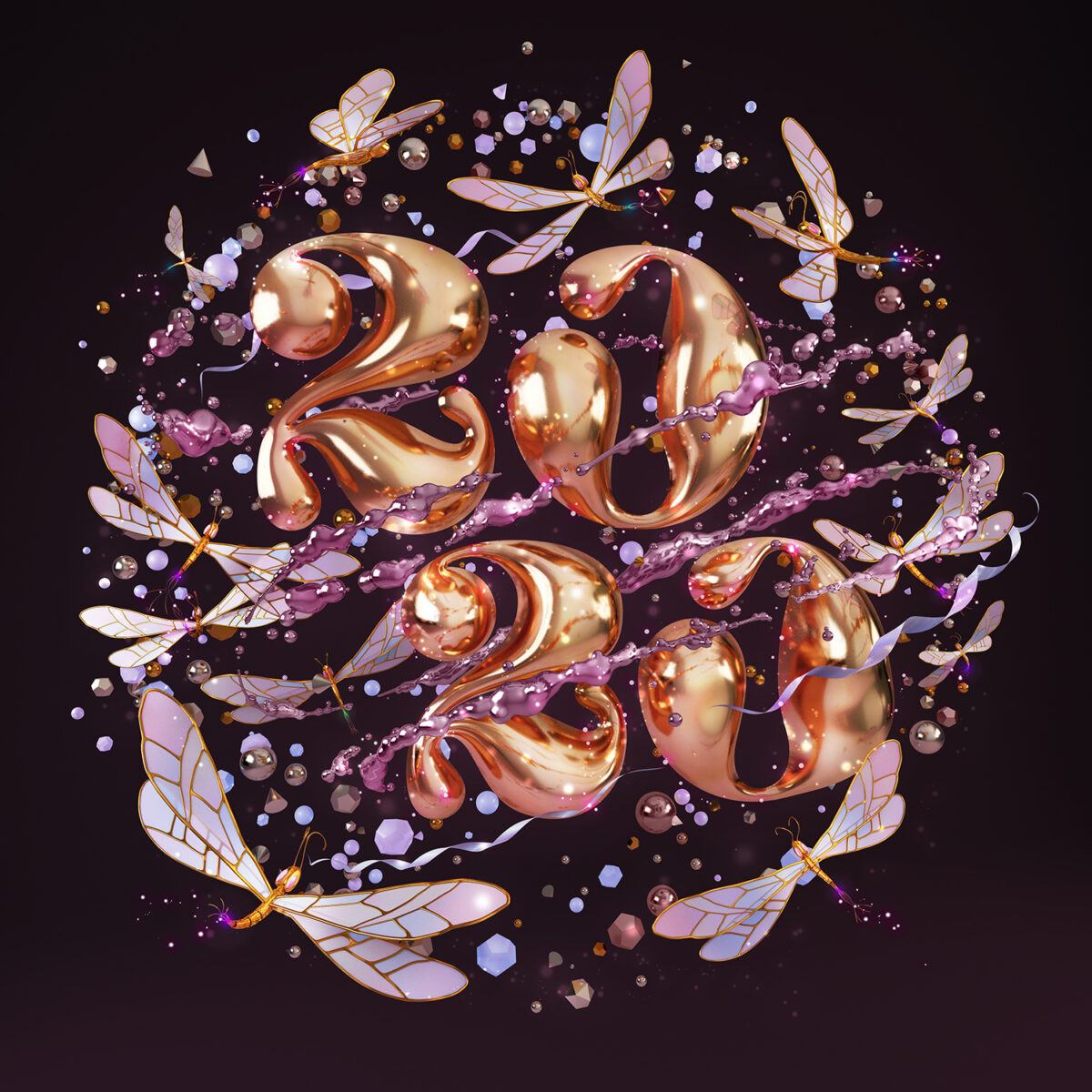 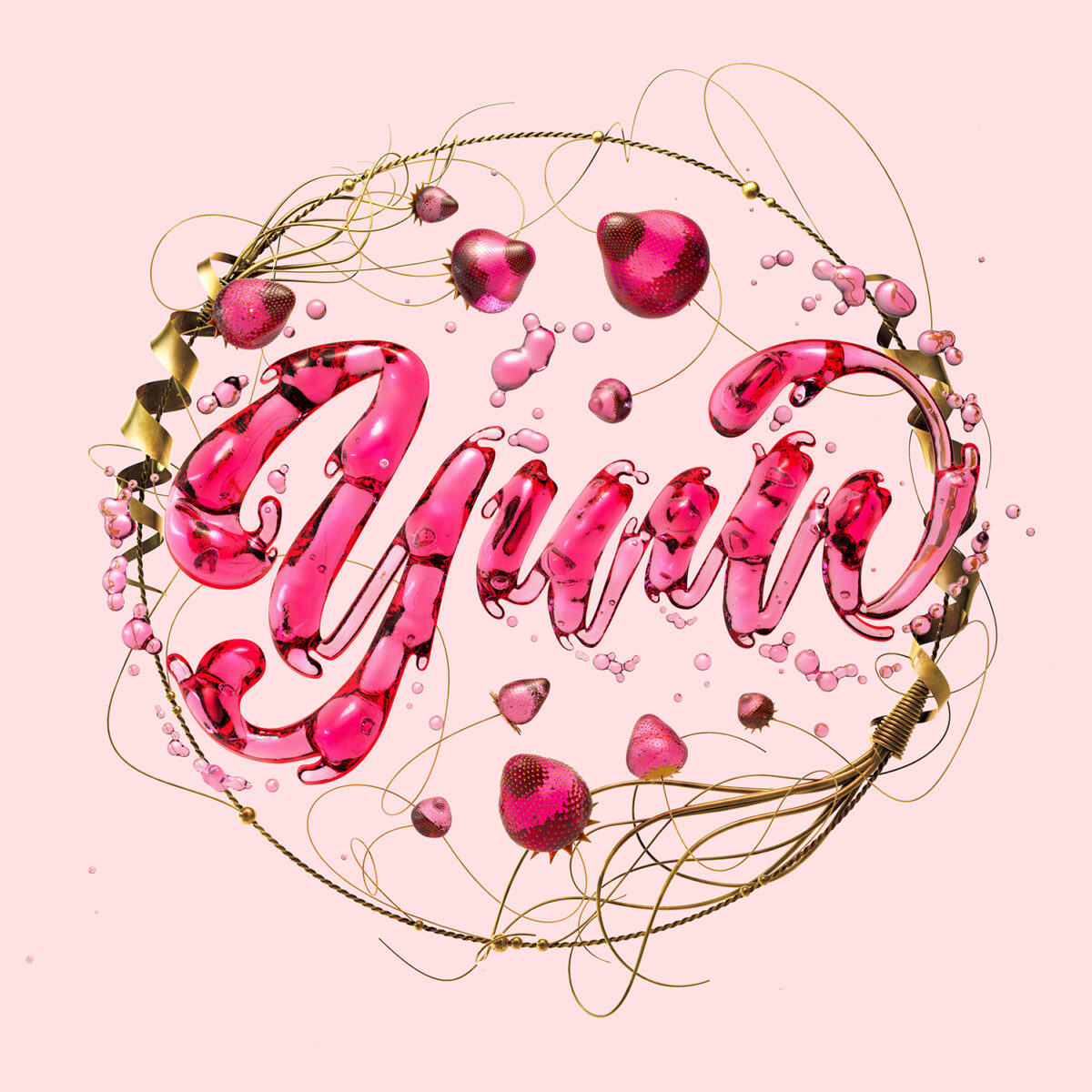 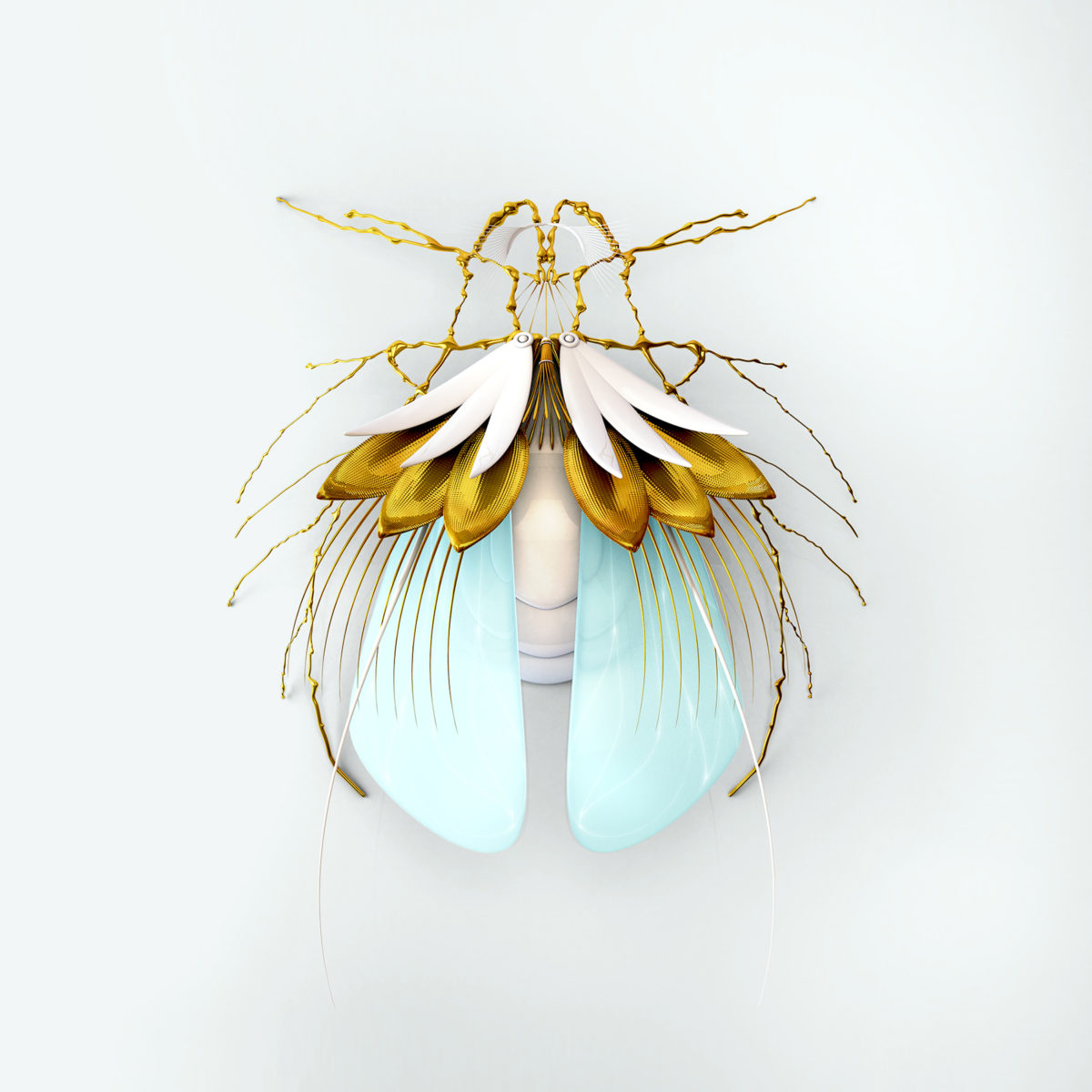 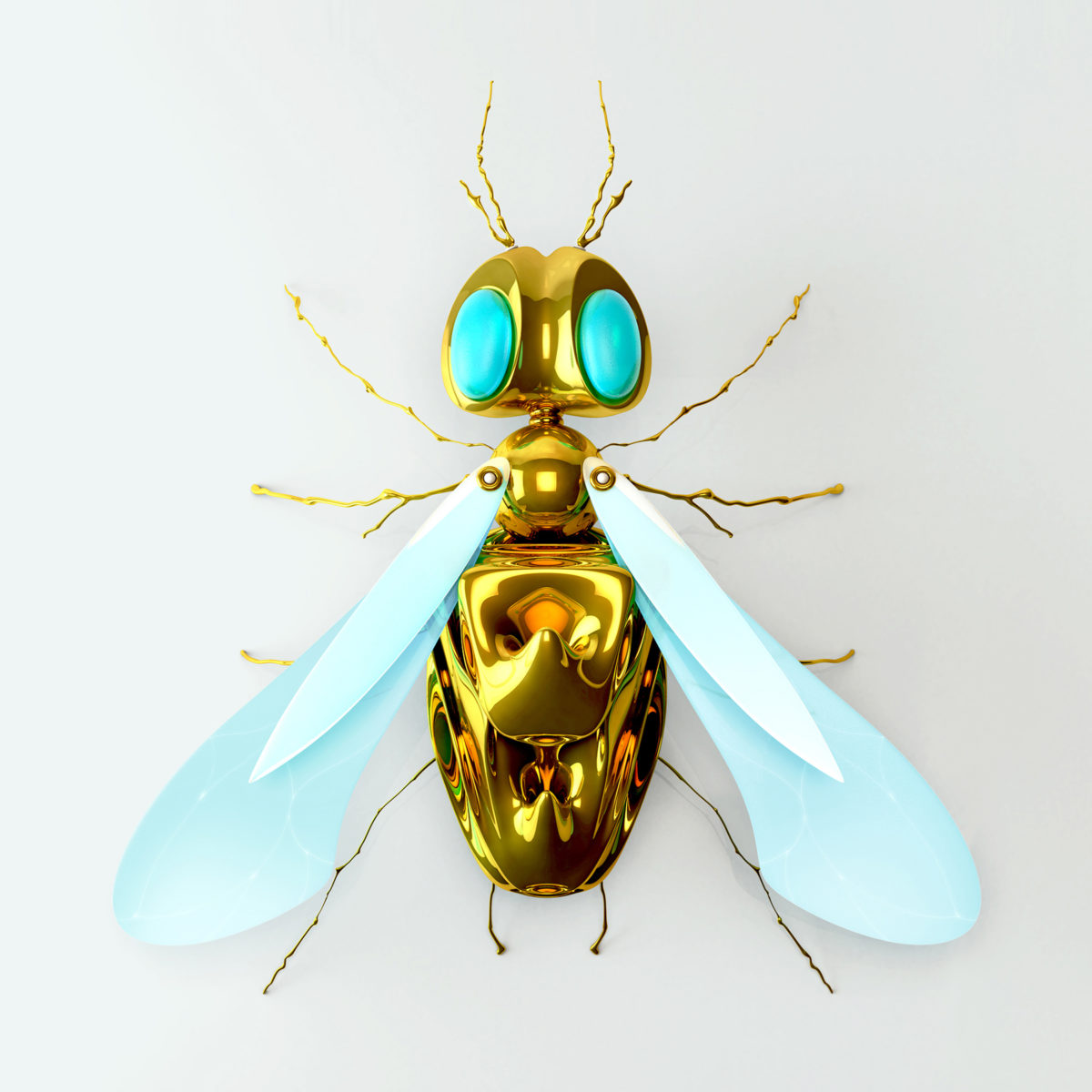 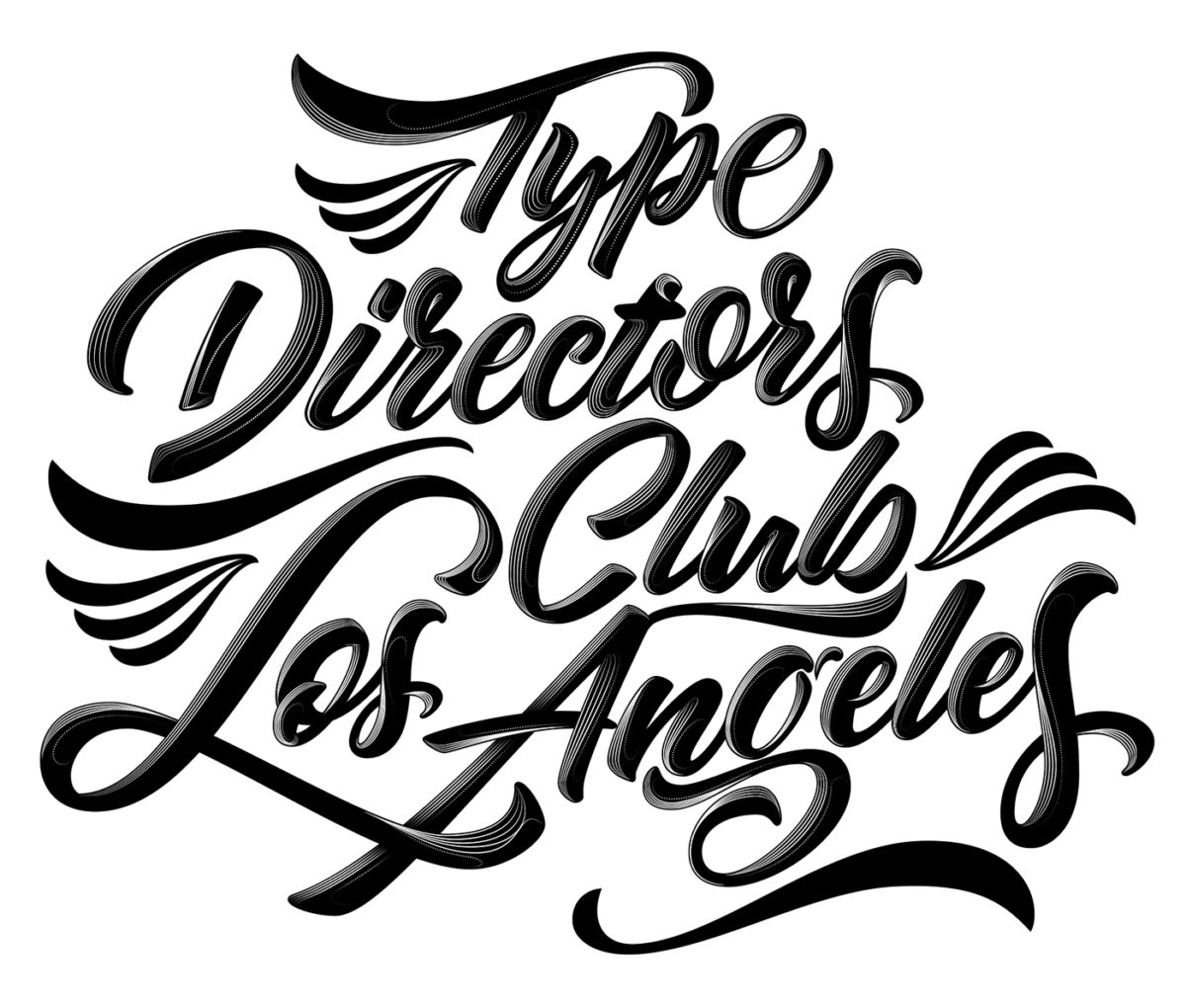 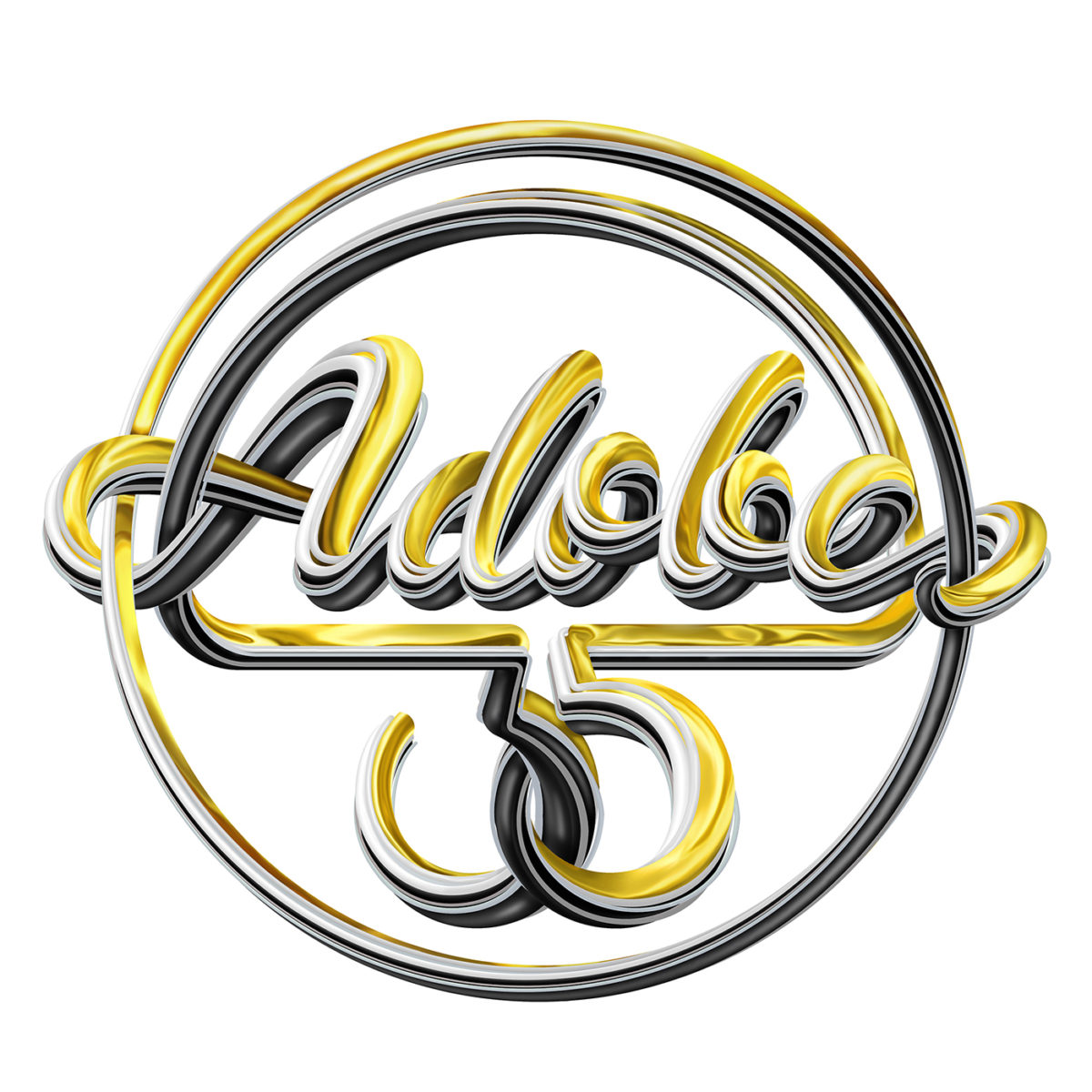 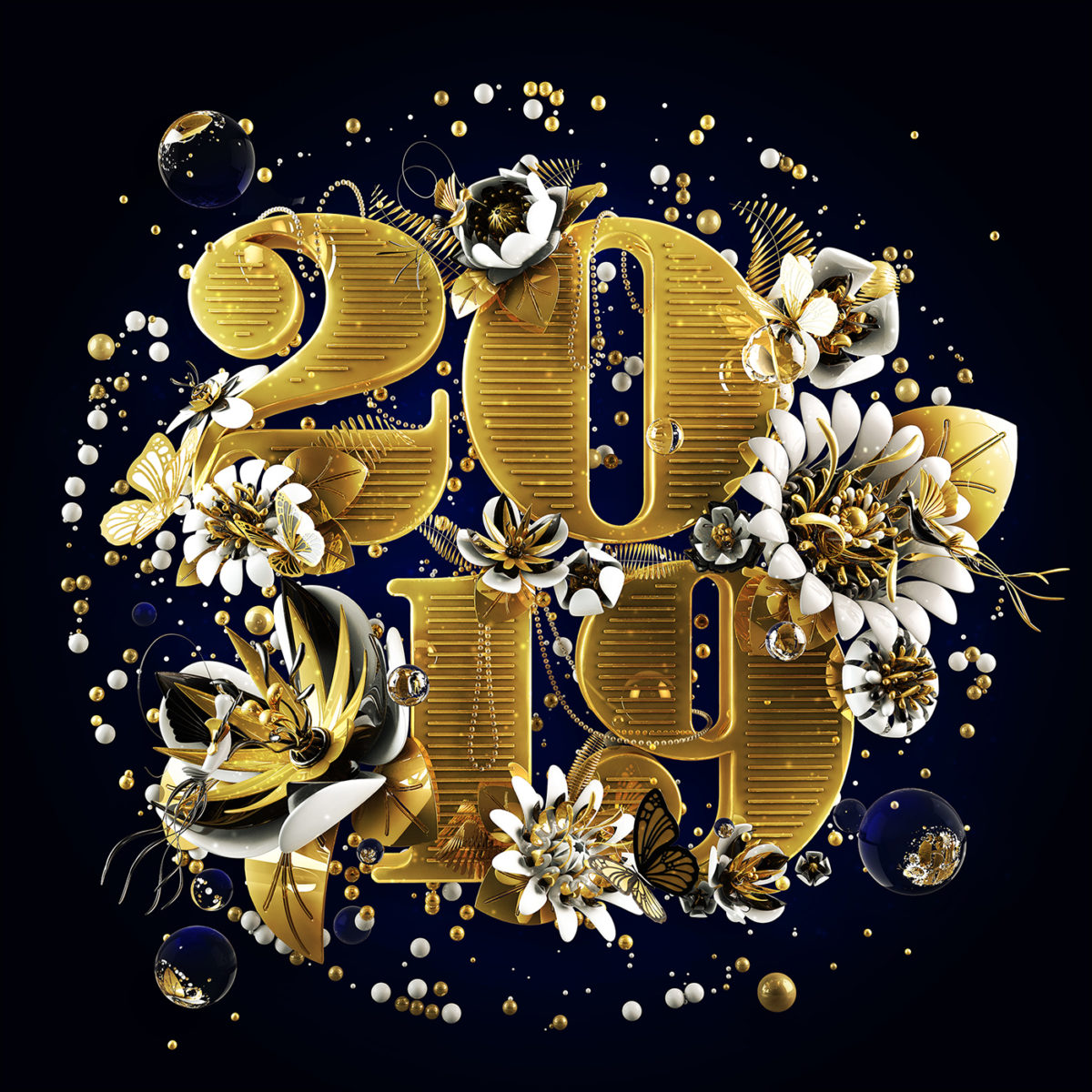 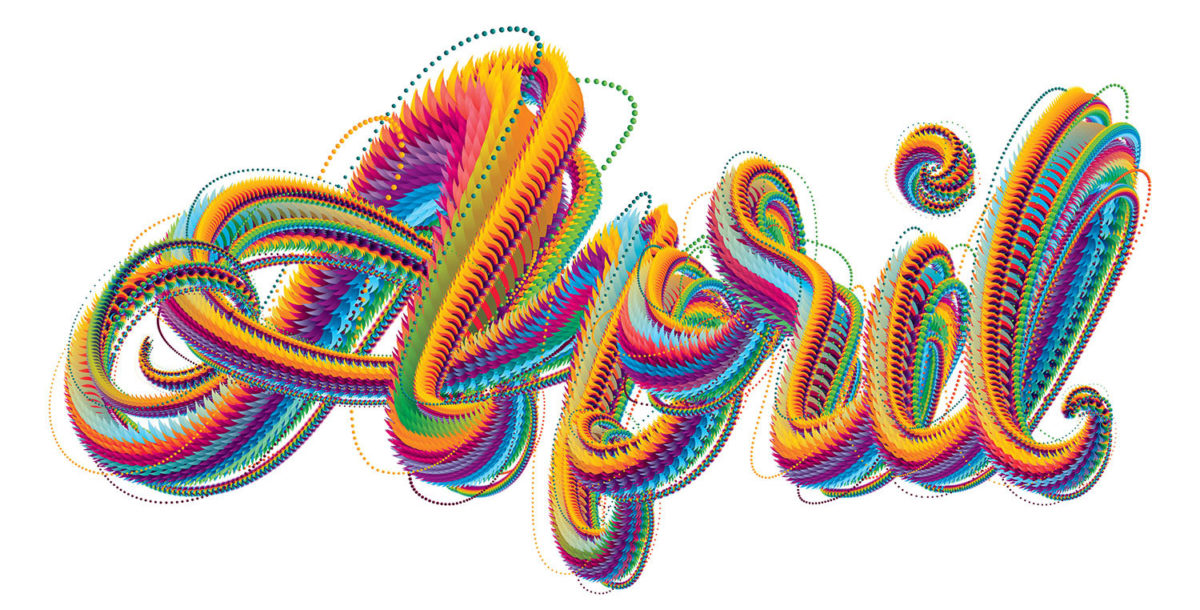 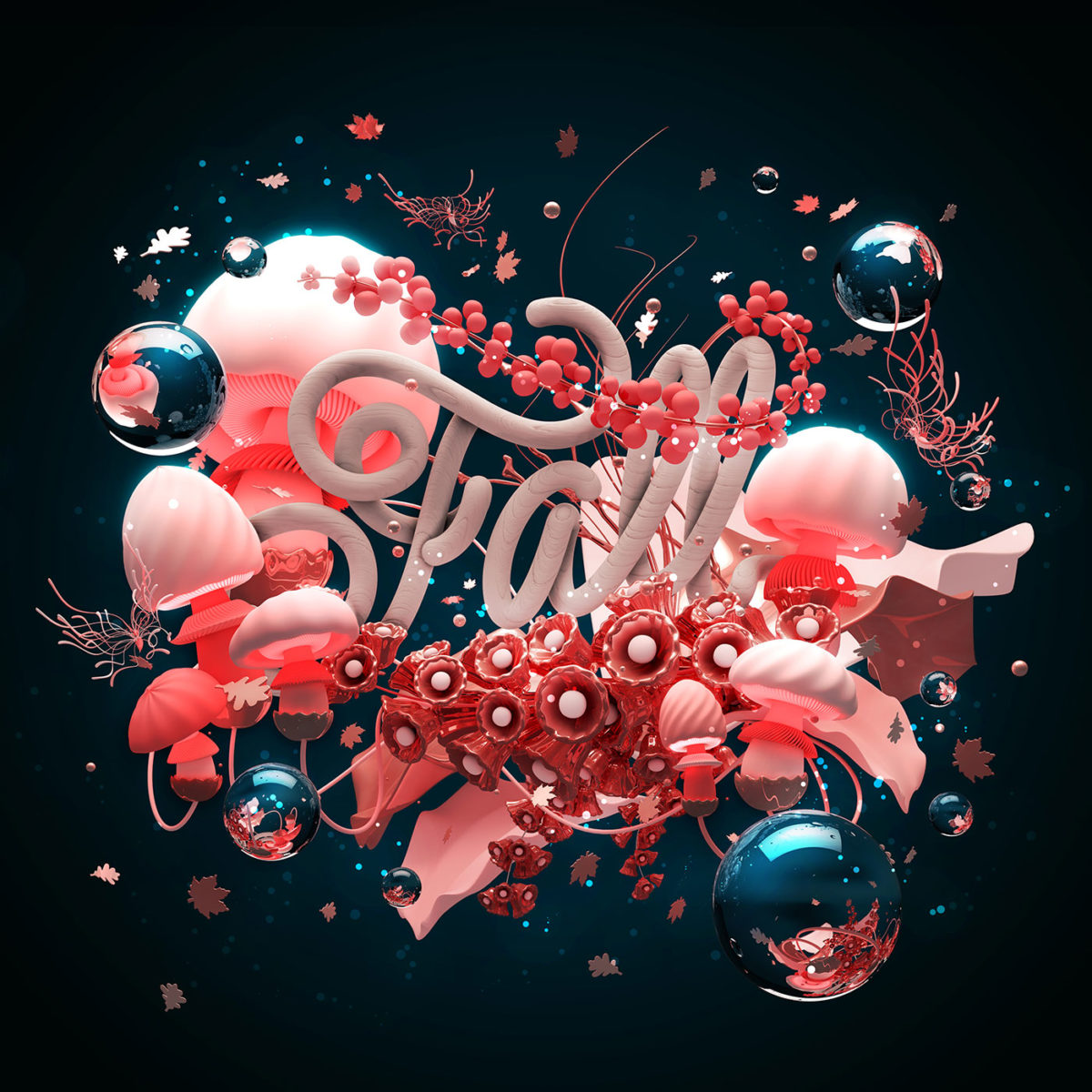 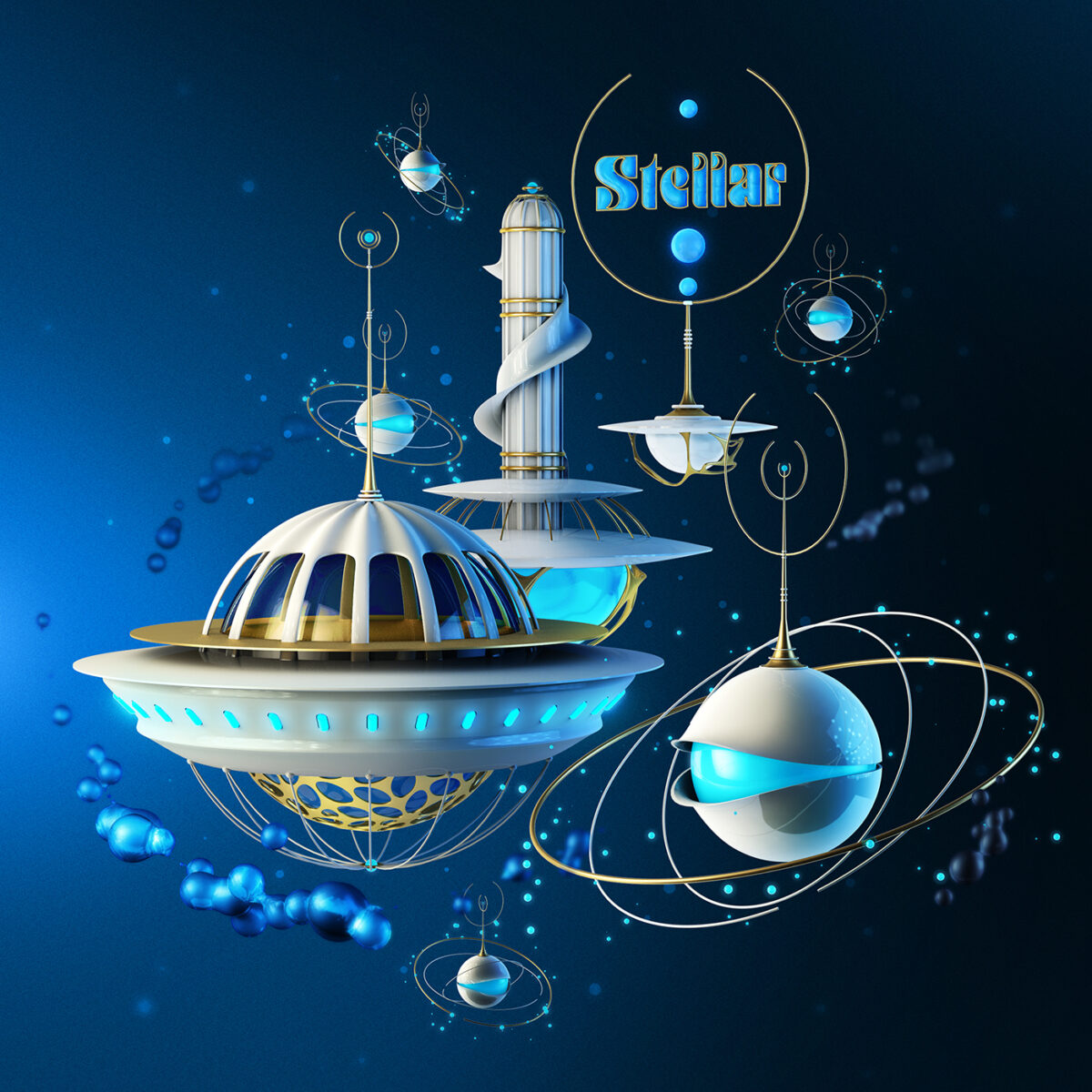 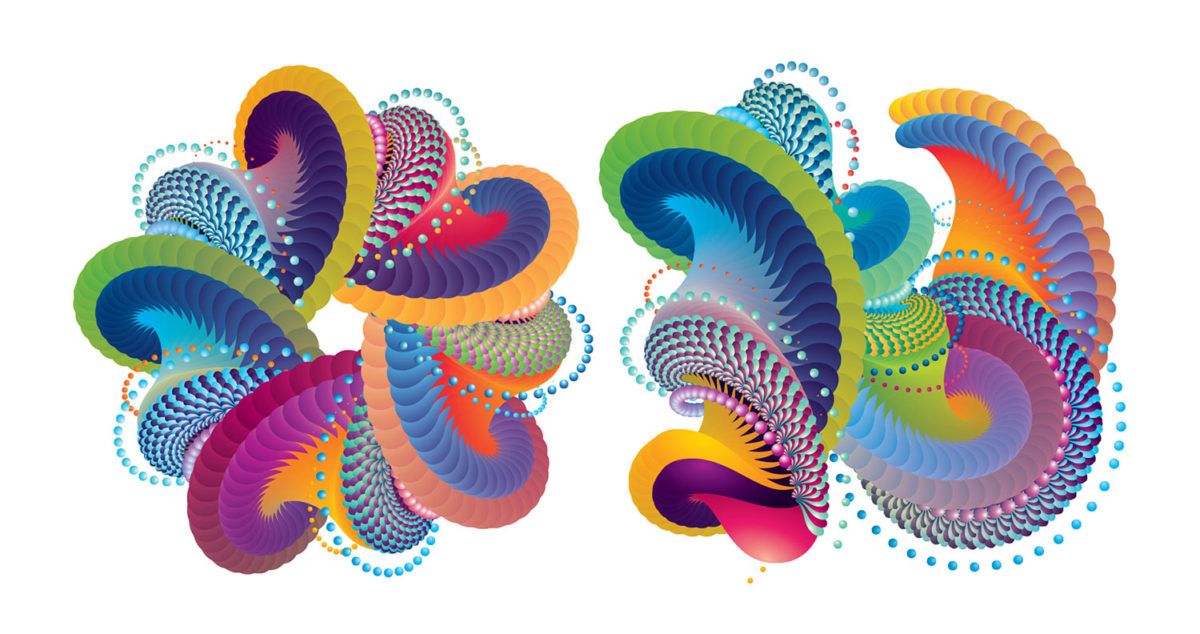 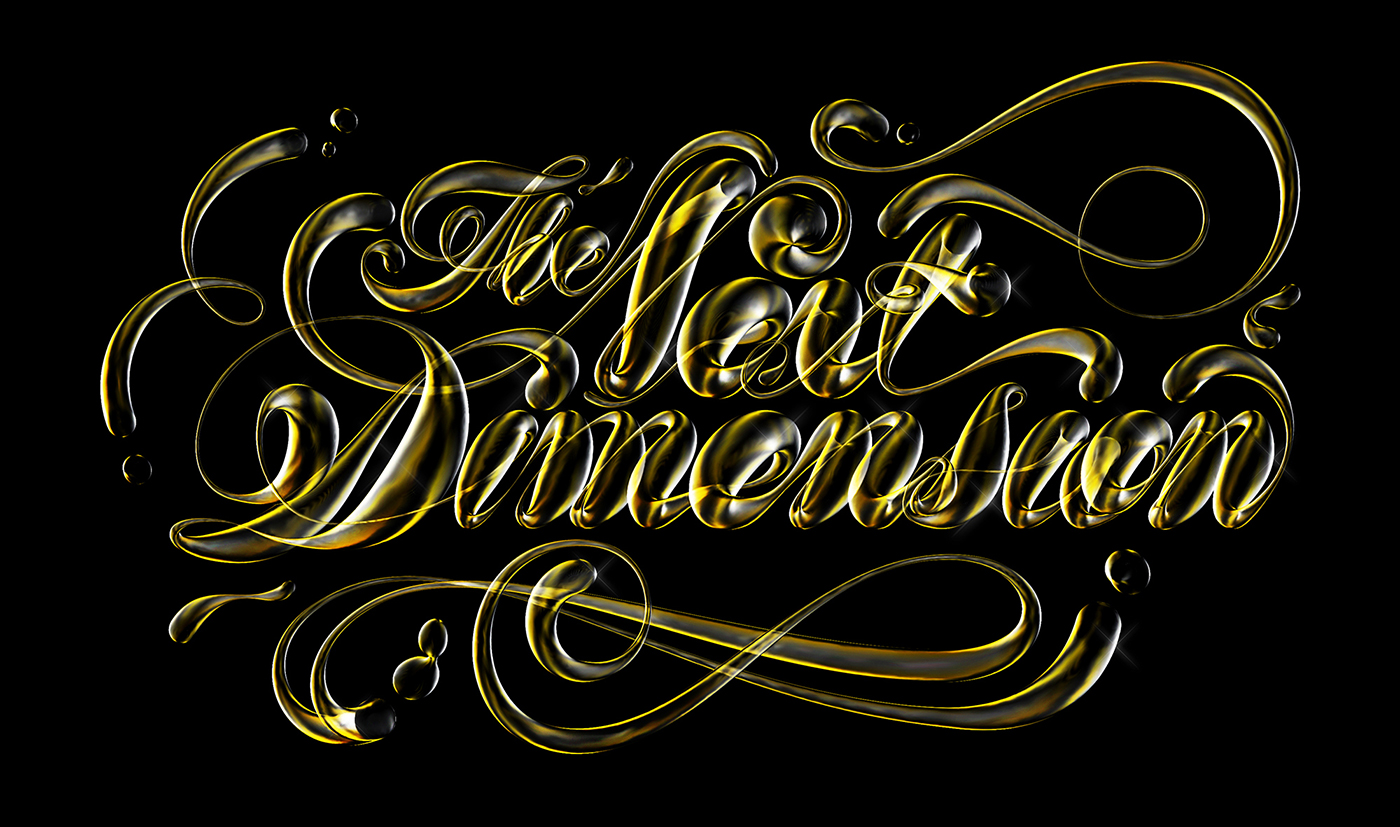 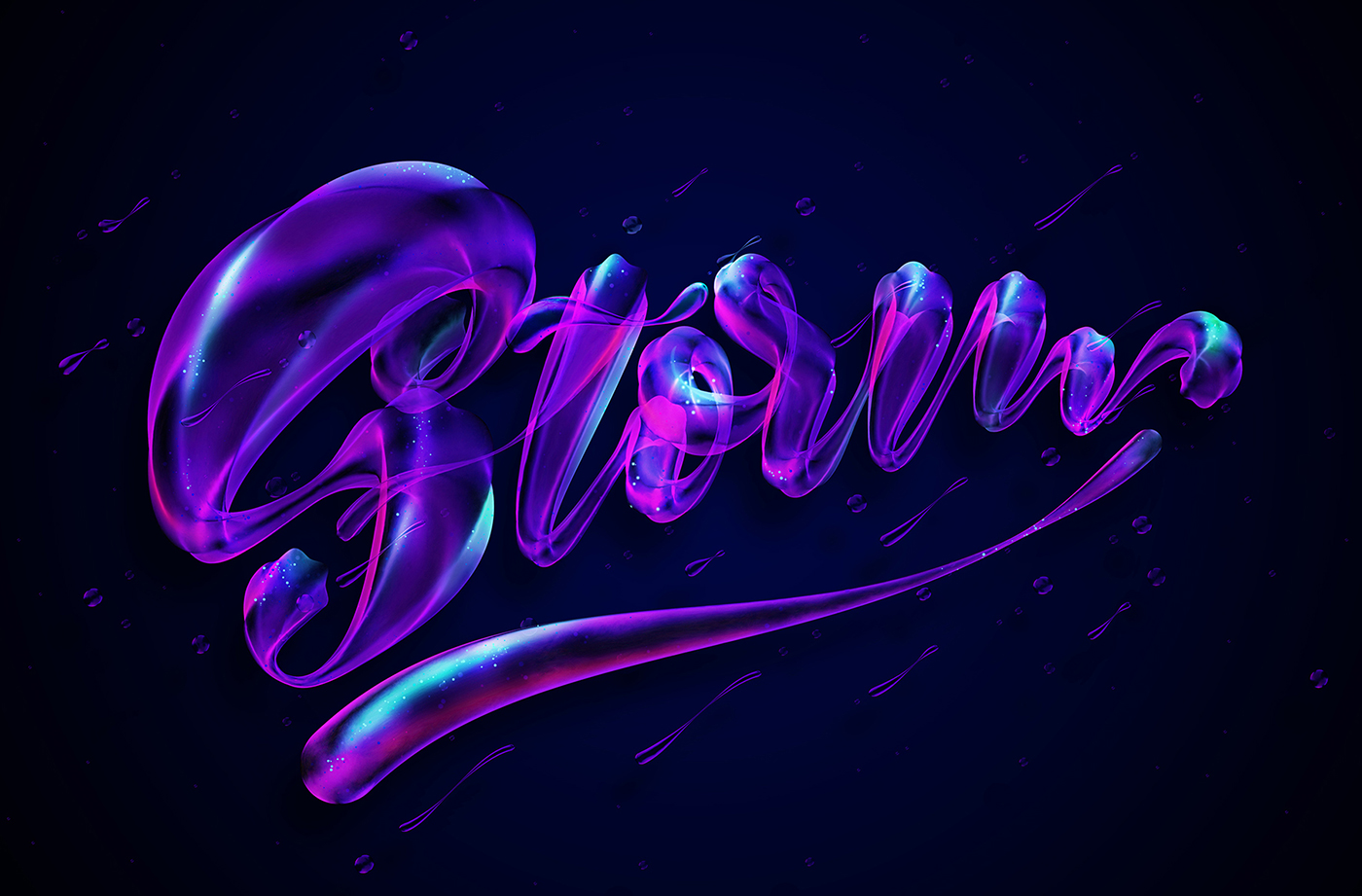 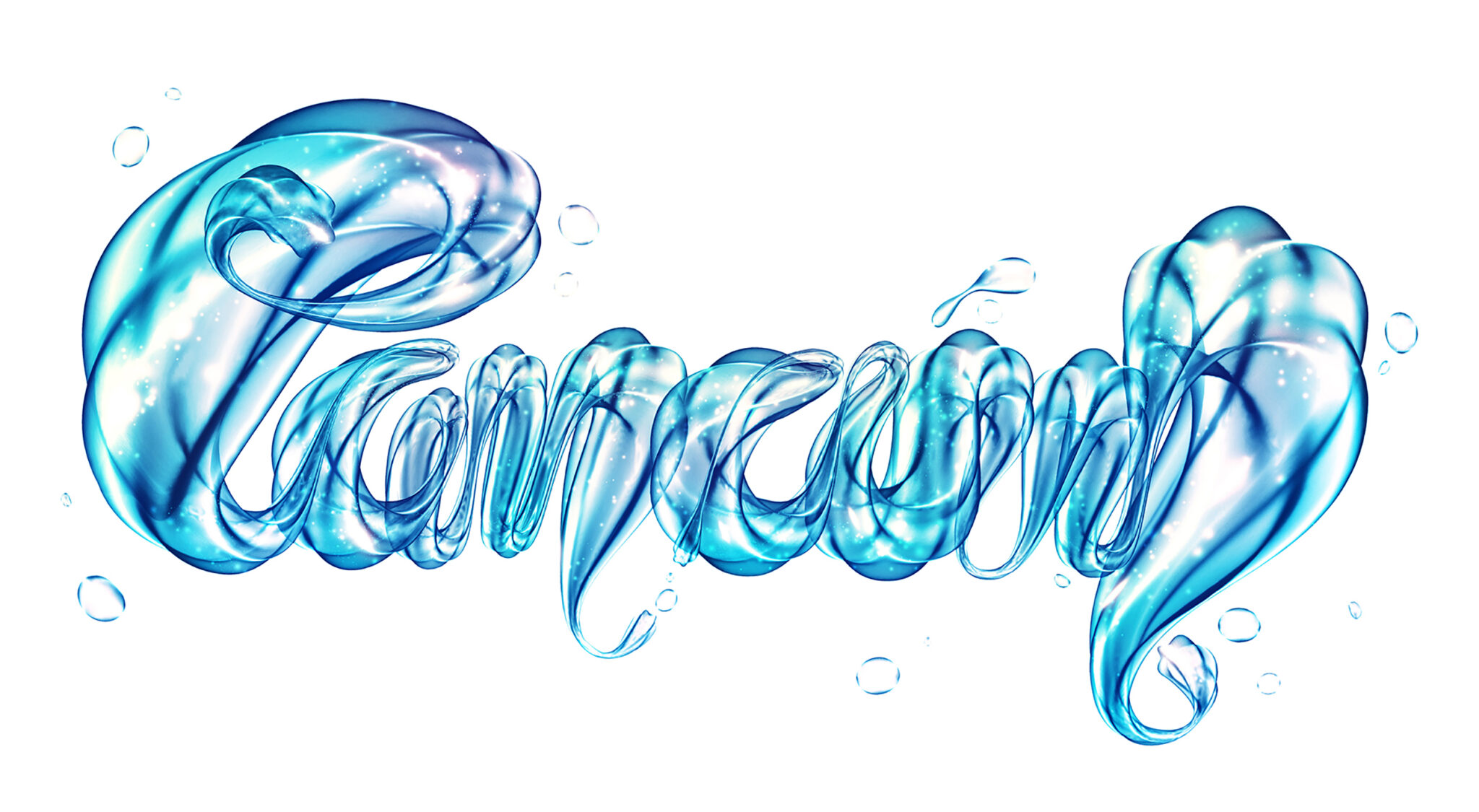 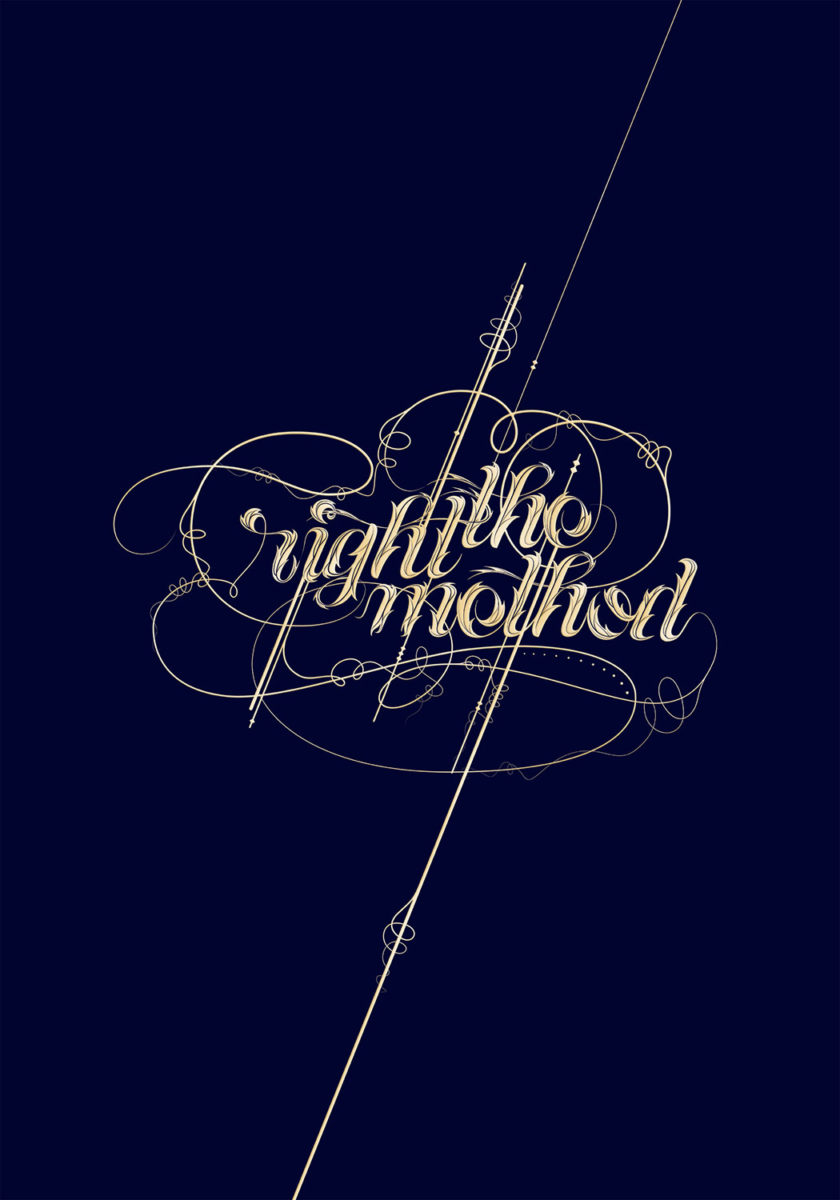 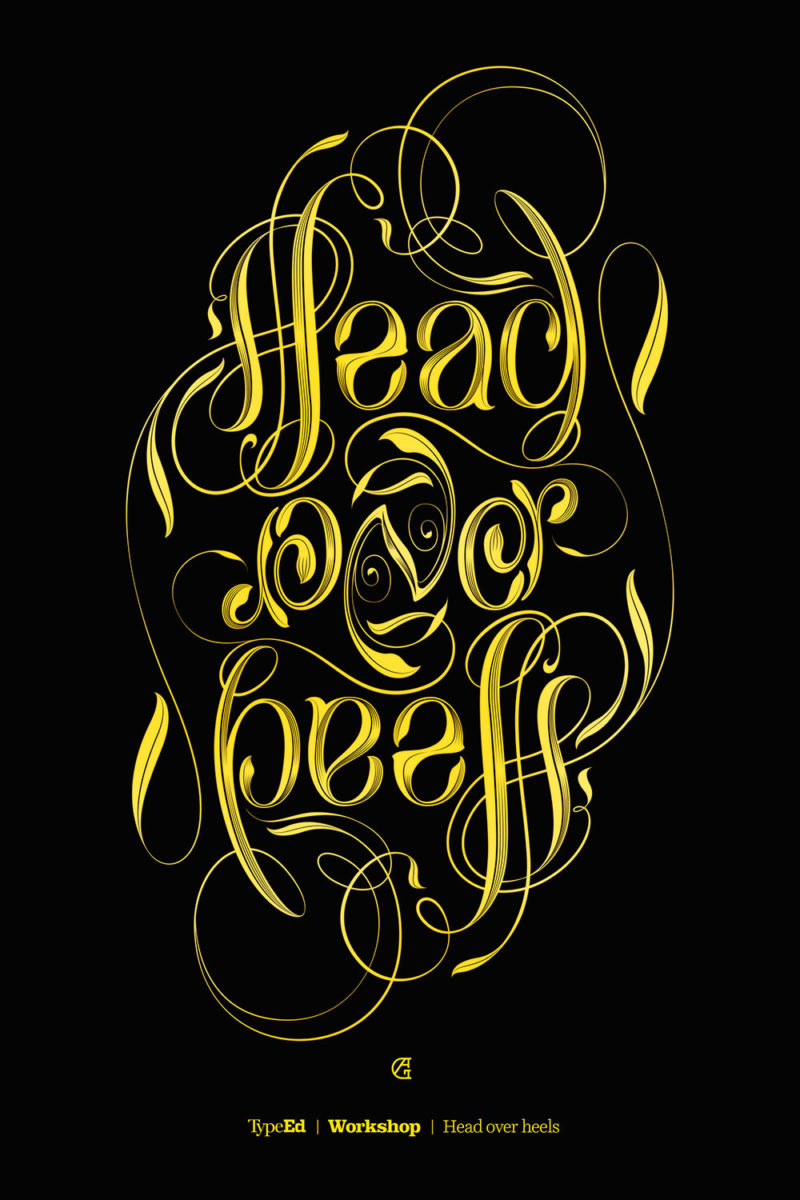 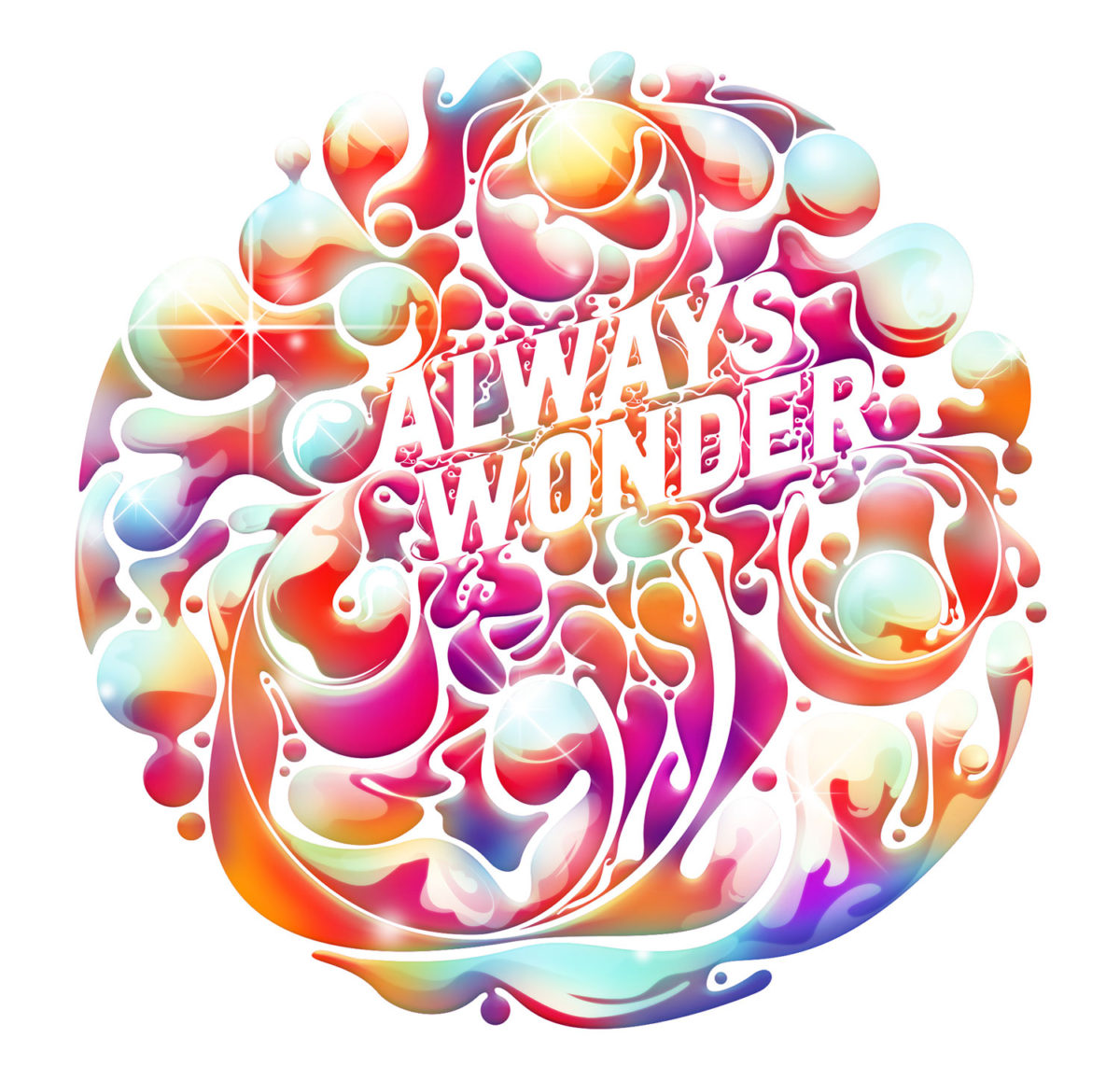 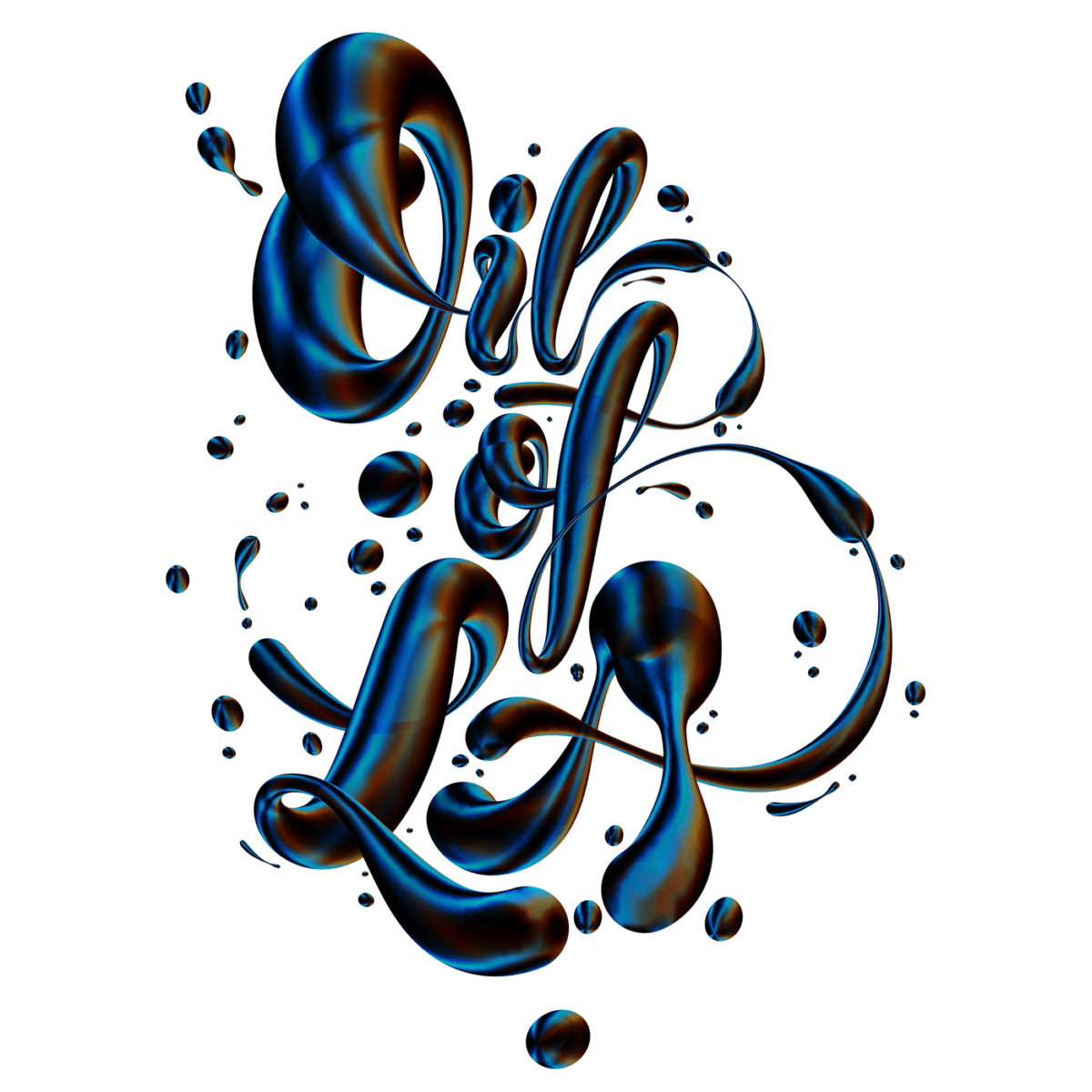 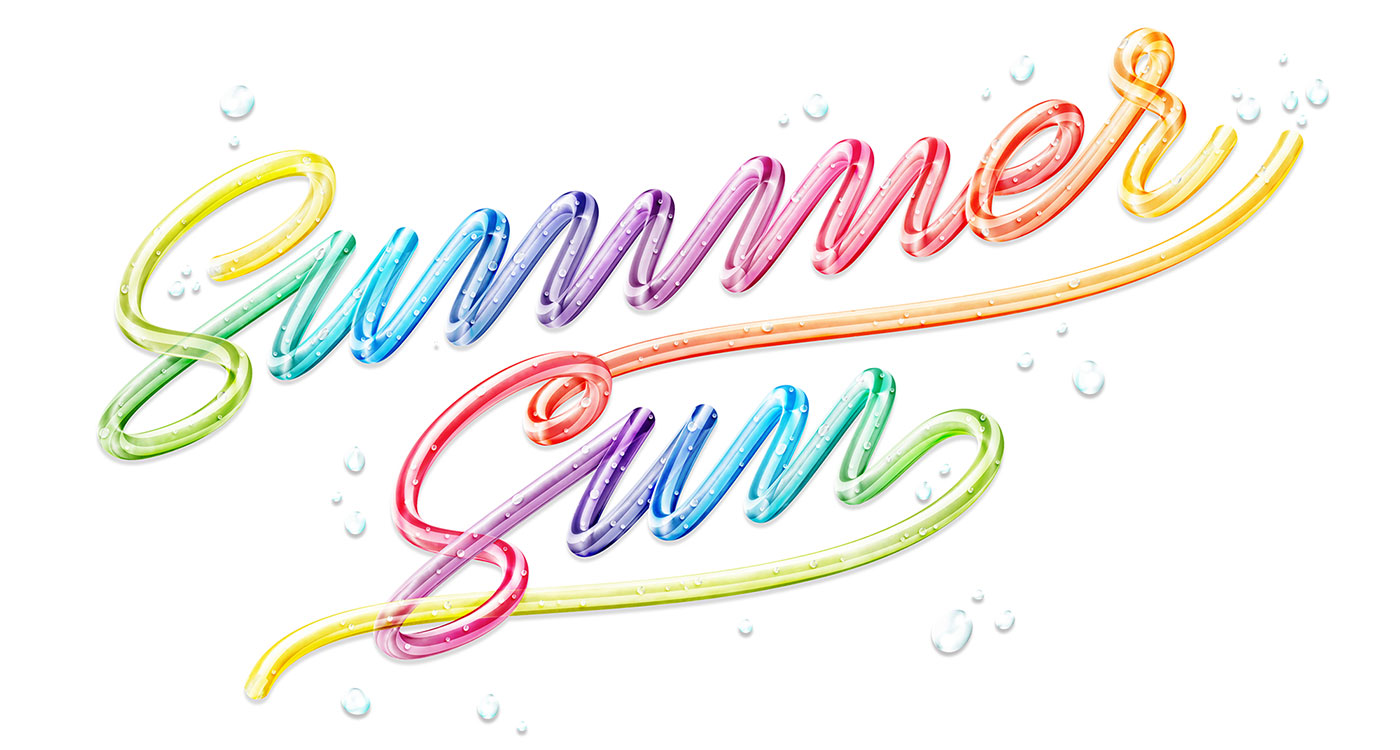 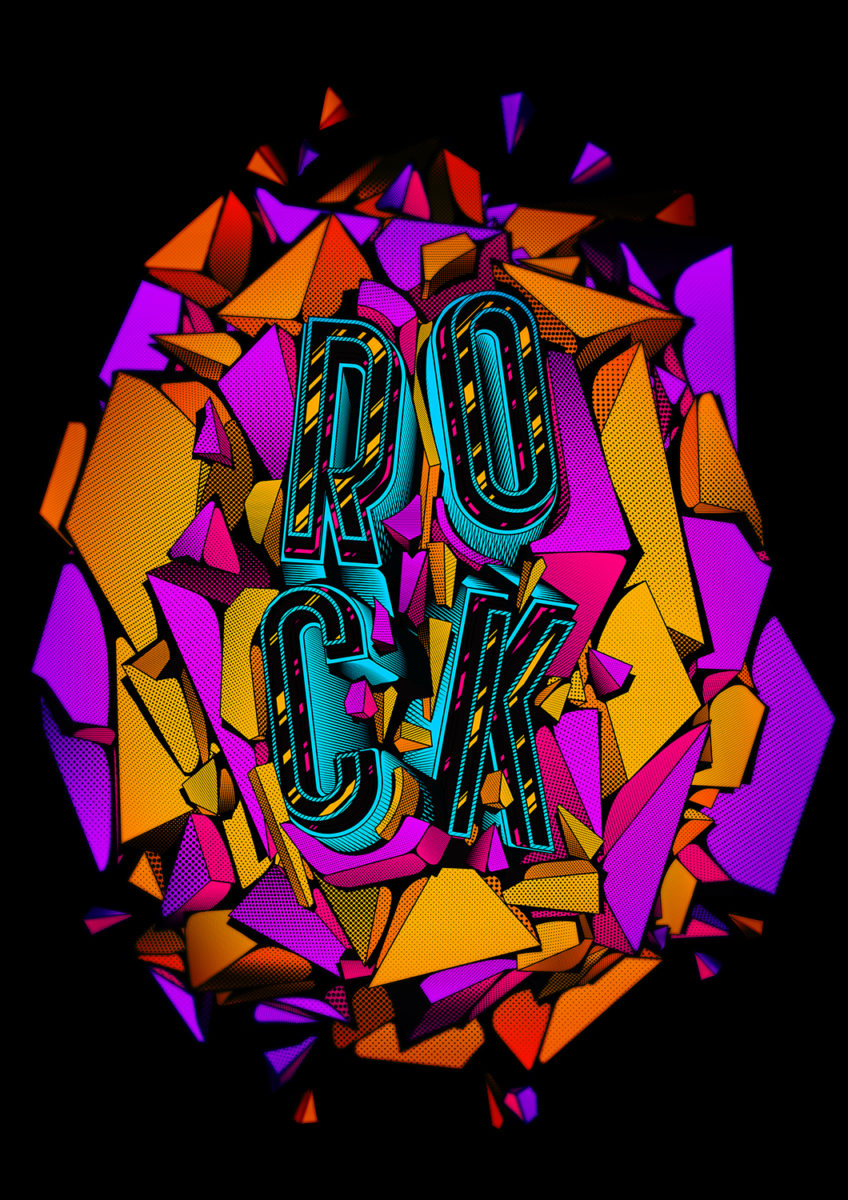 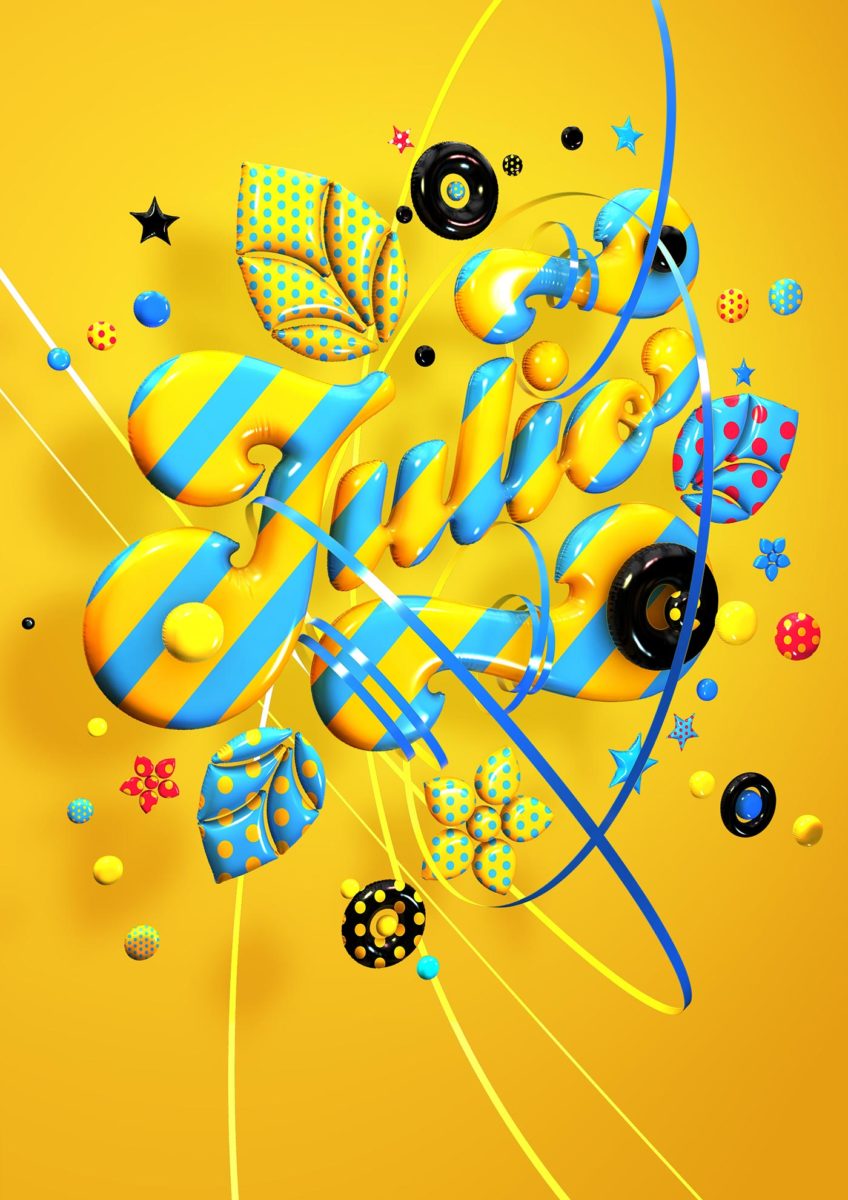 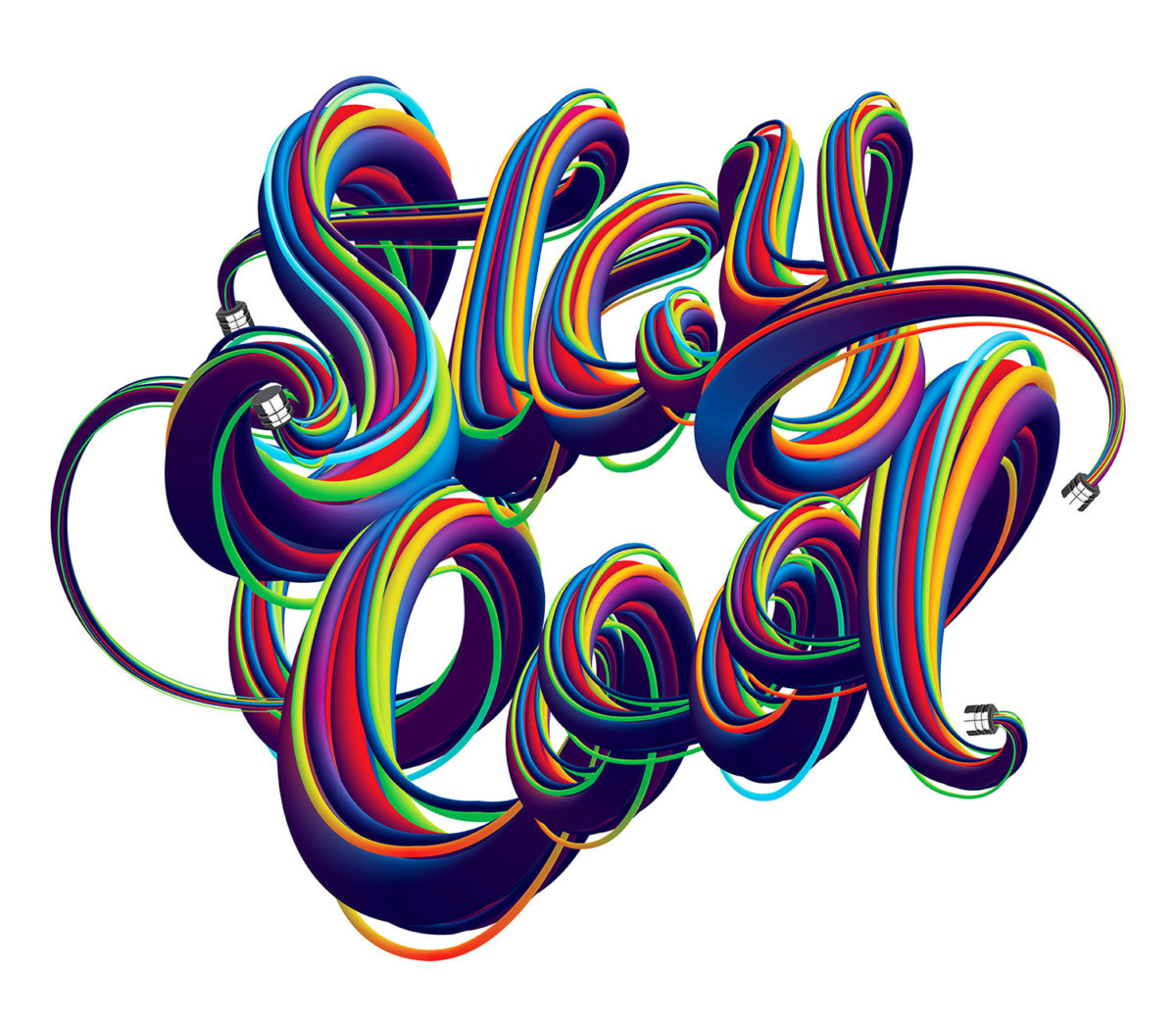 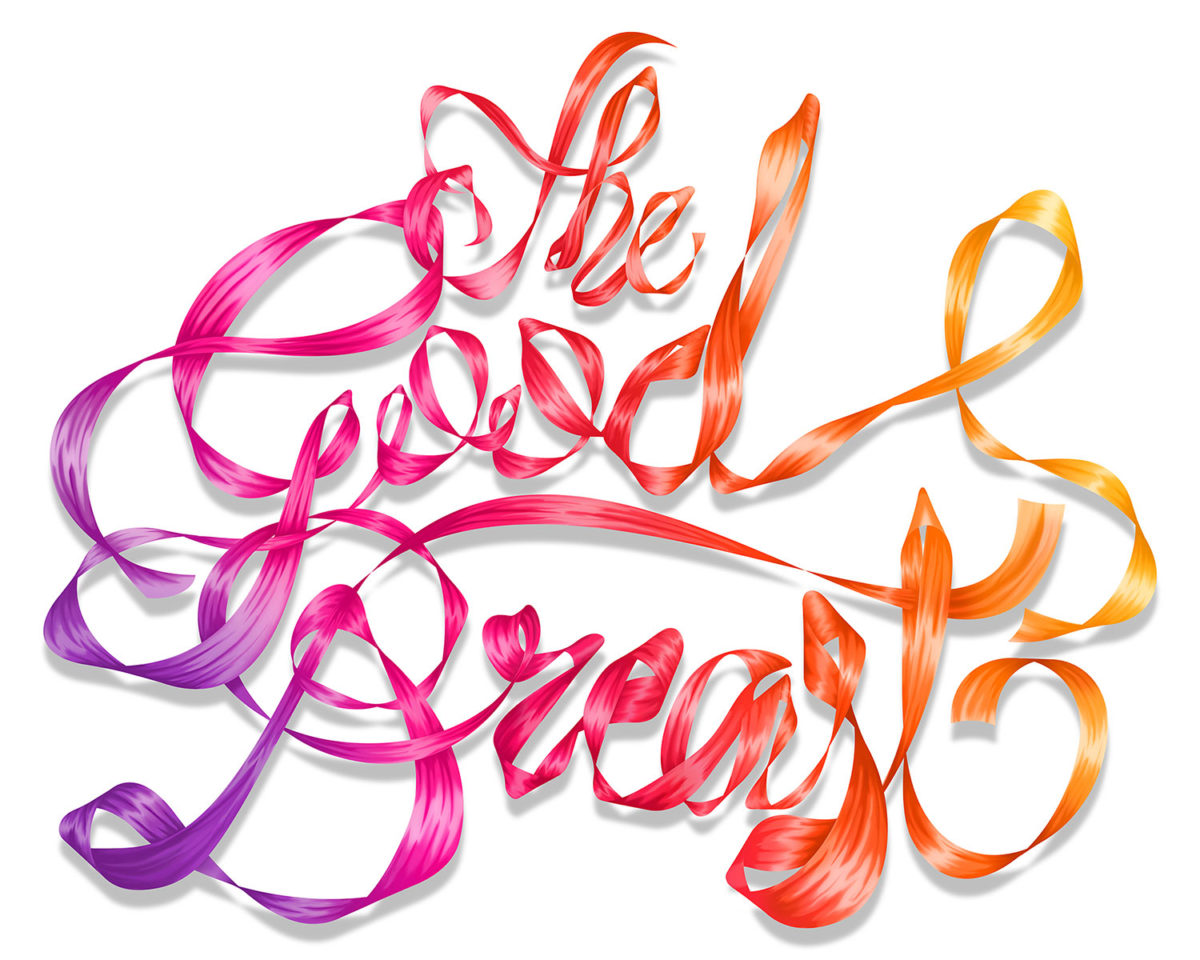 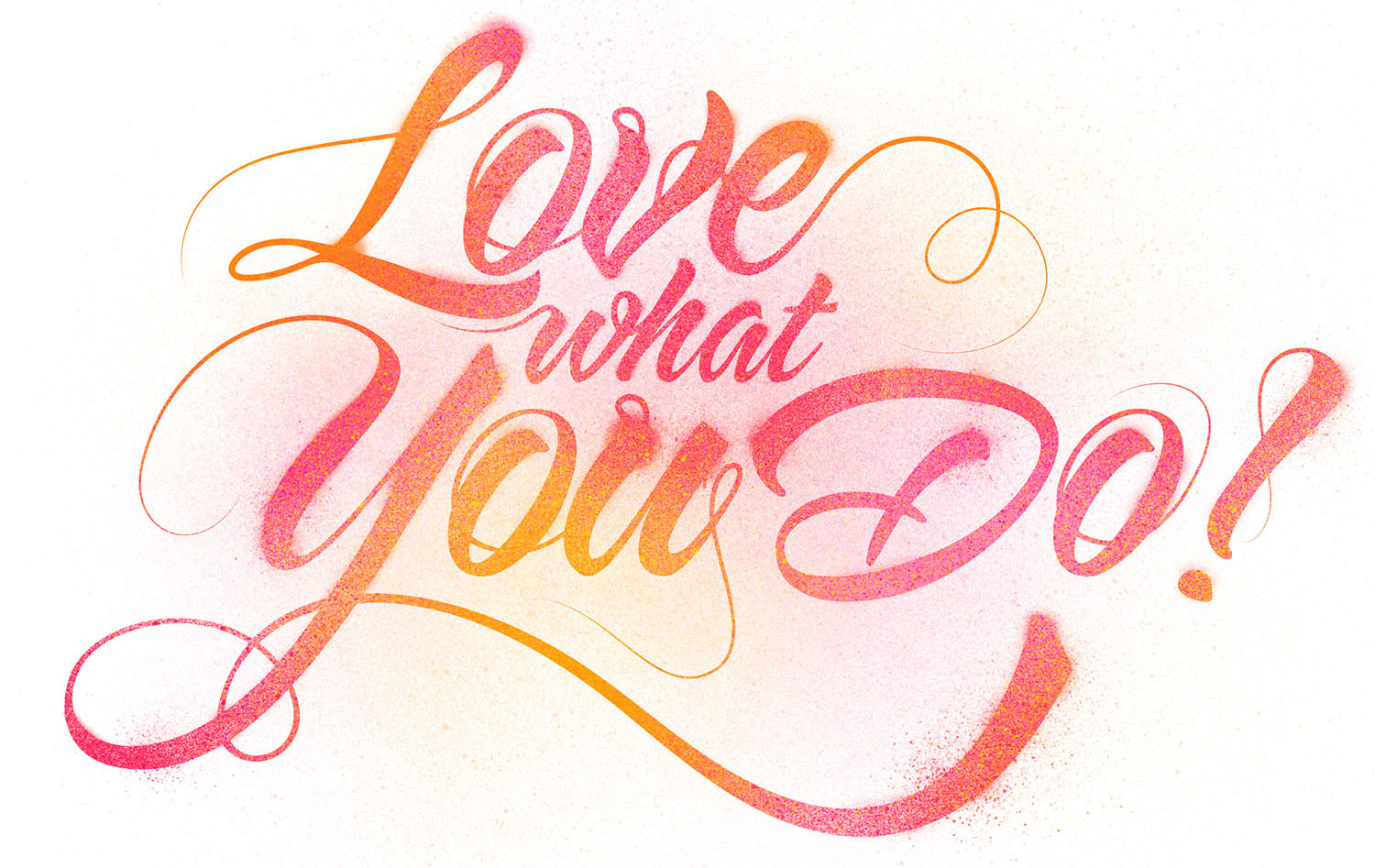 Ana Gómez Bernaus is an illustrator and lettering artist currently based in Los Angeles. Born and raised in Barcelona, her early work was influenced by Catalan Modernism, an art and literature movement that emerged around the turn of the 20th century, equivalent to Art Noveau in France or the Jugendstil in Germany. The attention to detail and visual richness of the movement permeated her style, filling her designs with dynamic, elaborate compositions.  In 2009, she decided to move to New York City, where she fell in love with typography and acquired a more rational and organized flavor in her work. Barcelona brought her a taste for illustration, New York allured her with typography, and now both disciplines live in Los Angeles through her expressive digital lettering. Her current work is influenced from both worlds, combining intricate pieces that exist in contained, clean environments. Her digital lettering and illustration work can be seen in a wide range of media, from film titles to advertising campaigns, apparel and editorial and her list of clients include AIGA, Adobe and Converse among others.

In addition to her lettering work, Ana teaches dimensional lettering workshops with Type-Ed in Los Angeles and she is a member of the Type Directors Club board of directors and the Cinema Eye Honors “Kitchen Cabinet” board of advisors.

My process starts with a period of brainstorming and conceptualization, making lists of potential solutions that could visually communicate the idea that the client wishes to get across.

I also keep a categorized set of pinterest boards with images that I like, from a broad range of fields, ie: nature, science, architecture, art, design, etc… I find it helpful to have this database, because once I have established the concept I need to represent, I can go there and find references to share. If the project requires a look for which I don’t have a reference, I open a new board for that project specifically and share it with the client so that we both can add images to it that relate to what we want to accomplish.

After we defined the concept and the look, I work on digital sketches, that I evolve with the client’s feedback until we have a direction we like.

Having a selected sketch, I work on the tight vector. At this point, if the project requires it, I can iterate so that the client can see a series of variations on the same idea. Color variation, proportion and position.

The last step is creating the finished piece either tweaking and finessing the tight vector that the client selected or translating it into a 3D piece when the project requires it.