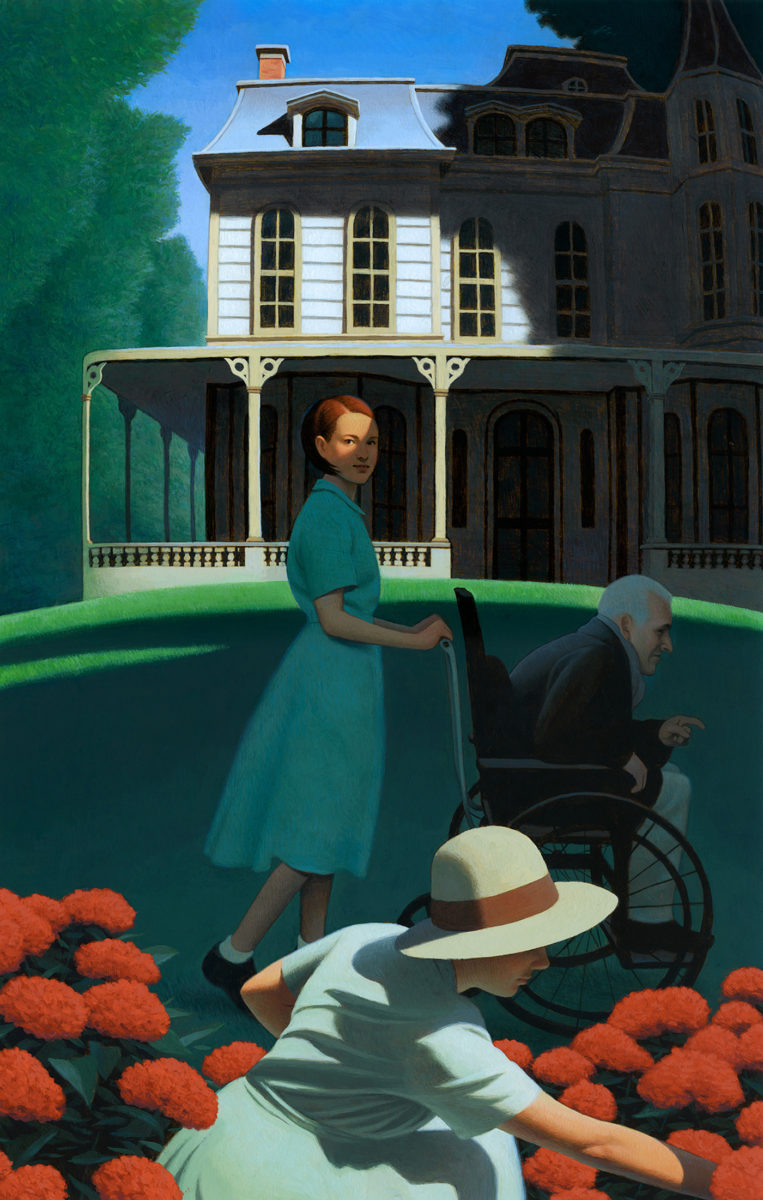 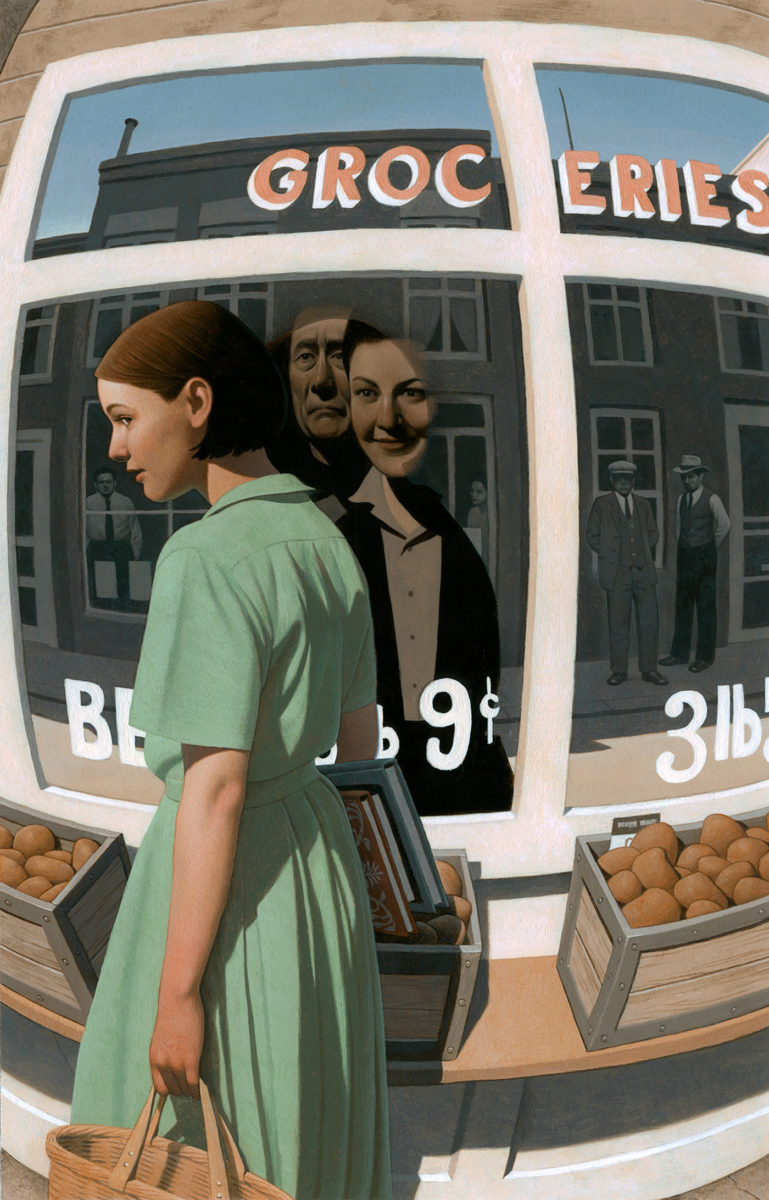 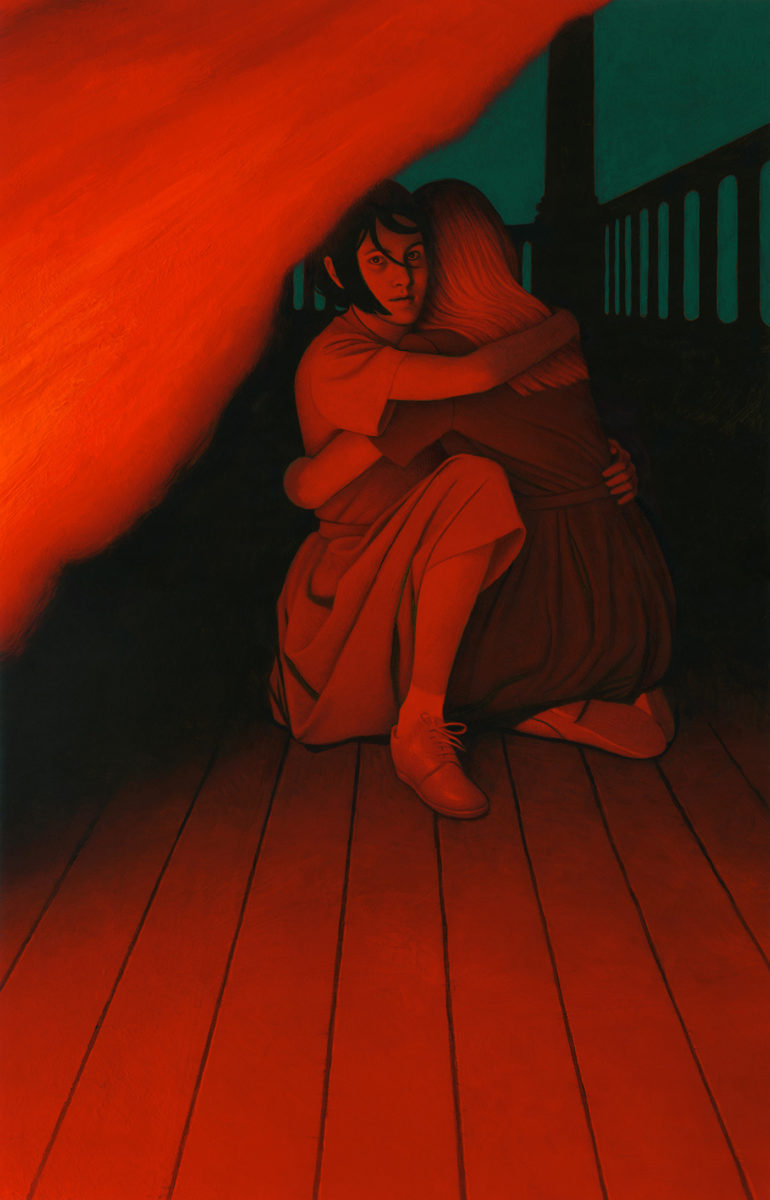 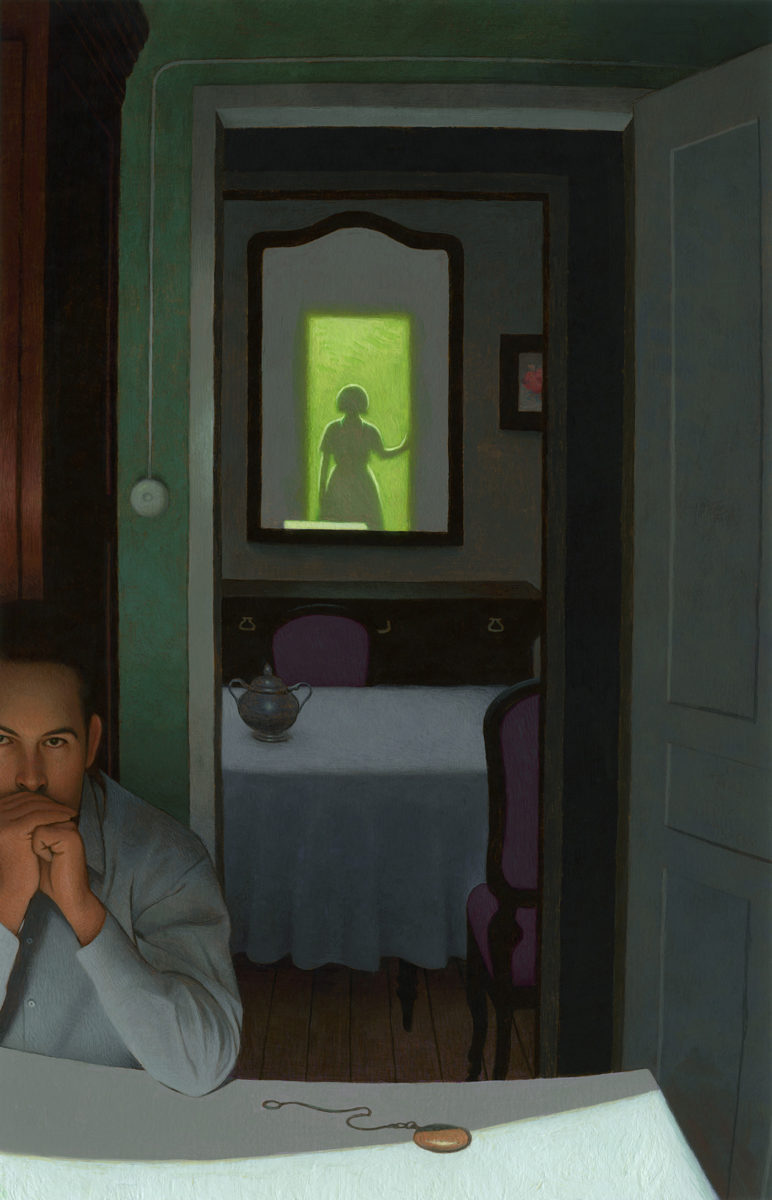 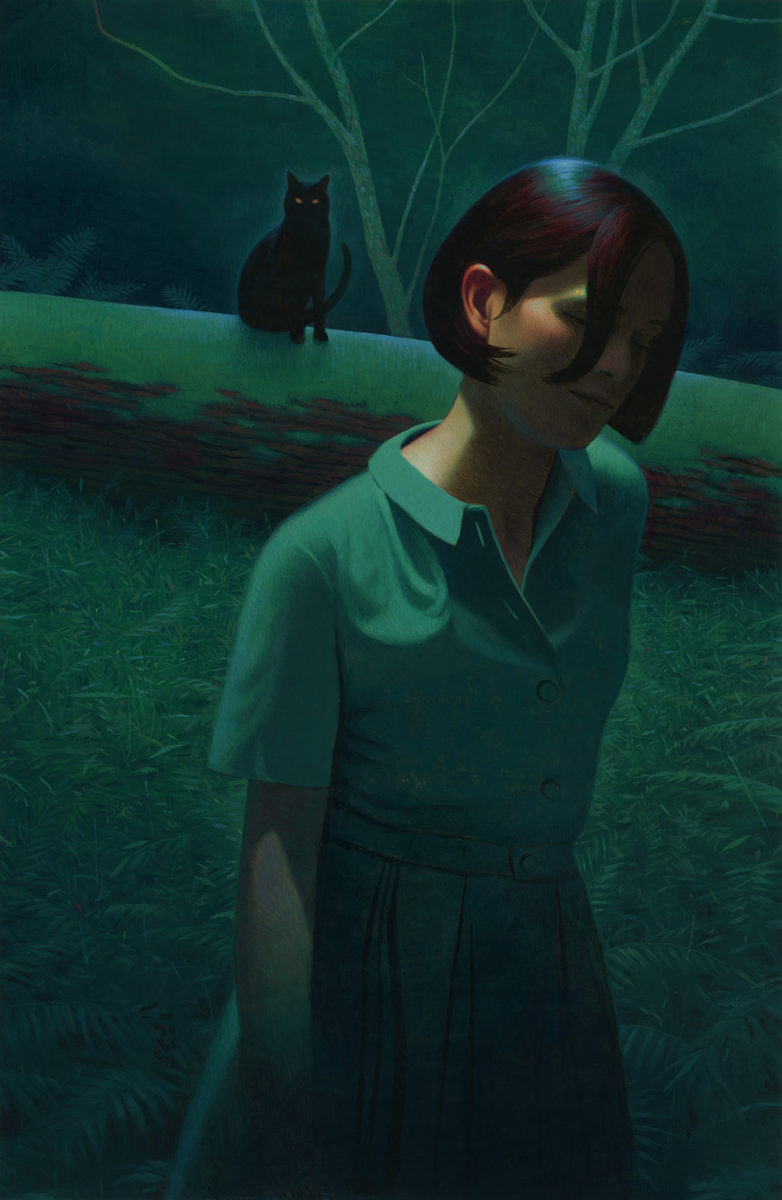 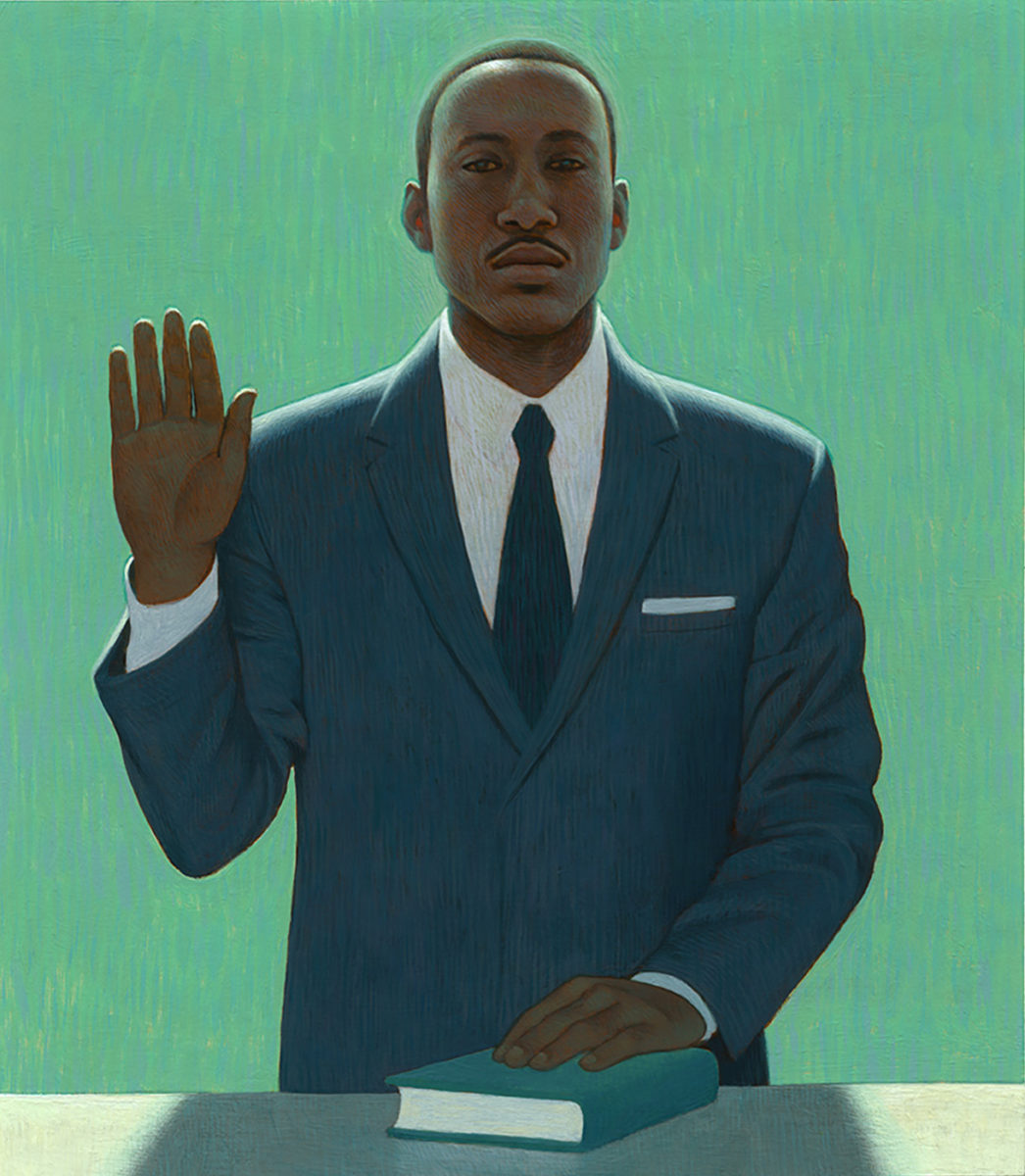 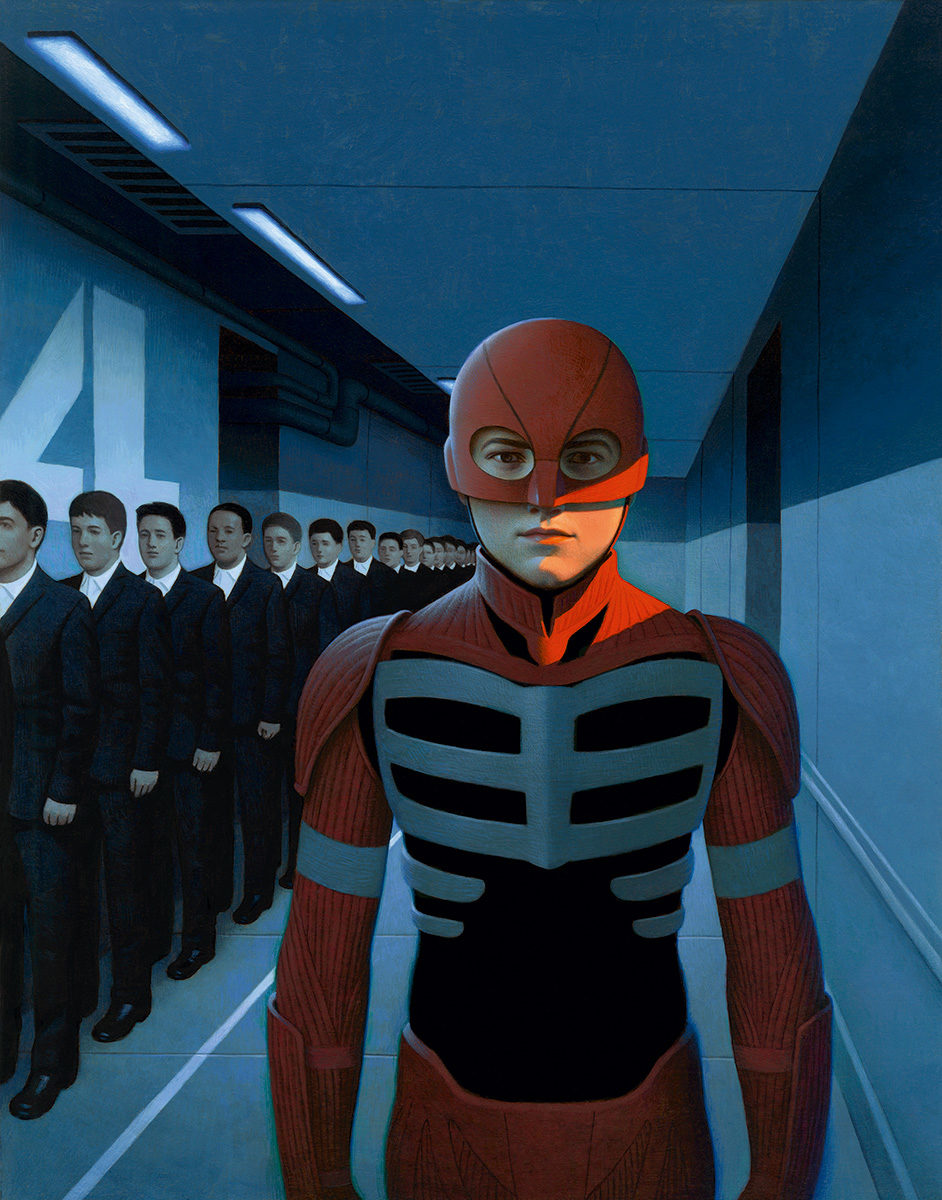 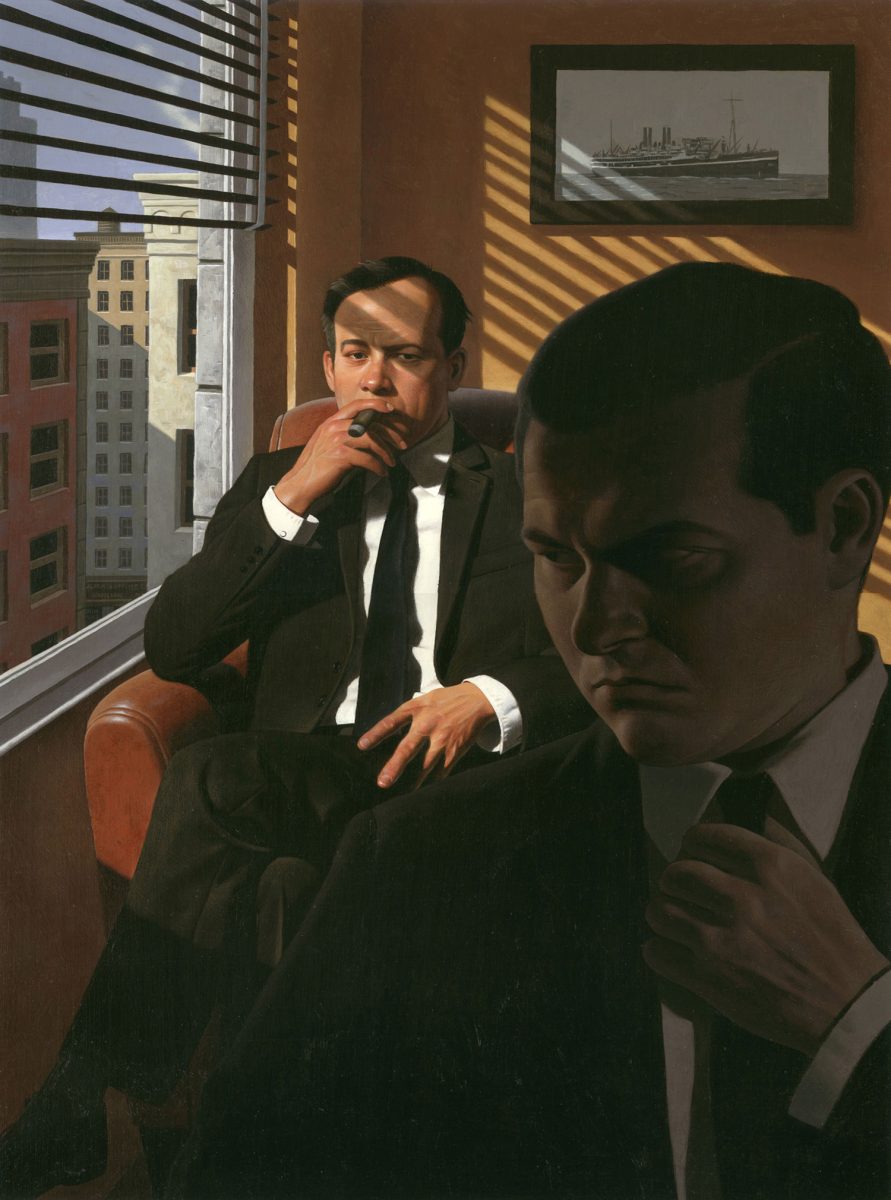 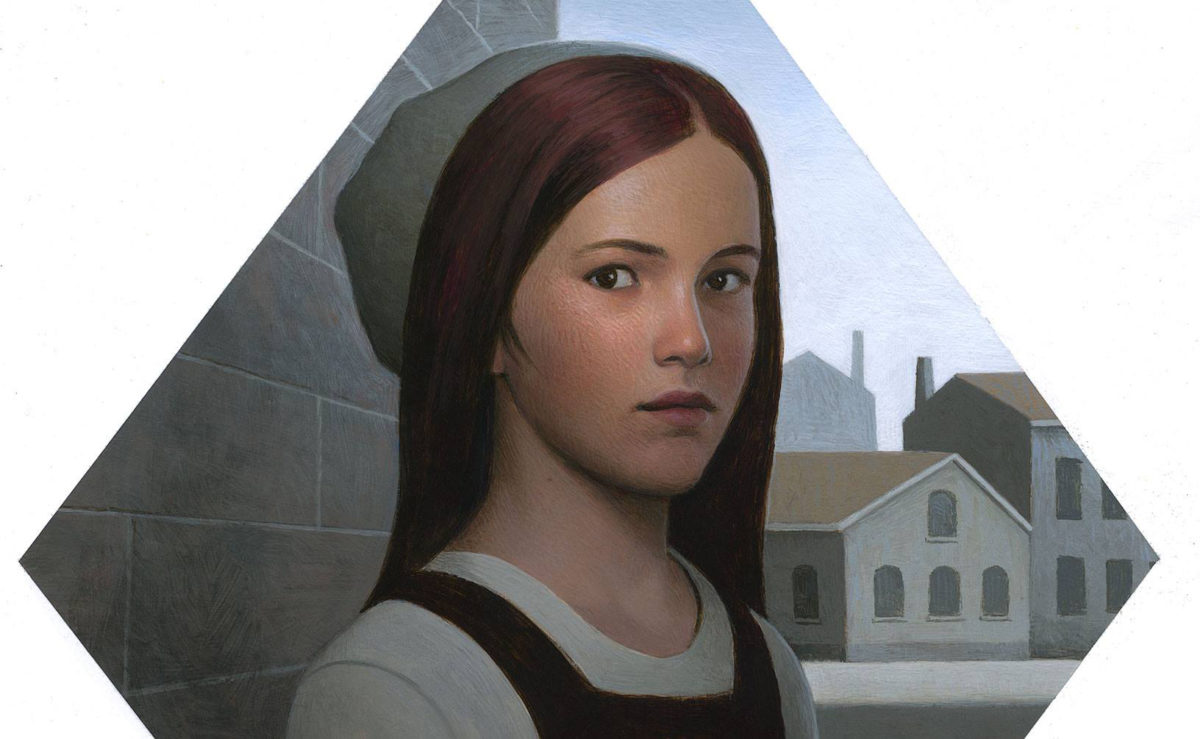 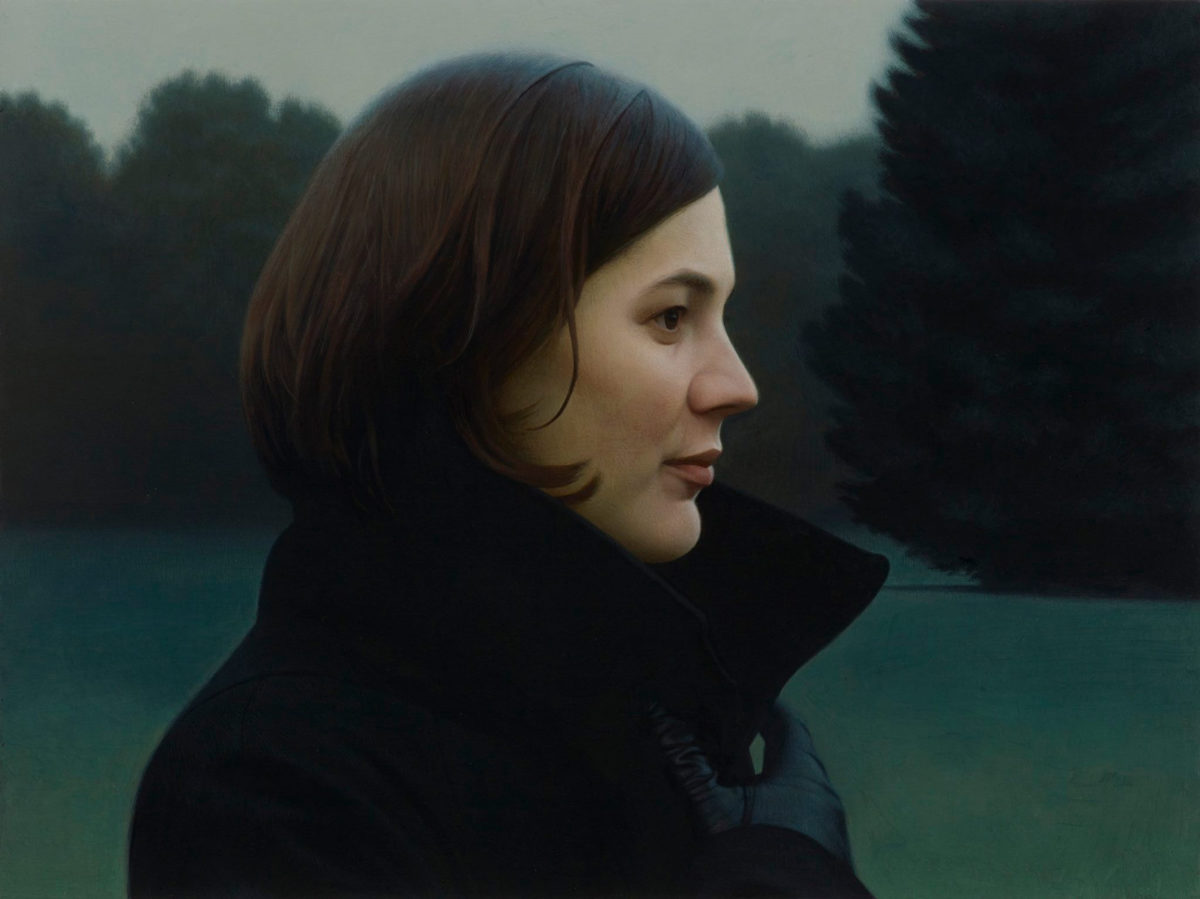 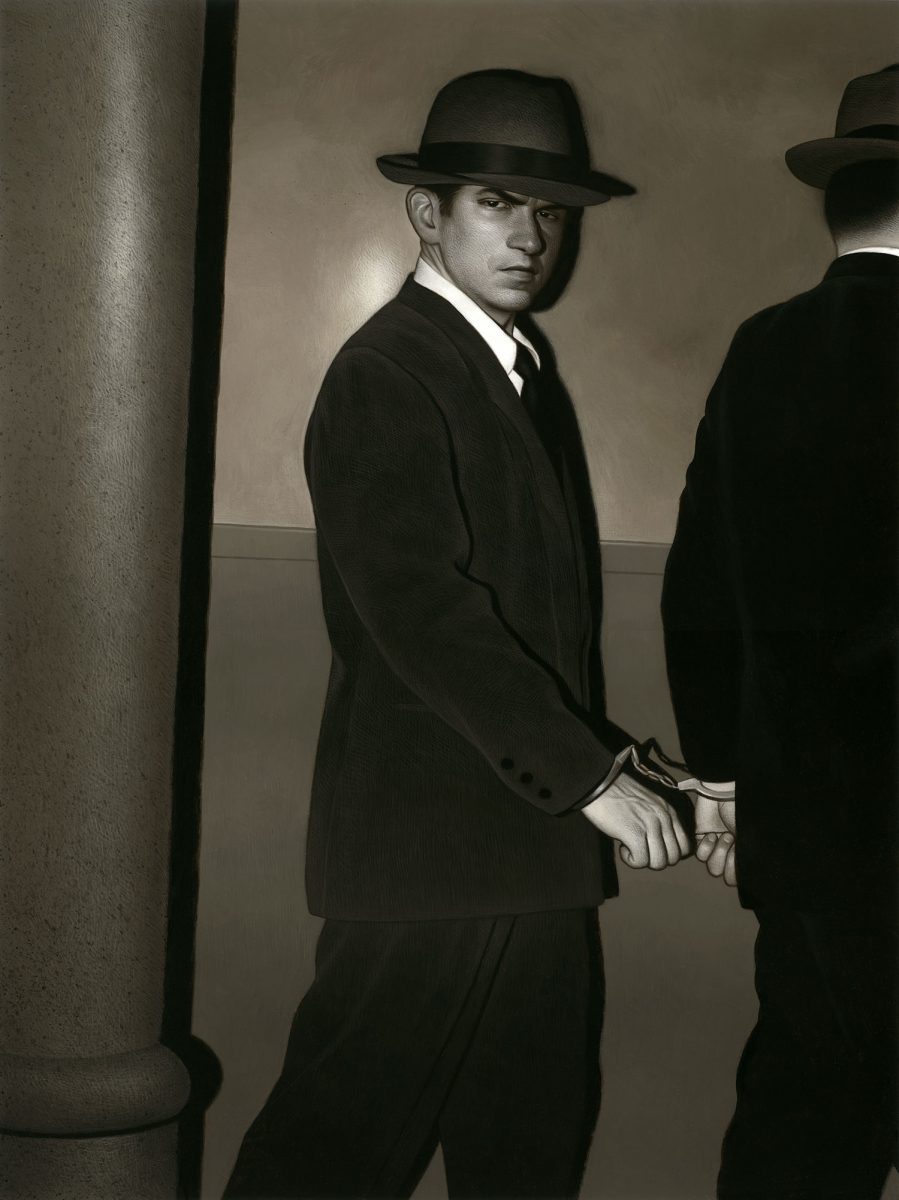 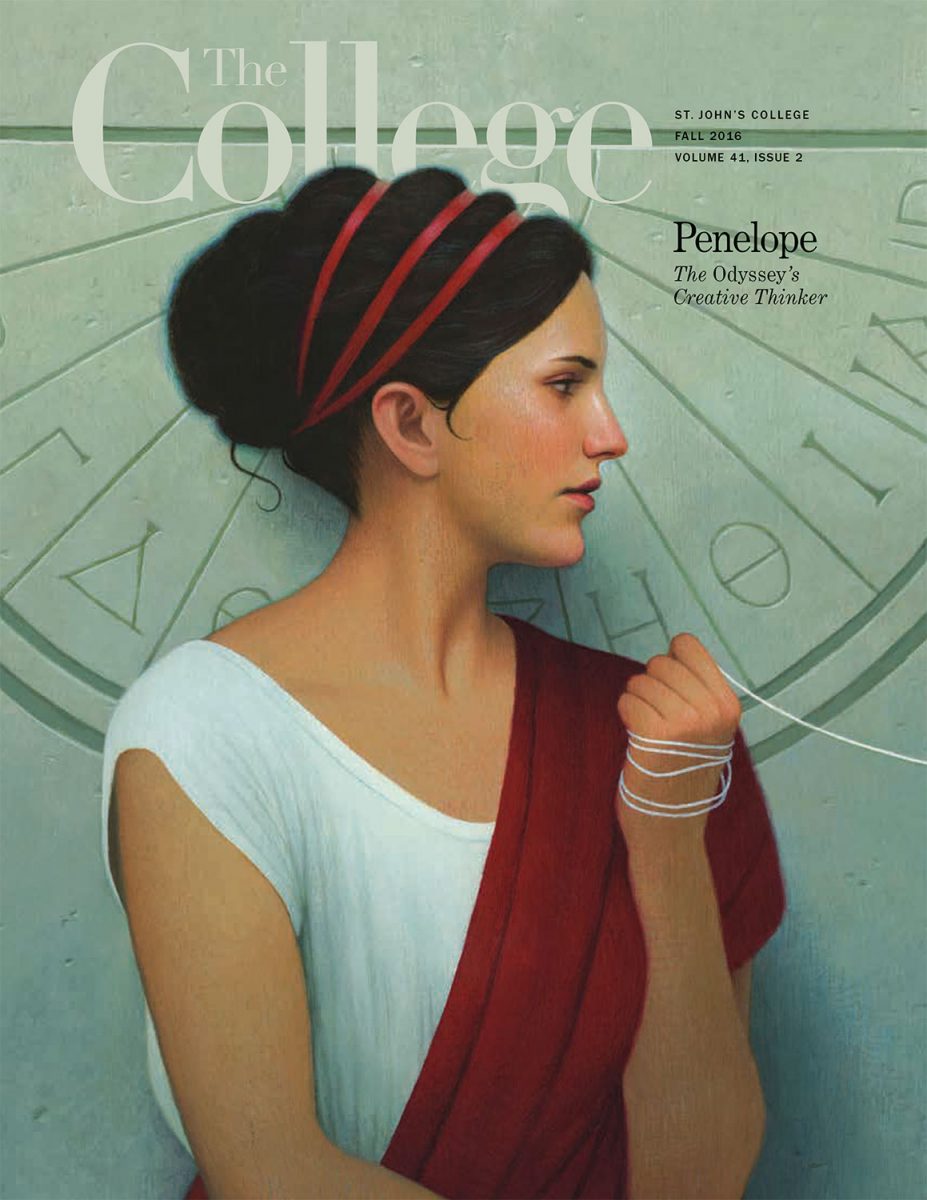 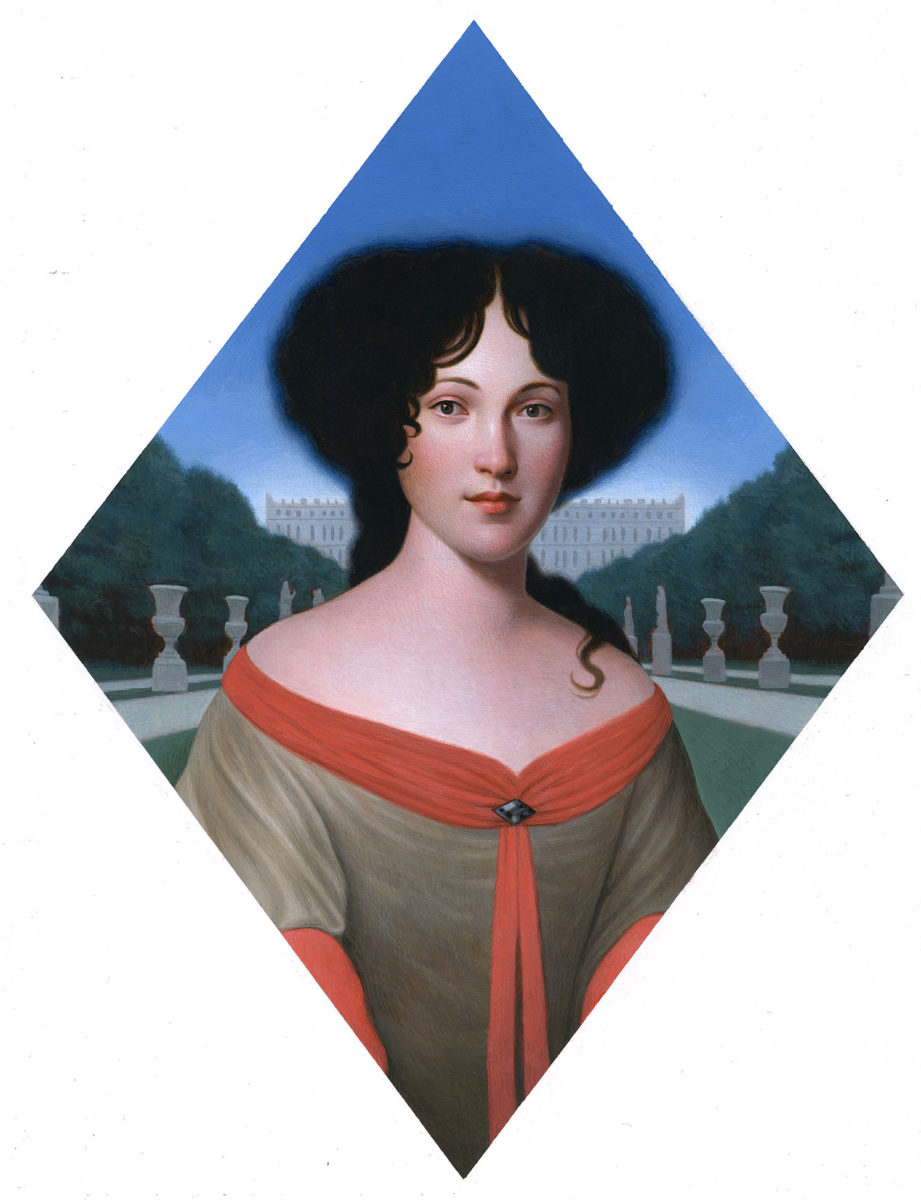 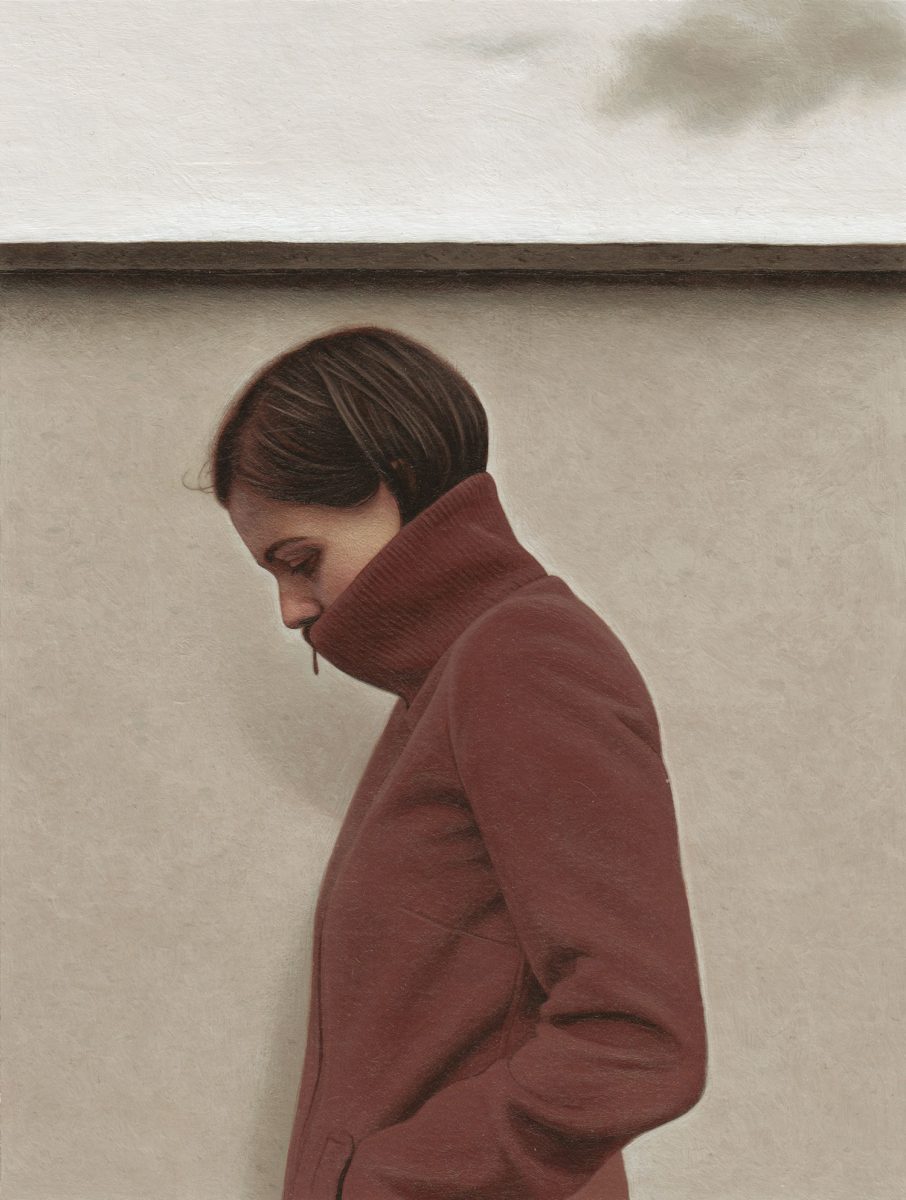 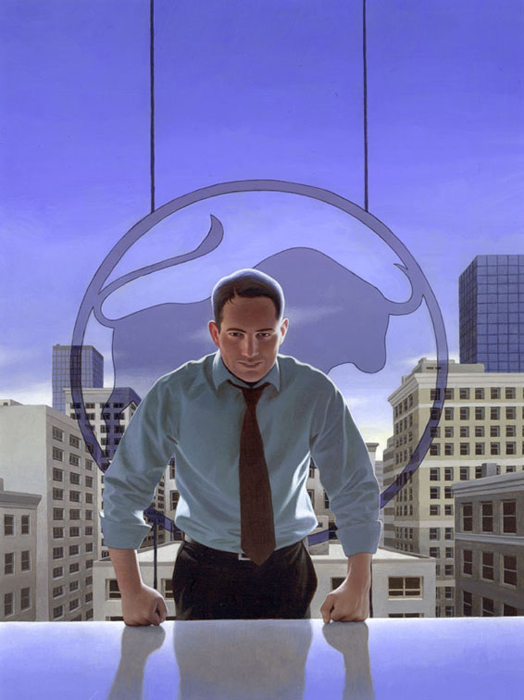 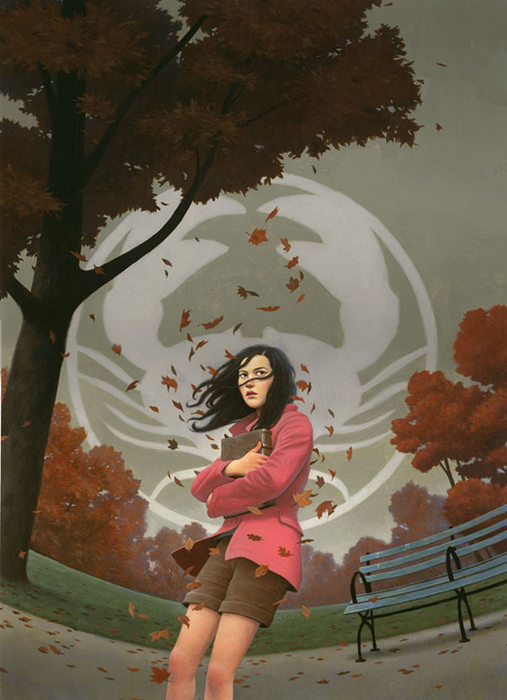 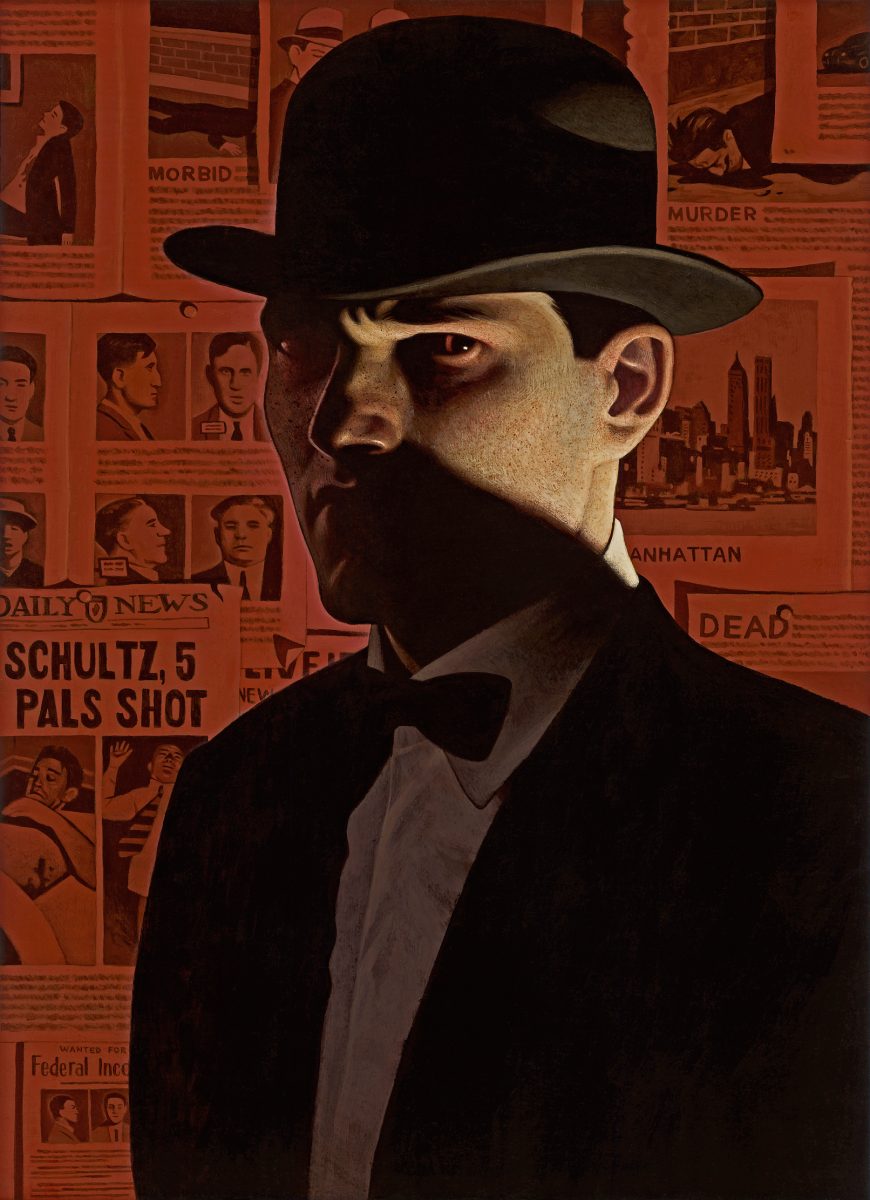 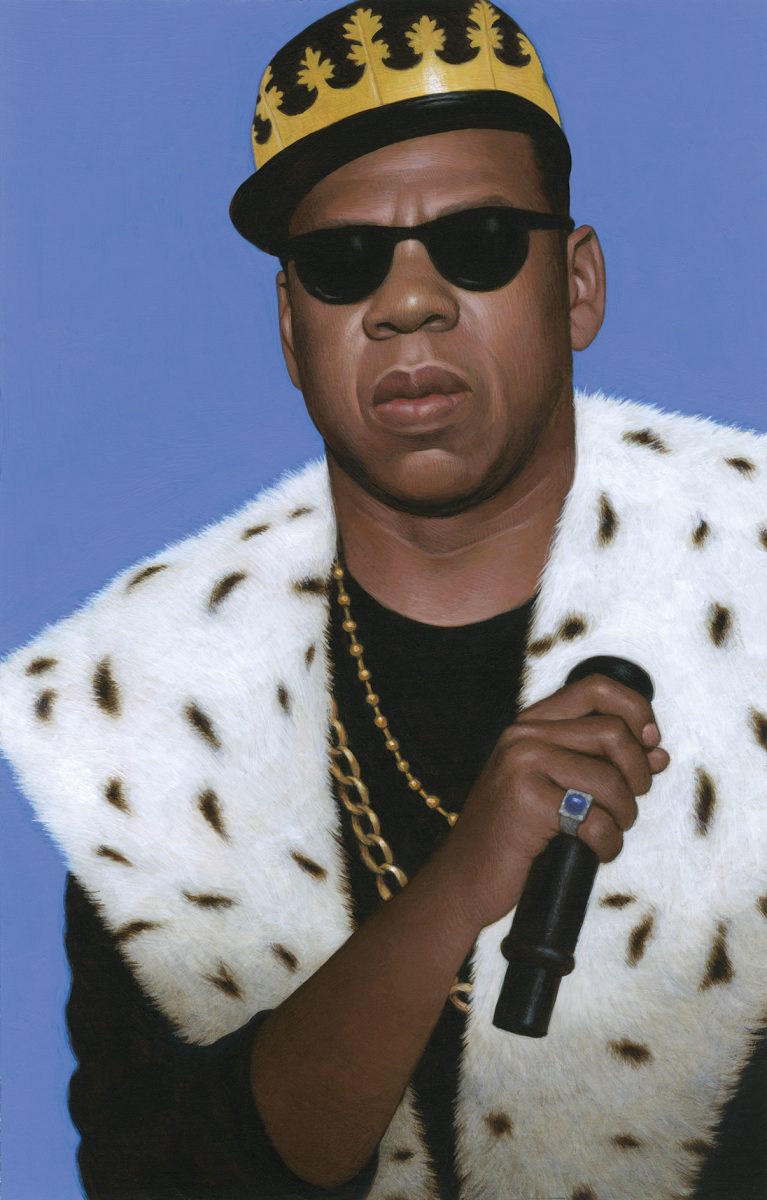 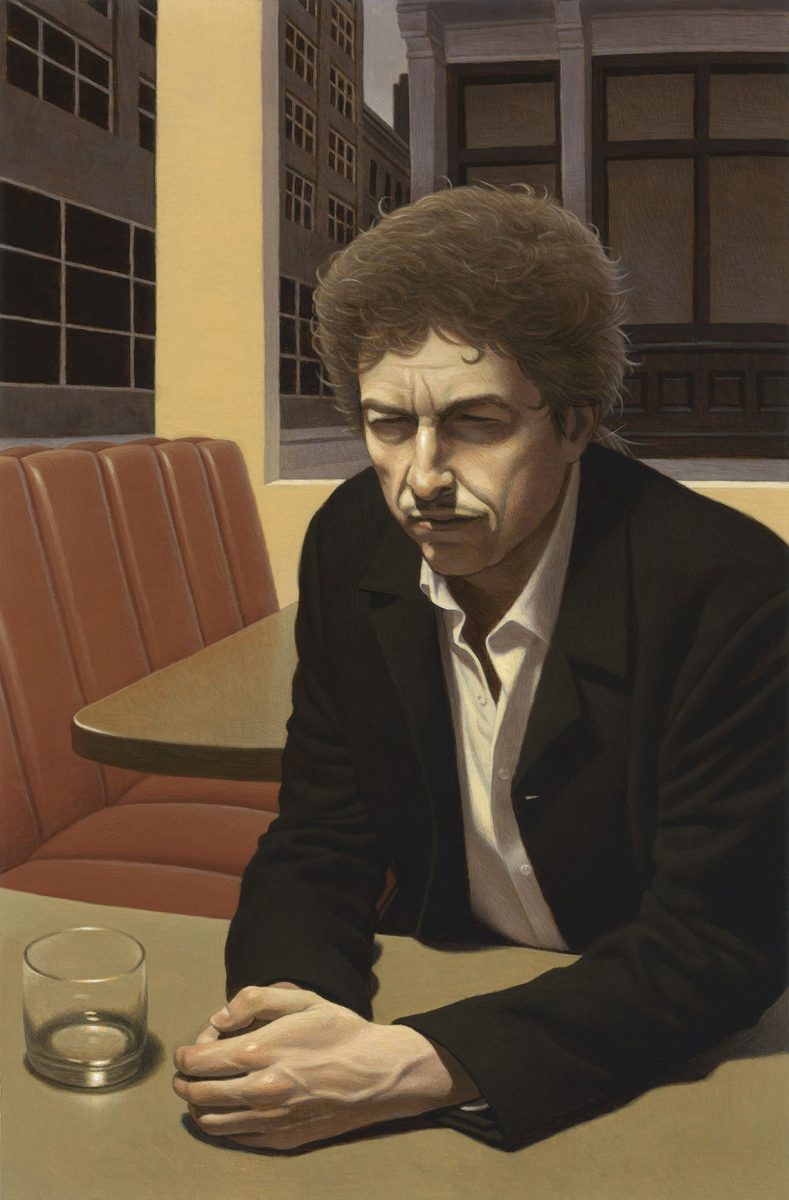 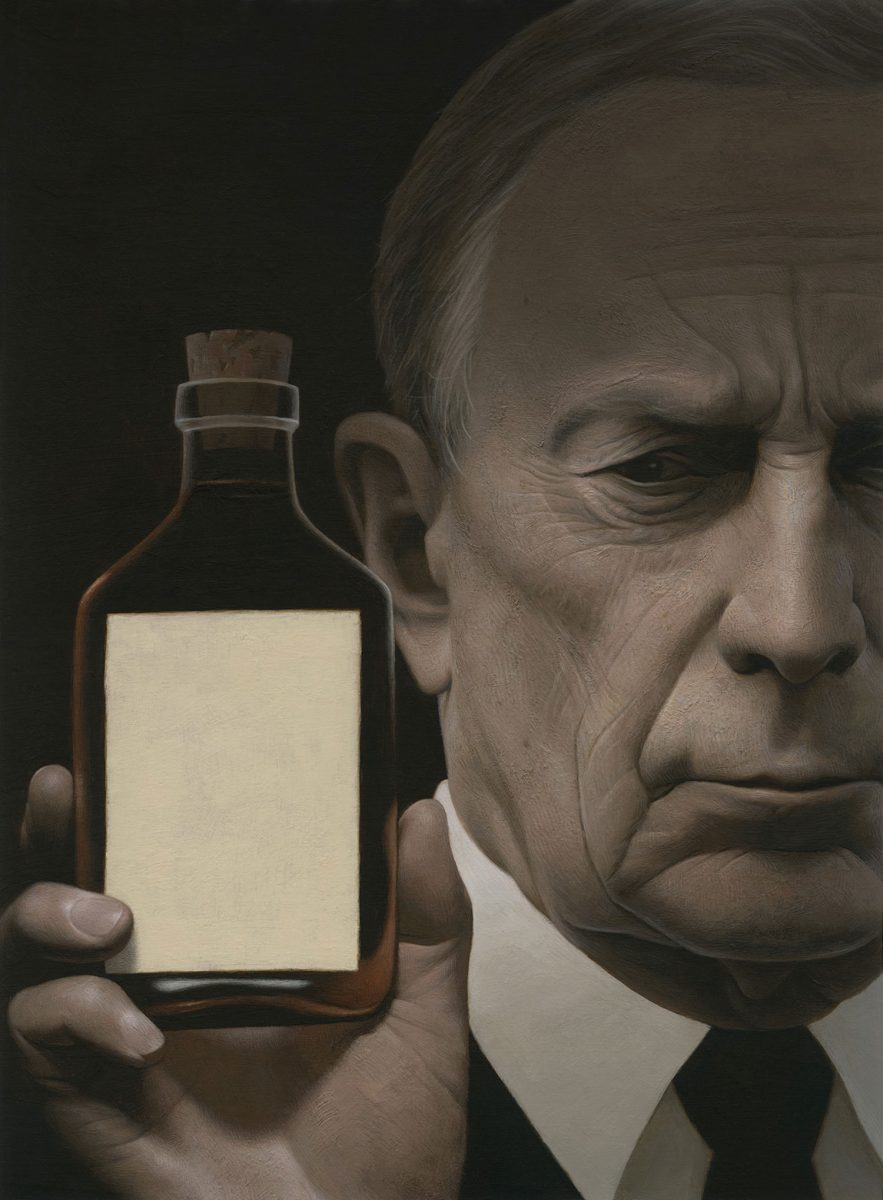 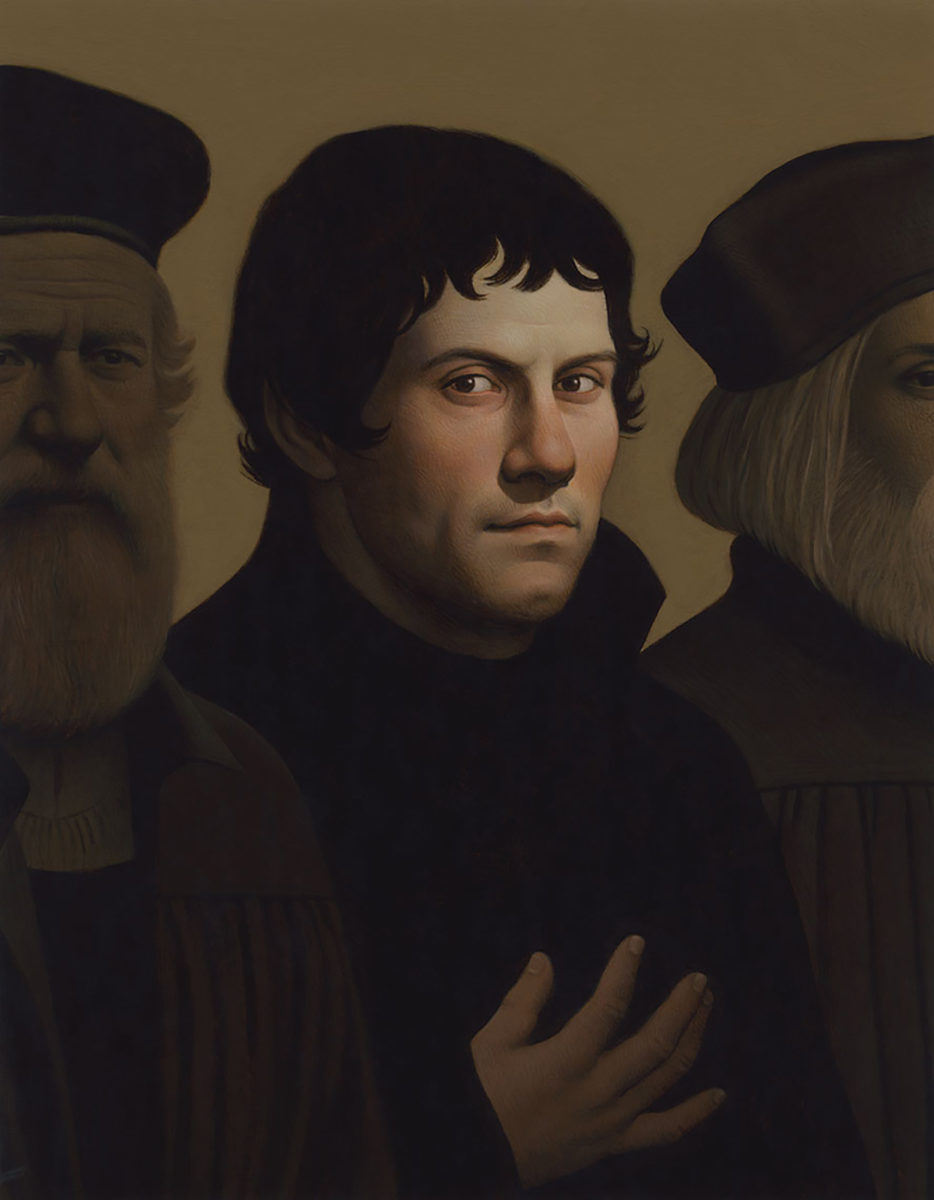 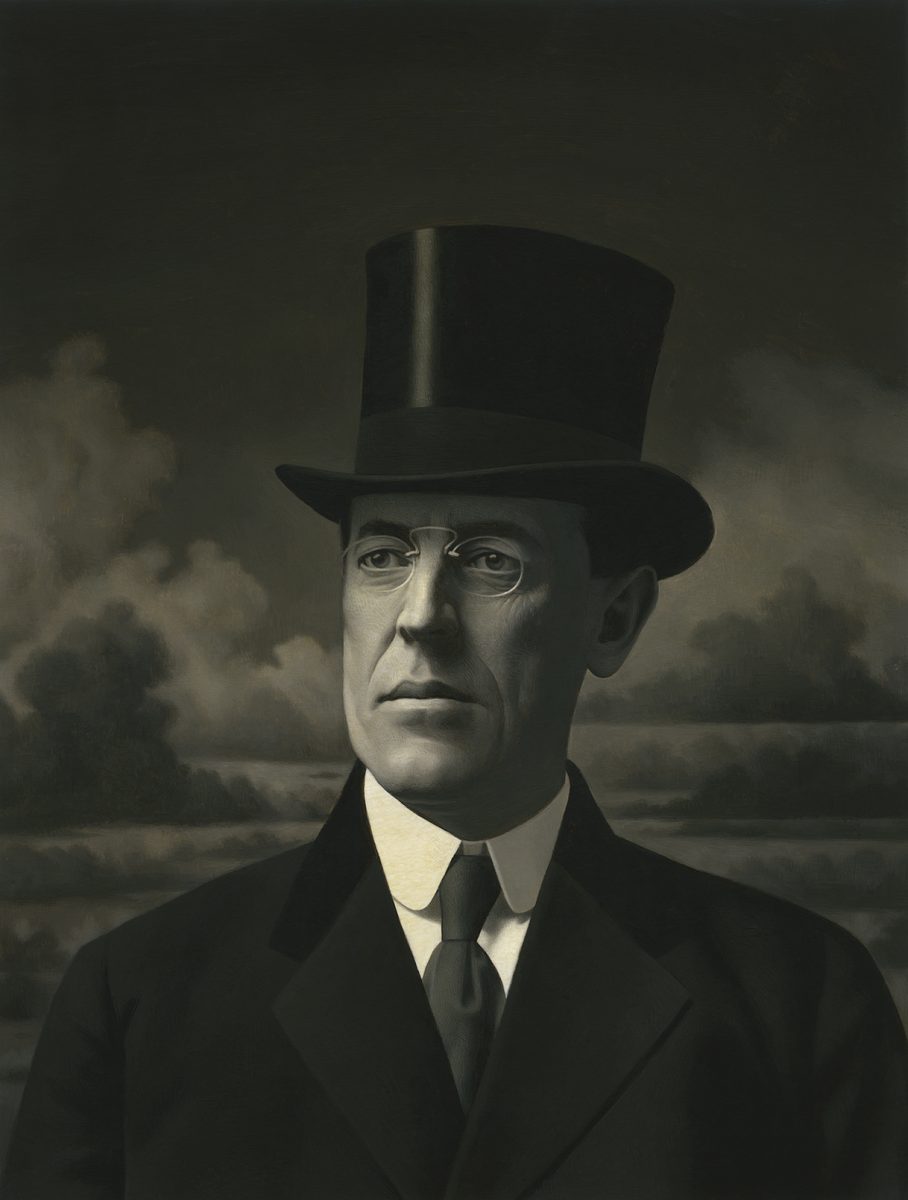 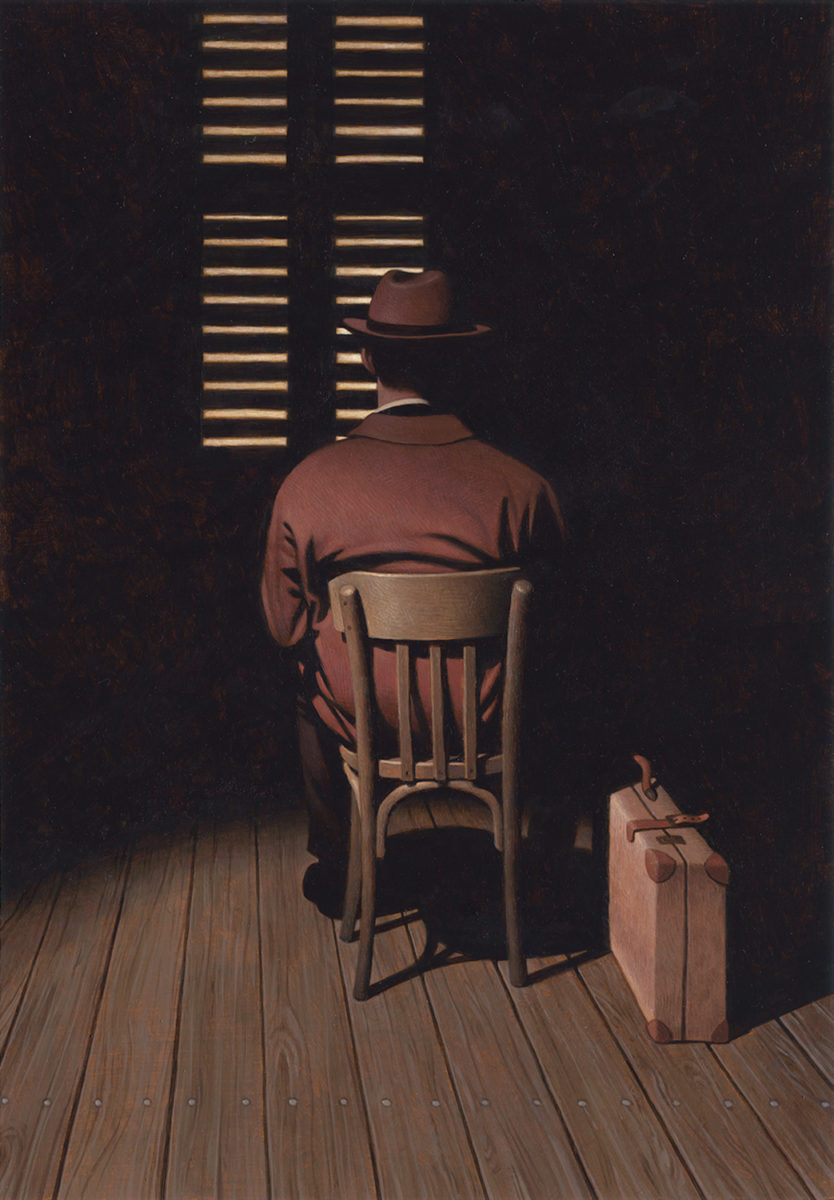 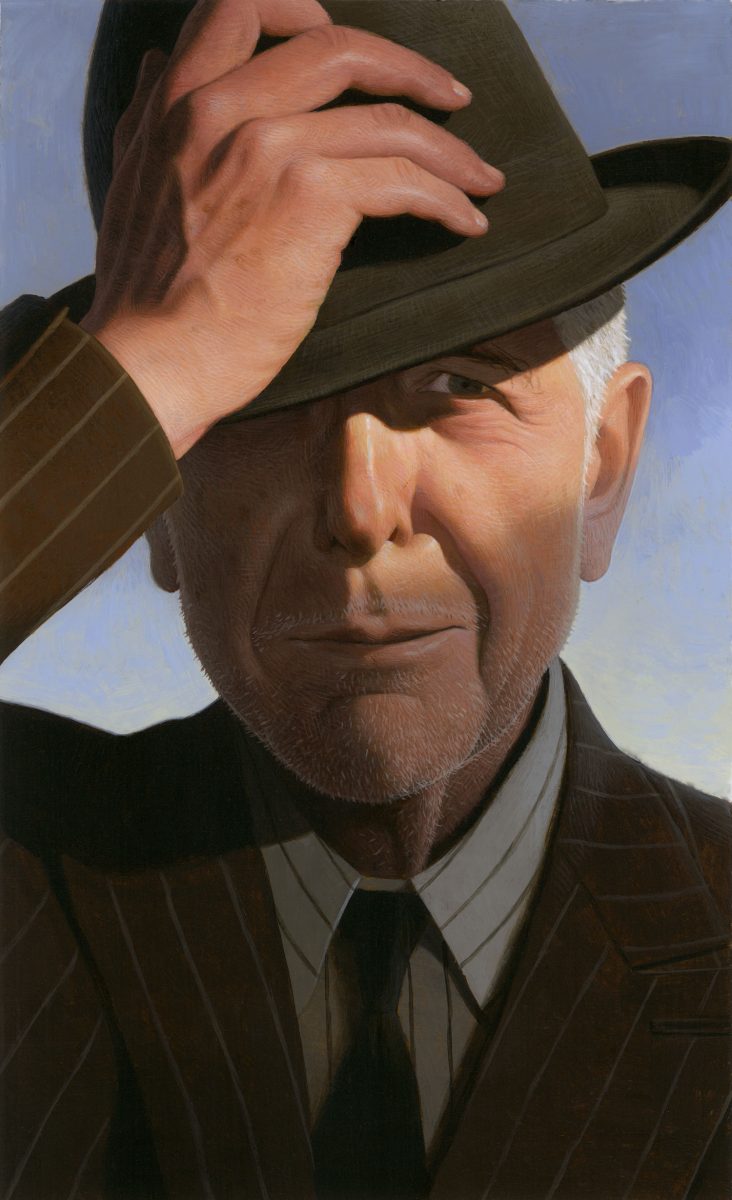 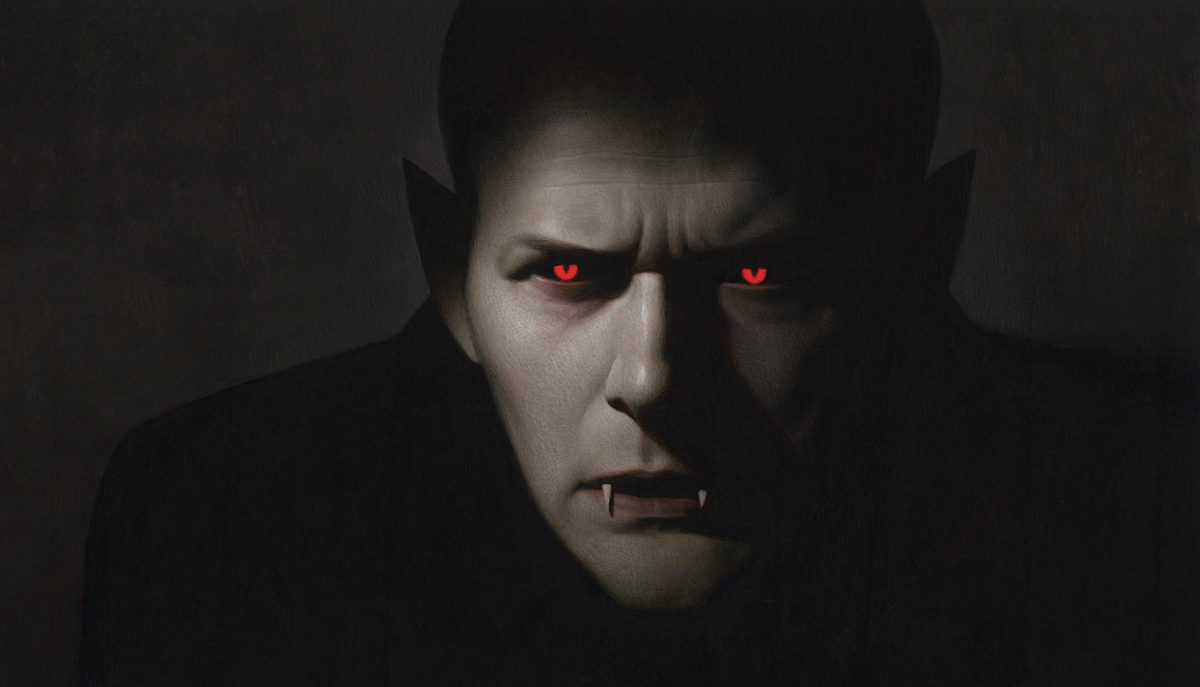 Thomas Ehretsmann was born in 1974 and grew up in Thann, France. He completed his studies at the School of Decorative Arts in Strasbourg in 1998 and has led a successful career in illustration since. Notably, his work has been featured in the New Yorker, Rolling Stone, Elle Magazine and various European and American books and journals. In 2009, he spent several months in Norway studying with the internationally recognized painter, Odd Nerdrum. He received a gold medal from the Society of Illustrators of New York in 2011, and a silver medal from the Society of Illustrators West in 2013. In 2016, his painting “Vacuum 2” was selected for the bp portrait award exhibition at the National Portrait Gallery in London.

His work has been exhibited at Gallery L’oeil du Prince in Paris and at Gallery Brulee in Strasbourg.

He has been invited to Italy several times to conduct workshops about illustration and sketches from life.

The majority of my work is done using acrylics on paper, I like the range of techniques that can be executed with this medium, from thin transparent layers, to thick and opaque; the idea being to apply the proper technique that would result in a successful outcome. When I’m given the job brief by an art director, I immediately look for the proper reference: photos of objects, characters and places on the Internet or in books, as well as inspirational paintings and films that will provide me with the proper mood and inspire the composition. Then comes the time to digest all of the information gathered; a time for brainstorming in order to find the right emotion that will help create the right mood for the image. Often the most useful inspiration comes from the light on a face or in a space, because my images tend to emerge from the shadows. The many personal sketches and studies I draw from life provide me with insight and knowledge on proper lighting for my illustrations. At that point I begin to draw tiny sketches – less than 2 inches on each side – almost abstract and reminiscent of thumbnails; all kinds of ideas emerge at this stage. The one that stands out I draw again bigger and more refined, further building up on light & shadow, perspective, angles, and characters then develop. Obviously this is the most important part of the process; when things can still be changed and improved. Needless to say, sketching is the most crucial part of the developmental process for an illustrator. It’s what makes an illustration concrete and successful, where ideas are toyed with and solidified to bring forth a message.

When the sketch is approved by the client, I take photos of a model as a guide to finalizing and solidifying the illustration, whether they’re used in the final piece or not, they often allow me to see some unexpected details and give more substance to the image.

Despite all the preparation, there is still – fortunately – an element of surprise when I paint the final image. The colors can give an unexpected mood to the image or an element of the composition may need to be slightly changed at this point. These accidents are more than welcome as they keep the process vibrant.

This picture is the seventh cover I painted for a series of French graphic novels called “Mafia Story”, published by Delcourt.